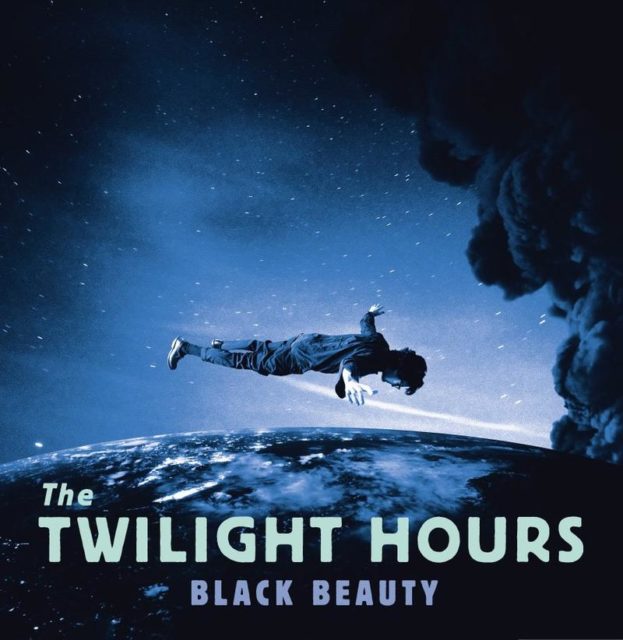 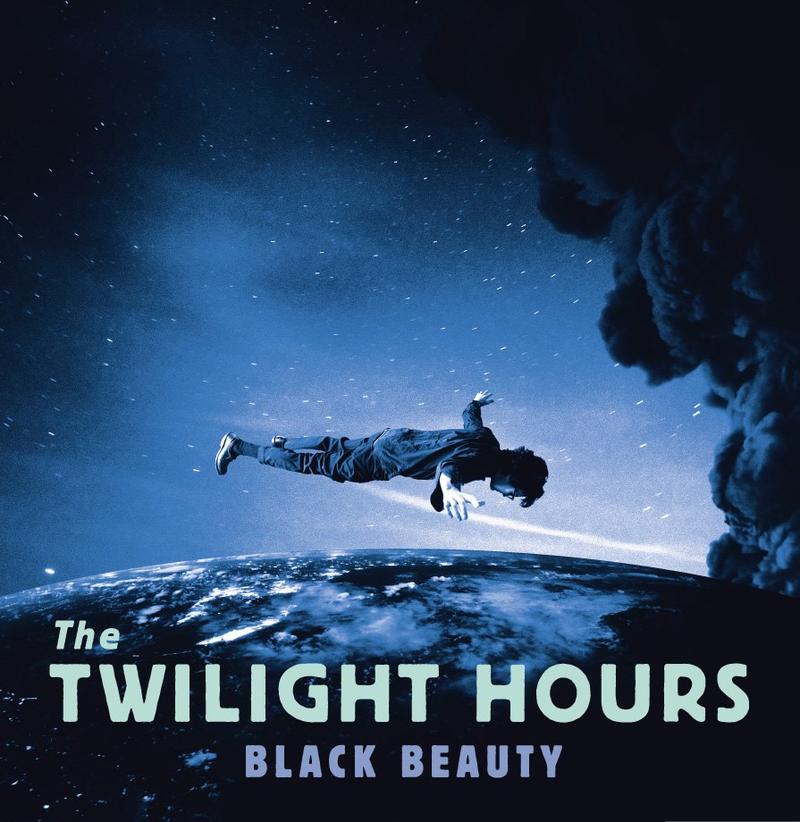 John Munson (Semisonic, Trip Shakespeare) and Matt Wilson (Trip Shakespeare) met as teens in the late 80s when they became the rhythm section in a Minneapolis band called E Brown. At the time, Matt was a drummer, but he was determined to figure out how to play guitar by learning the licks on B.B. and Freddie King records. John, who got his start in a Rush and Aerosmith cover band, was on a higher mission of his own, to crack the codes of jazz bass. The two eventually formed their own group, Trip Shakespeare, teaming with Matt’s brother Dan and a standup drummer, Elaine Harris. They toured for a decade during the 80s and 90s, releasing four albums.

Matt was the band’s lyricist, but in 1992 he foundered on such profound case of writer’s block that in desperation he broke up the group. He then watched as John and Dan rose to the peak of the billboard charts as two-thirds of a new trio, Semisonic. John toured the world and was exposed to the music industry’s elite. Meanwhile, Matt learned to make web pages and scuffled about the Minneapolis music scene, eventually releasing his 1998 solo record, the unsung classic Burnt White & Blue.

As the years wound ahead, John and Matt began to perform together once more as an acoustic duo, eventually settling on the name The Twilight Hours. In 2007 they released a gentle rock record featuring the sort of instrumentation you might hear at a high school play. That LP, Stereo Night, yielded a Twin Cities hit, “Queen of Tomorrow”, and forced the pair to build a band of talented musicians, including Dave Salmela on piano; Steve Roehm on drums, guitar and synth; Richard Medek on drums; and Minneapolis punk rock producer Jacques Wait on lead guitar.

On July 15, 2016, the group released a follow up, the expansive Black Beauty. Wide-ranging in style and groove, the record maintains a chordal and melodic sweetness that contradicts the sorrowful sentiments of its lyrics. This mix of sad and happy, doom and redemption is the key to this album’s title, and, the group believes, a pattern in much of the world’s greatest art – and in the world itself: darkness and beauty in one. www.thetwilighthours.com/
The Wooldridge Brothers, originally from Indiana, were a vital part of the Milwaukee music scene in the 90s, releasing three albums and playing throughout the Midwest.

Formed by brothers Scott and Brian after their earlier band The Squares had run its course, the Wooldridge Brothers incorporated elements of the early Americana genre (Jayhawks, Uncle Tupelo) along with the pop and rock craftsmanship of artists such as Elvis Costello, Nick Lowe, Big Star and others.

The title track of the WBs Star of Desire album, released in 1996, was a regional radio hit and was placed in several TV shows and movies. Other tracks from Star of Desire and its follow-up, Uncovering the Sun (which was produced by Walter Salas Humara) also were featured in movies and on TV.