WALTER SALAS-HUMARA FROM THE SILOS- WEDNESDAY, MAY 15TH 8PM

WALTER SALAS-HUMARA FROM THE SILOS- WEDNESDAY, MAY 15TH 8PM 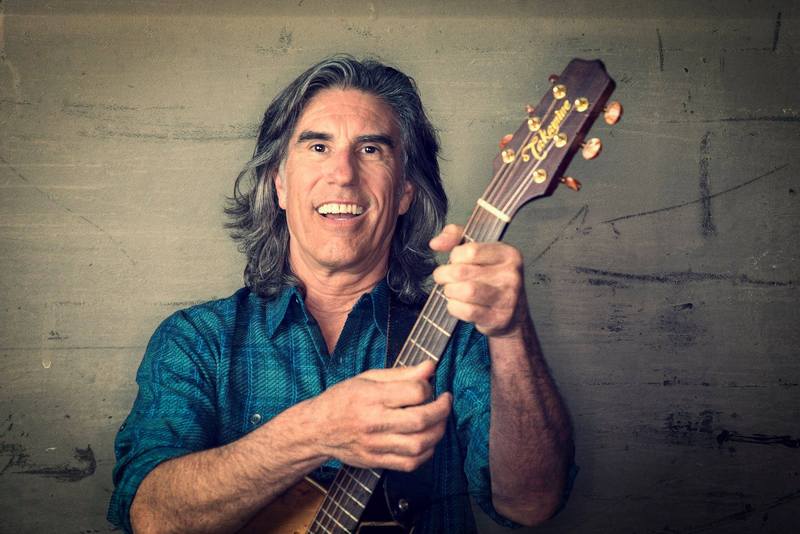 A Cuban-American whose parents fled Castro’s Havana with him still in the womb, Walter Salas-Humara was raised bilingual just across the Florida Straits in Fort Lauderdale. College at University of Florida in Gainesville and a residency with the Vulgar Boatmen left him with a lifelong habit of Mudcrutch/Tom Petty-style crunchy guitar riffs. Chasing the punk prairie fire to New York just in time to sift through the ashes, he formed The Silos in 1985 with guitarist Bob Rupe and violinist Mary Rowell, plugging the main cable of American rock idiom into the jerry-rigged soundboard of Velvets-era feral experimentalism. The unlikely result, as evidenced by About Her Steps (1986), the seminal Cuba (1987) and their RCA debut The Silos (i.e., The One with the Bird on the Cover, 1990) was a loose-limbed conceptual country-rock that in turn influenced (if not outright inspired) the alt-country No Depression movement just around the corner. The band was voted Best New American Band in Rolling Stone Magazine’s Critics’ Poll of 1987 and appeared on Late Night with David Letterman in 1990.

Throughout the new millennium, the Silos have continued to release an admirable body of work. Laser Beam Next Door (2001) and Come on Like the Fast Lane (2007) are fierce power trio albums that burst with the crackling intensity of proto-punk legends the Velvet Underground and Television. When the Telephone Rings (2004) and Florizona (2011) are intricately crafted productions, densely layered with glittering detail. With the passing of Drew Glackin in 2008, and the addition of Rod Hohl (bass and guitars), Bruce Martin (keyboards) and Jason Victor (guitar), the band has entered a new phase. Walter Salas-Humara and Silos present and past have marshaled the best of America — our wide tradition, focused innovation and unfettered optimism. Embrace them as a national treasure.

2016 brought the release of 2 albums. Work: Part One, an acoustic rendering of Walter’s best songs written in the 80s, is the first in a series of acoustic albums defining Walter as a singer/songwriter. It is produced by guitarist extraordinaire Richard Brotherton and includes familiar Silos Mary Rowell on violin and Amy Allison on supporting voice. Explodes and Disappears is an album of new songs, the follow up to Curve and Shake. Walter sings witty songs about modern life, rocks a sweet Spanish melody on guitar, swings a sexy jazz number, and then reaches deep for a soulful expression of values in a troubled world. He tops it all with a funky number chronicling 3 American misfits searching for peace of mind and headed for disaster on the shores of Mexico — all skillfully blended into a seamless flow.

2017 has seen the release of Work: Part Two, the continuation of the acoustic series produced by Rich Brotherton. Walter is currently working on an electric album of songs in both Spanish and English to be released in the Spring of 2018. He is already singing many of these songs on tour.