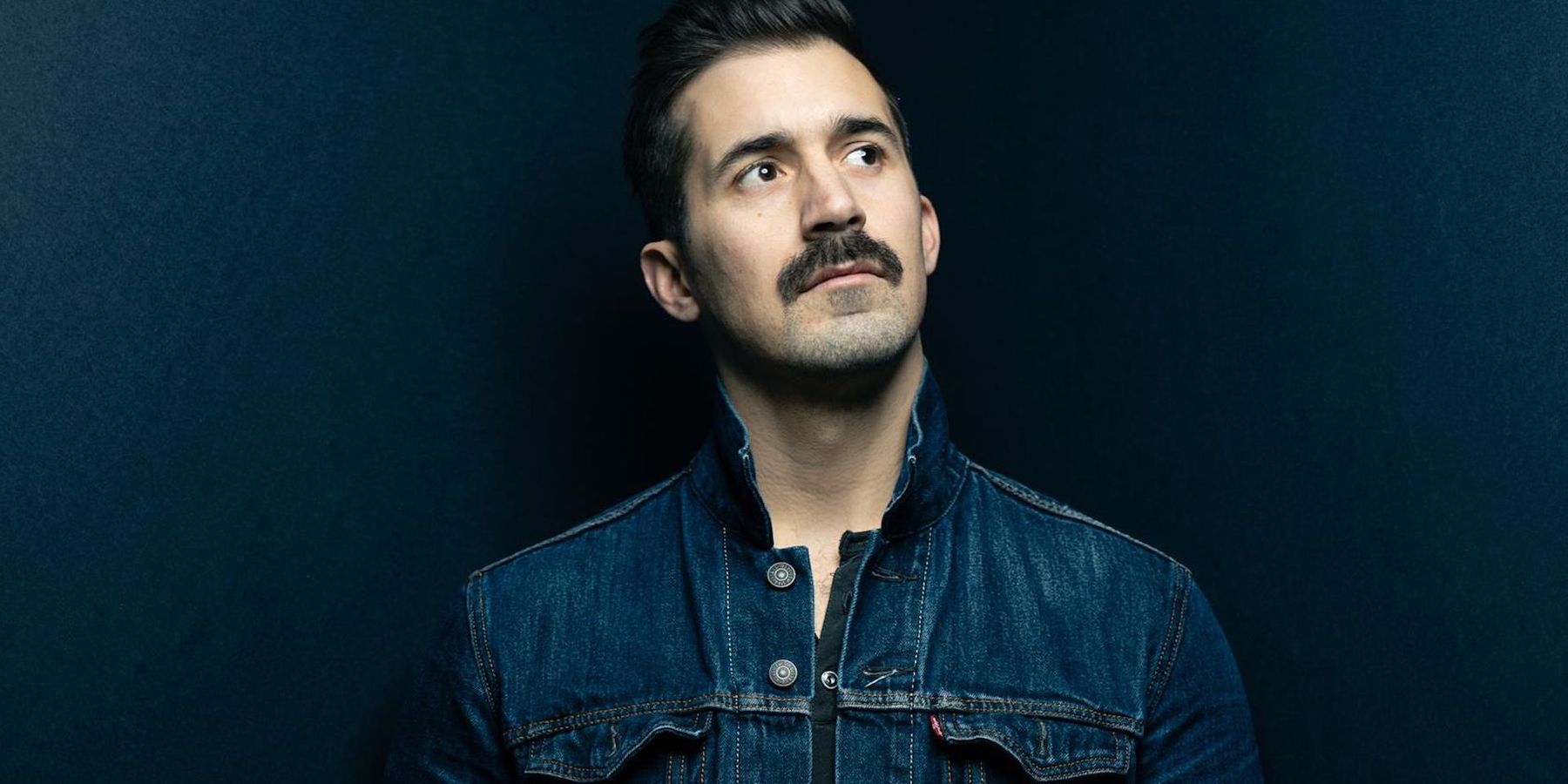 Zach Pietrini’s Midwestern, indie-americana songwriting aesthetic is the sonic embodiment of a well-worn denim jacket. At the forefront of the Americana resurgence, the band takes its cues from Tom Petty, Bruce Springsteen, and David Ramirez, reinterpreting and rejuvenating American roots styles through a contemporary lens. Pietrini came up on the Chicago music scene before moving to Milwaukee, where he honed his signature “foot-tapping and pensive steel-guitar-driven” style (Milwaukee Magazine). The band has also toured prolifically throughout the United States, including opening for Huey Lewis and the News and playing SXSW. Pietrini’s dynamic live performances are intimate, yet high-energy, and his laid-back stage presence brings a very Wisconsin sense of Gemütlichkeit to his shows.

Christopher Gold is a Kentucky-born songwriter living in Wisconsin. Together with his band The New Old Things he has written and recorded folk songs, country songs, rock & roll songs, and everything in between citing a love for songwriters like Townes Van Zandt, Bob Dylan, Tom Petty, John Prine, and anybody else whose work begins with paper and pen. He travels primarily as a solo act, carrying on the folk tradition of performances that blend music, storytelling, and humor.