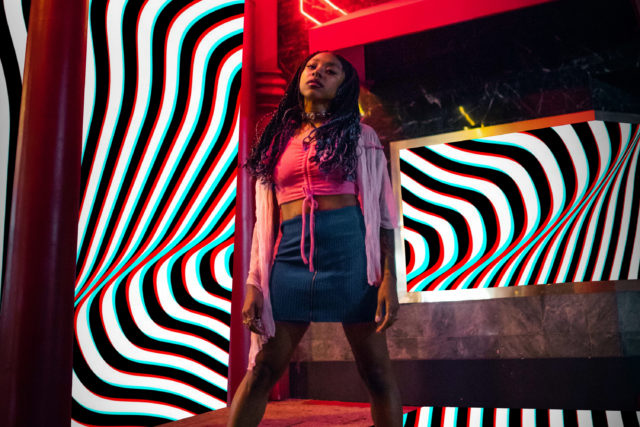 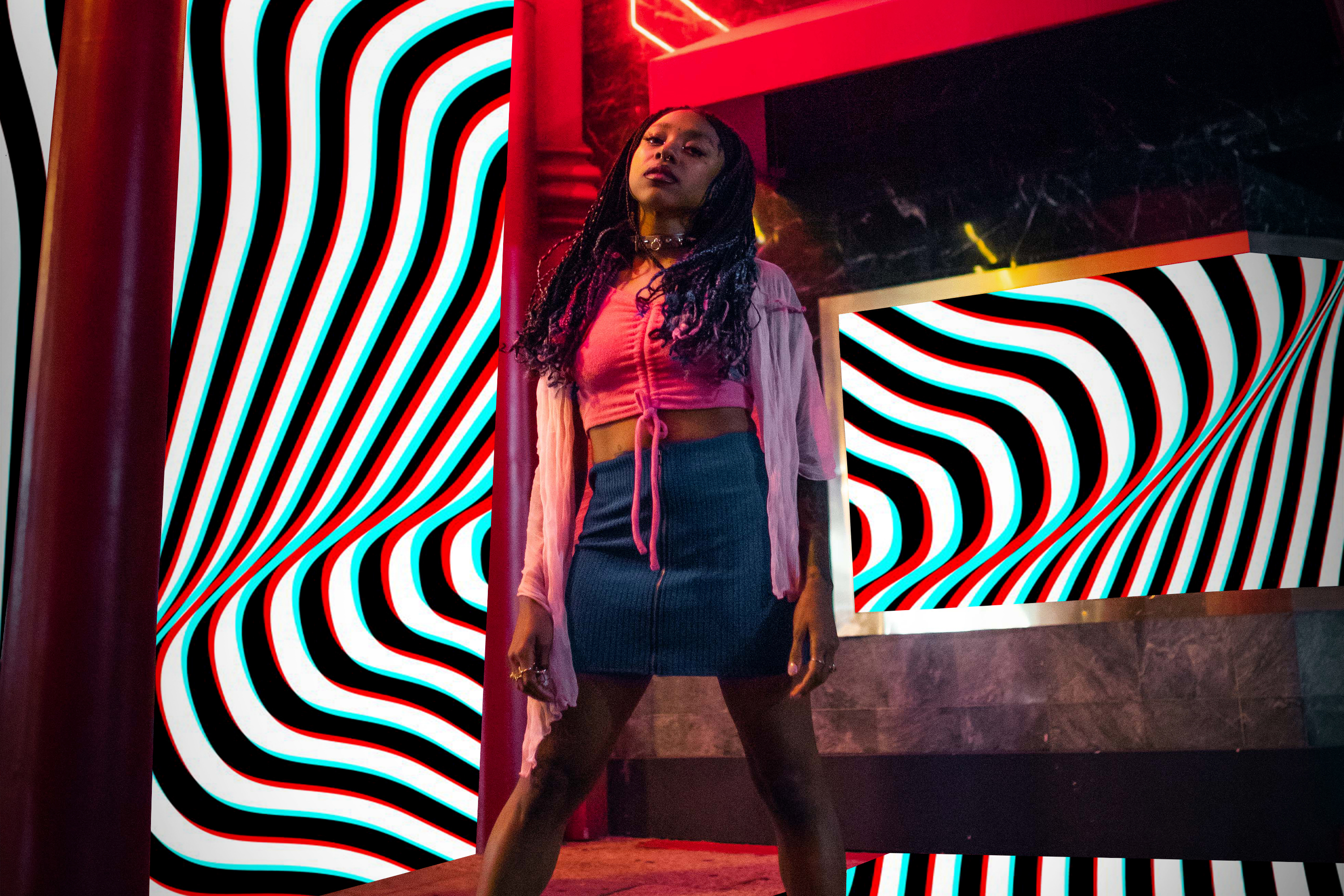 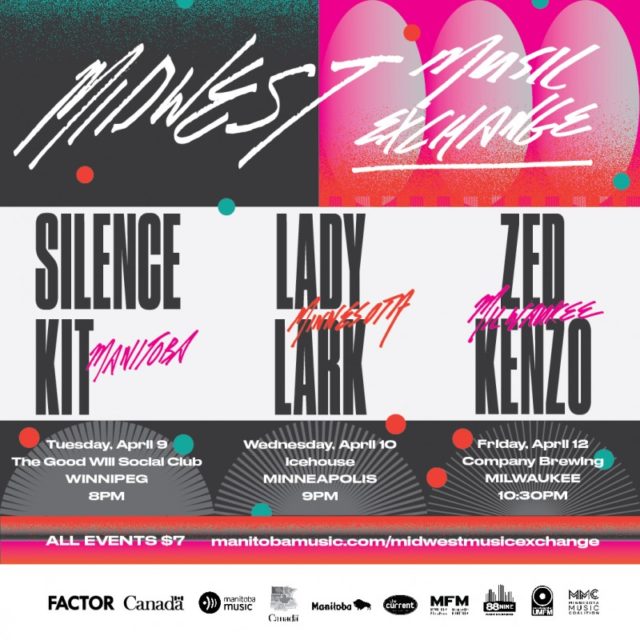 Leading up to the shows, The Current, Radio Milwaukee, and Winnipeg’s UMFM 101.5 will be spinning tunes from a cross section of Manitoba and Midwest acts. The Current’s music director David Safar, will join hip hop producer Aaron Mader, aka Lazerbeak, The Current’s Jade, Minnesota Music Coalition‘s Symone Wilson, and TR Agency’s Tyler Rehm at a MusicWorks roundtable lunch on April 9 at Manitoba Music exploring strategies artists can use to make the Midwest a launch pad to tour this thriving market and open other regions in the U.S.

Silence Kit is fresh from the release of their new album, Silence Kit presents: Kitty Kitty, produced with Jesse Gander (Japandroids, White Lung, Pack AD), a tour of Ontario and Quebec, and a showcase spot at Winnipeg’s winter music discovery festival, Big Fun. The four piece blends the driving method of early 2000s alternative and the unrestrained vision of post punk, made readily apparent by their intimate and explosive live performances that always deliver.

Lady Lark is a Minneapolis artist reviving a sound that echoes 20 years of pop, soul, and funk music. City Pages named her 2018’s Best R&B Artist and The Current has called her “a pop/soul star to be”.

Rapper Zed Kenzo has been turning heads and building buzz with her new single, “Go Psycho,” which dropped in January. Dubbed one of Milwaukee’s best rappers by Shepherd Express, the alum of Radio Milwaukee’s music accelerator program, Backline, hit Austin for a coveted SXSW showcase spot in March.

In addition to being highlighted on each station’s airwaves, the bands in this exchange —Minnesota’s Lady Lark, Winnipeg’s Silence Kit and Milwaukee’s Zed Kenzo, — will be booked for a gig in Winnipeg, Minneapolis and Milwaukee, exposing acts from each city to new and thriving music scenes.

See Zed Kenzo at Company Brewing in Milwaukee as part of the event.