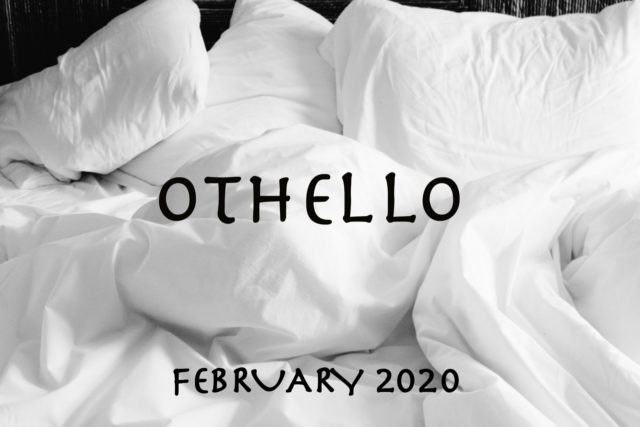 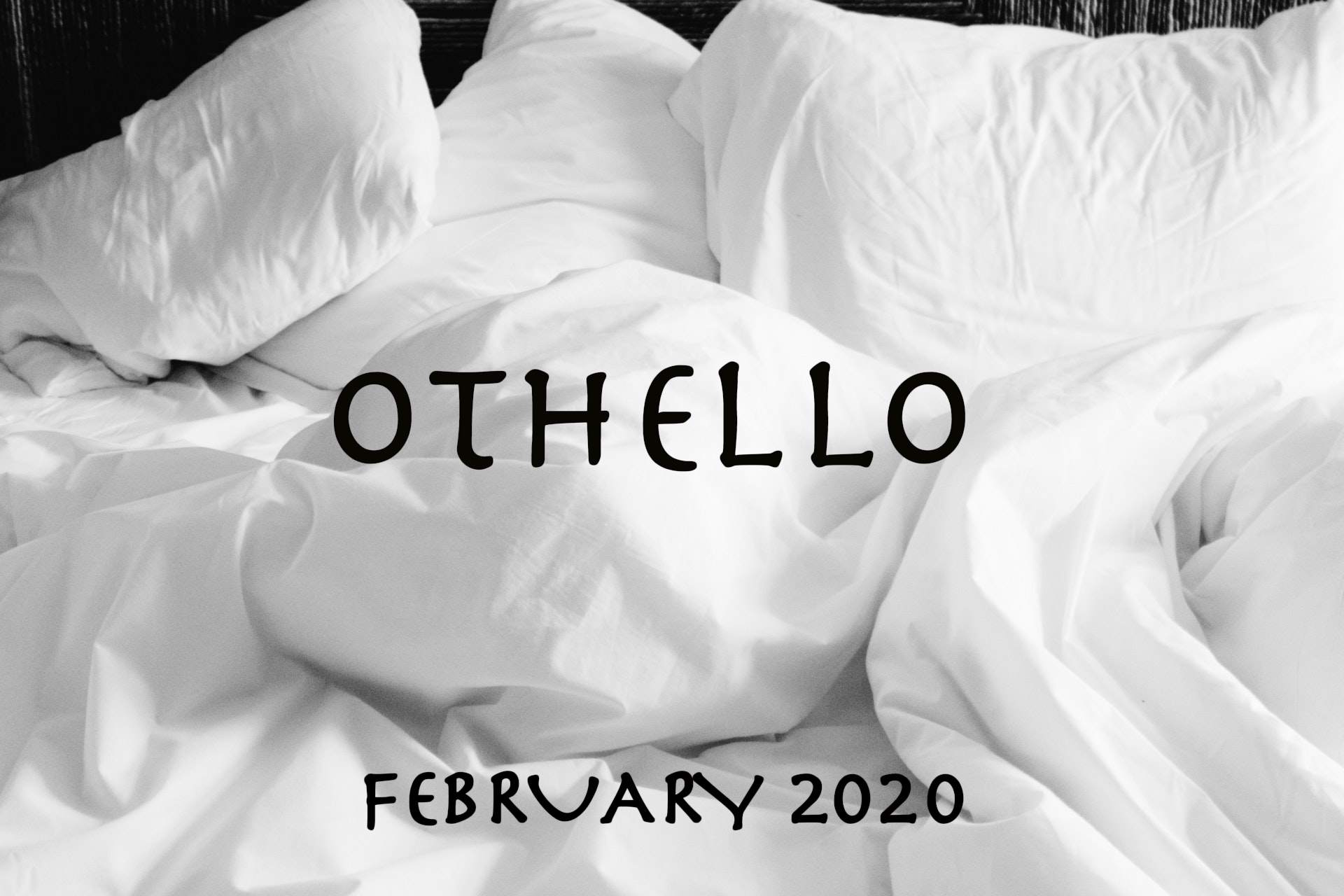 Join us in Studio 4A at the Marcus Center as Mad Rogues presents their inaugural “Gravediggers” production – OTHELLO.

Othello is the classic tale of how jealousy and manipulation can eat away at even the strongest hero. This is your chance to see one of Shakespeare’s most iconic stories told in an intimate but relaxed setting. As part of the Mad Rogues’ Gravediggers series this production will be presented “bare bones” with a diverse cast of only eight actors. Join in the fun as Mad Rogues weaves this tale in an engaging and inviting environment for theater fans of any background.

NOTE: This production does explores themes of domestic violence and racism. Outside of the roles of Othello and Desdemona this production uses “blind casting” meaning the actors are selected regardless of age, race, gender, ability or identity. Recommended for ages 14+.

About Mad Rogues: Previously known as Bard and Bourbon, the same collective of performers restructured earlier this year to start producing their “Gravediggers” series of performances alongside their better known “drunk Shakespeare” performances. To learn more visit: www.madrogues.com