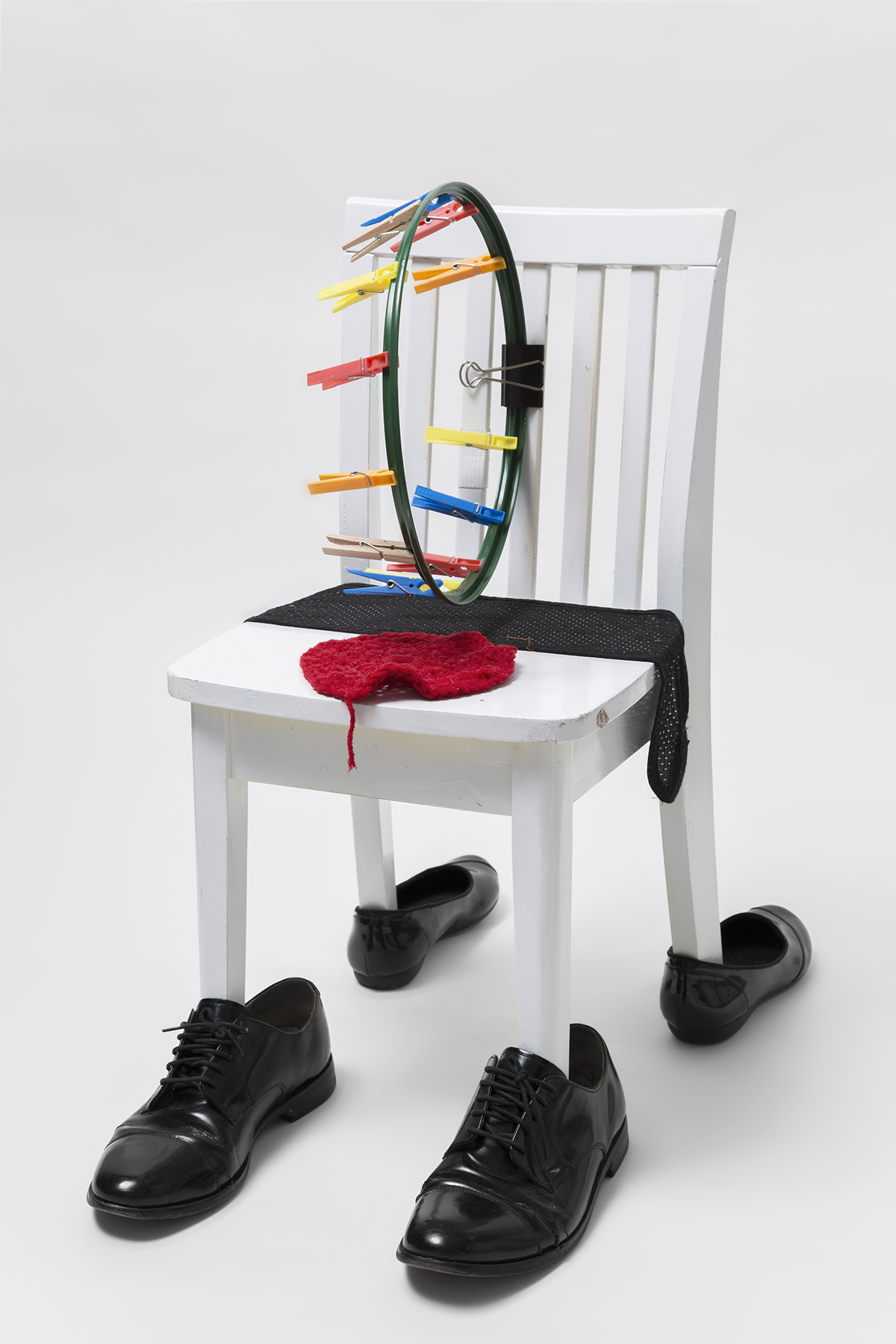 Houston is best known for his public performances and installation work on FDR Drive by New York’s East River, where he has been working since 1997. These site-specific installations include his writing, poetry, singing, found objects, and fruit, which are used as both props and materials. Otis Houston Jr.: My Name is My Word will be the artist’s first museum exhibition.

Houston’s artistic journey began in the 1990s when he worked on a series of print-media collages while incarcerated. Since then, he has cultivated an ongoing journaling practice, recording his experiences and beliefs. These insights are some of his many missives and protests spray-painted on a series of towels and canvases and displayed in public spaces and performances. His work often addresses racism, poverty, and addiction, while promoting messages of health, love, and self-acceptance.

The fluidity of his practice generously invites viewers to both give and receive. He encourages public engagement and accepts environmental influences in his open-air studio and stage.
*Houston will be at the John Michael Kohler Arts Center October 3–7, sharing his assemblage work and performances. He will be working with the exhibitions team to install some of his existing work, while also making new work on-site. During that time, he will have open hours to share his process and converse with visitors. After he leaves, the gallery will close for a week as we prepare to open an exhibition of this work, on view from October 15, 2022–January 14, 2023.