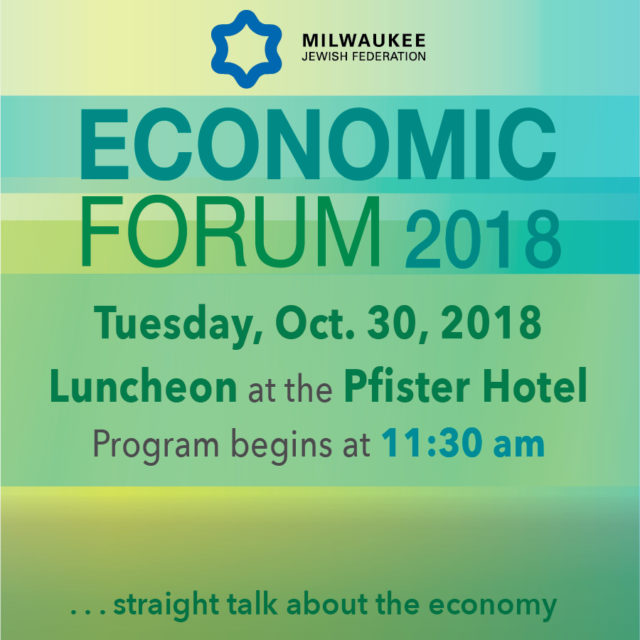 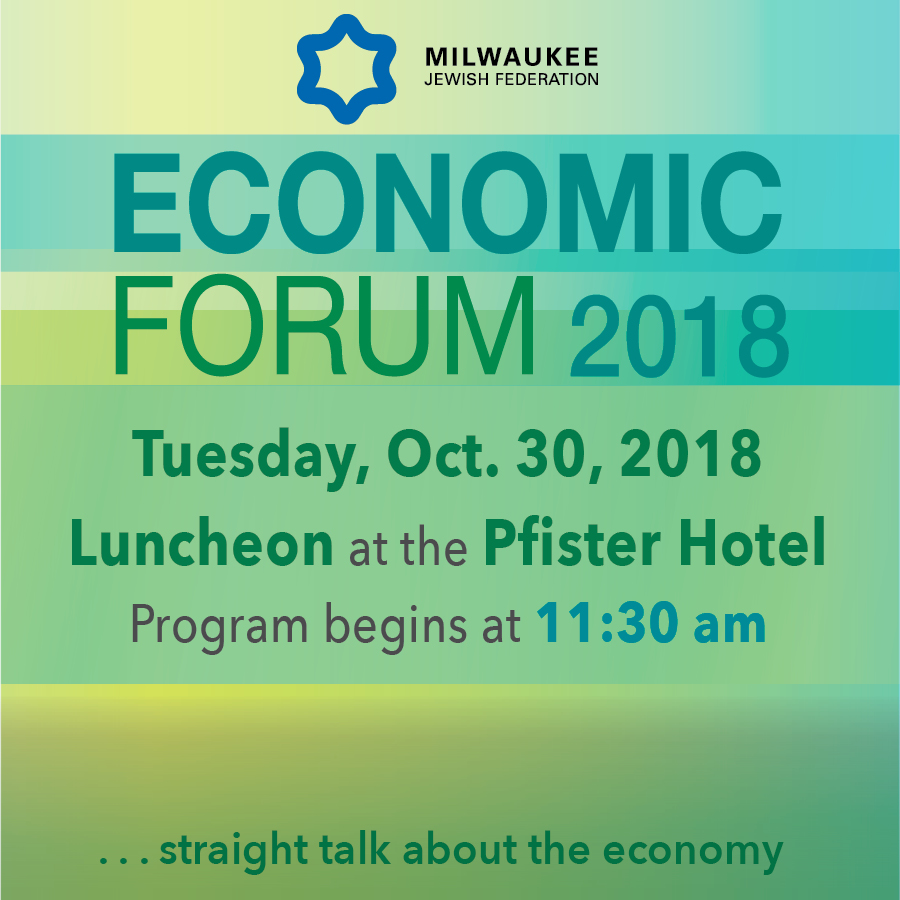 Kara Swisher interprets tech, jobs and the future as executive editor of Vox Media’s Recode, Recode’s podcast, and new TV series partnered with MSNBC where solutions are the focus. She is co-executive producer of the Code Conference and previously with the Wall Street Journal. Read full bio here. Mike Gousha serves as a Distinguished Fellow in Law and Public Policy at Marquette University Law School. He is the host of the Law School’s “On the Issues” conversation series, and has been the solo moderator of numerous political debates, including the final debate of Wisconsin’s historic 2012 recall election for Governor. In addition, Gousha continues to work as a contributing anchor and political analyst for WISN-TV in Milwaukee. He is the host of the weekly Sunday morning program “Up Front with Mike Gousha,” which airs on ABC affiliates statewide. Joe Kirgues co-founded the gener8tor program where he manages the company’s efforts across eleven markets in six states along with his business partner Troy Vosseller. The 75+ startup graduates of the gener8tor accelerator have raised over $200 million in follow-on financing and created thousands of jobs. Previously, Joe worked as a federal law clerk in the Eastern District of Wisconsin for the Honorable William E. Callahan, Jr., and then at Quarles & Brady, where he focused his practice on private equity and securities law. Read in the Milwaukee Business Journal how execs from Fortune 500 companies are signing up for gener8tor’s innovation network. Nick Turkal, MD, is the President and Co-CEO of Advocate Aurora Health. Previously, he served as president and chief executive officer of Aurora Health Care, a not-for-profit health care system based in Milwaukee, Wisconsin. It is one of the nation’s leading integrated health systems and Wisconsin’s largest private employer.