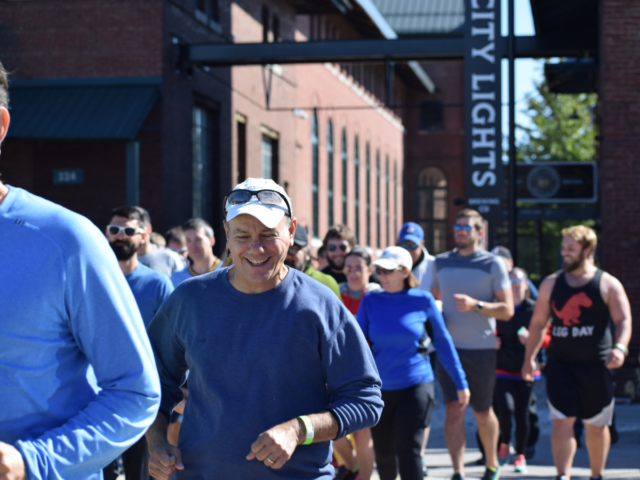 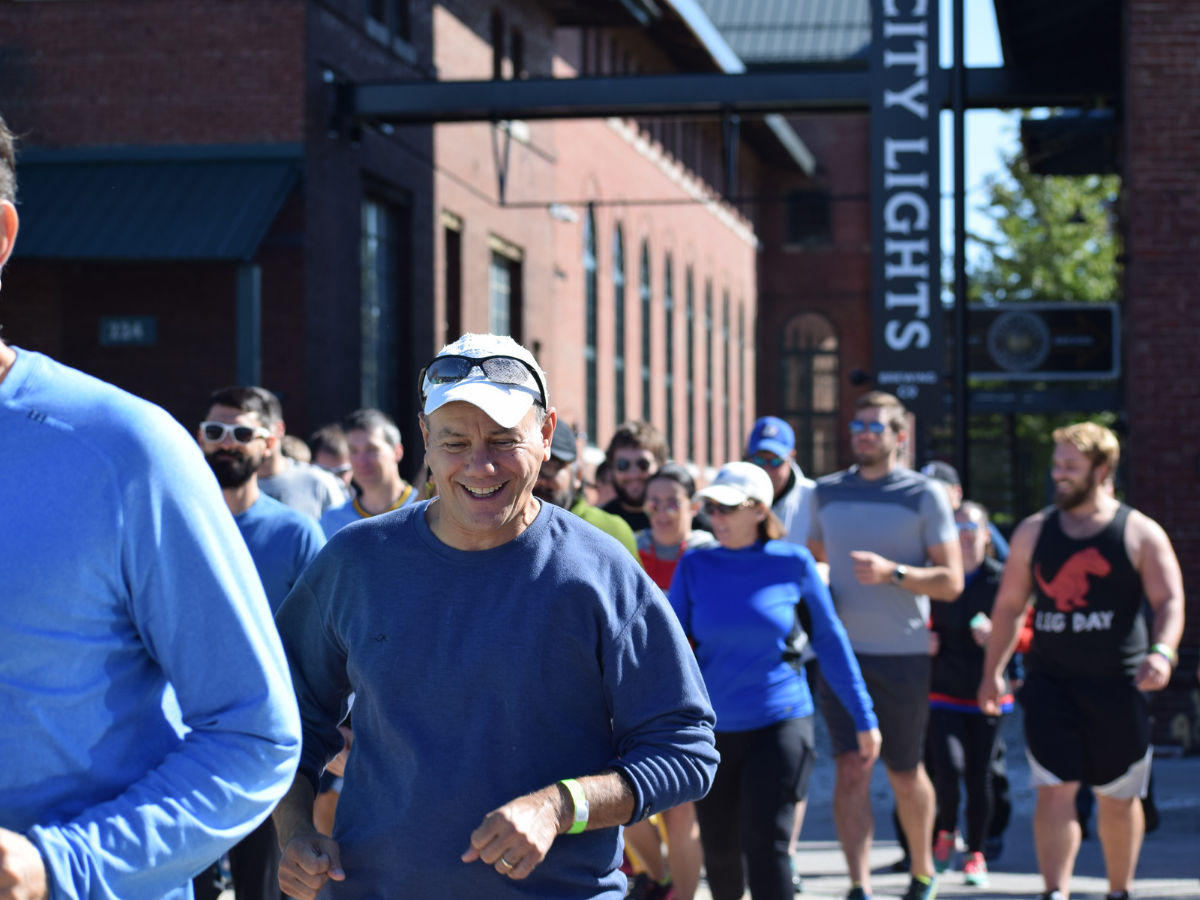 The Ultimate Beer Run is a high energy run/walk with hops, high fives, a mid-point beer, and a finisher beer at City Lights Brewing and Third Space Brewing. If that’s not positive reinforcement for your running feat, we don’t know what is.

Half of the group will start at Third Space Brewing and make their way, some faster some slower, to City Lights Brewing where they will enjoy a delicately handcrafted beer. The other half of the group will start at City Lights and head to Third Space where they will enjoy their very own freshly brewed beer. After getting a taste of goodness at the midway point, registrants complete the loop to their starting points where their taste buds will bask in the goodness of yet another beer!

You can run, jog, walk, or crawl this 3.7k. After rehydrating at the finish line, stick around for the day’s entertainment: food, fun, more beer, yard games, and lots of the best hits from the 90s to celebrate 20 years of transformation in the Menomonee River Valley.

For the incredibly reasonable cost of just $35 ($45 after September 8), you get:
– to tell all your friends you dominated the Ultimate Beer Run (and we’ll leave the definition up to you!),
– innumerable high fives as you pass runners going in the opposite direction,
– TWO, yes TWO, incredible Milwaukee-made complimentary beers,
– a super soft T-shirt,
– $1 off each beer at City Lights Brewing and Third Space Brewing for the WHOLE day on September 21 (block the day!),
– the satisfaction of knowing that all net proceeds will benefit Menomonee Valley Partners, a nonprofit that is working to make the Menomonee River Valley the best it can be.

The first male and female finisher at each brewery will get the best gold medal of all, a growler full of a freshly brewed beer of their choice. You must stop and drink your midpoint beer to claim a prize!

And if that wasn’t enough, all proceeds from this crazy fun run support Menomonee Valley Partners (MVP), a nonprofit that has been working to revitalize the Menomonee River Valley for the last 20 years! It’s MVP’s 20th anniversary – thanks for making it a party! Top off the fun by donning your best 90s garb. The Valley isn’t the only thing that’s changed in the last 20 years.