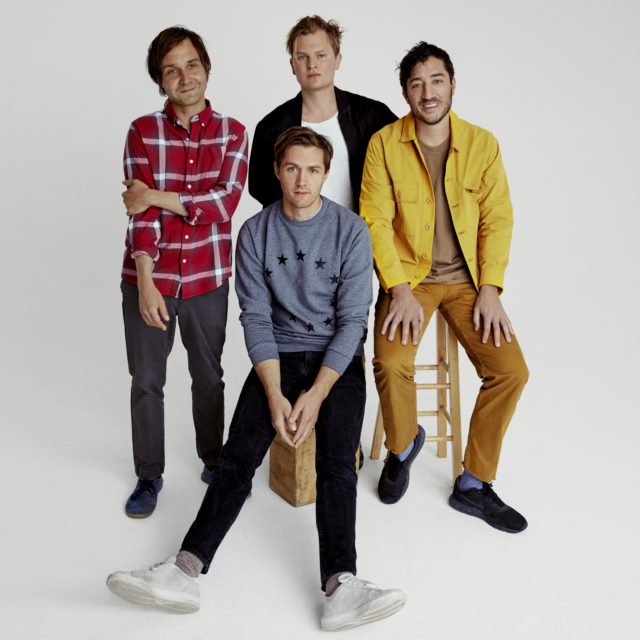 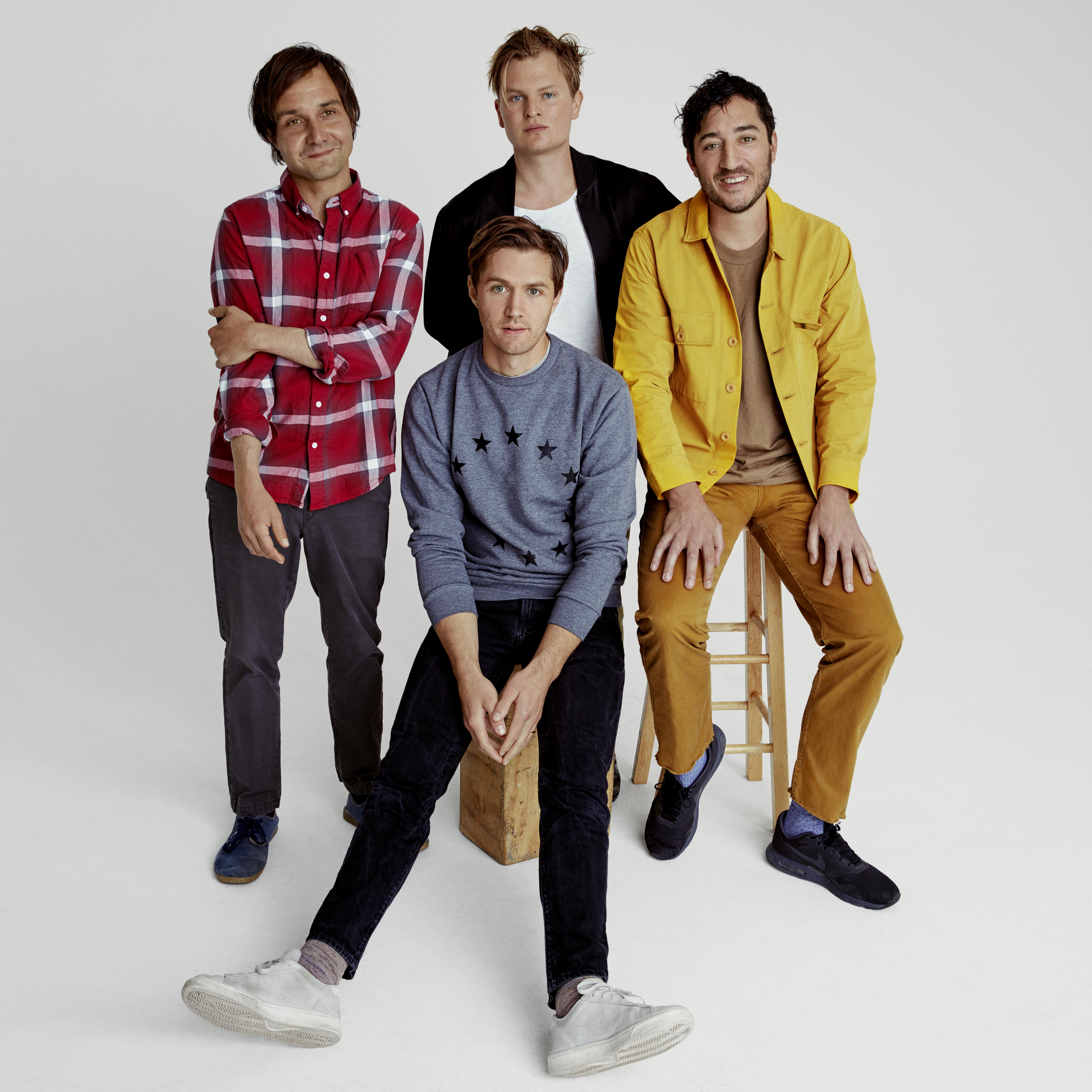 10PM on Wednesday, June 27 at the Briggs and Stratton Big Backyard

When Grizzly Bear came to the end of the road with their fourth album, 2012’s ‘Shields’,
the future was unclear. No dramatic decisions were made, no arguments were had, but
there was a feeling as there always is with the foursome that a breather was required.
The band who emerged in 2004 in Brooklyn, New York, have forever functioned as a
self-described “democracy”. It’s equal and it’s fair but it can also take a lot of out of
them. And so they went their separate ways and bedded down in different corners.
Vocalist and songwriter Ed Droste adapted back to life in Los Angeles, his new adopted
home and decided to distance himself from music and the industry, vocalist, songwriter,
and multi-instrumentalist Daniel Rossen moved to a remote area of upstate New York
and continued to write and record on his own, drummer, songwriter, and multiinstrumentalist Christopher Bear continued playing with various projects and worked on scoring a tv series, and vocalist, multi-instrumentalist, songwriter, and producer Chris
Taylor decided to go West to LA after a one year stint in Berlin. He produced for other
artists and made a solo record under the moniker CANT. Taylor, however, got restless.