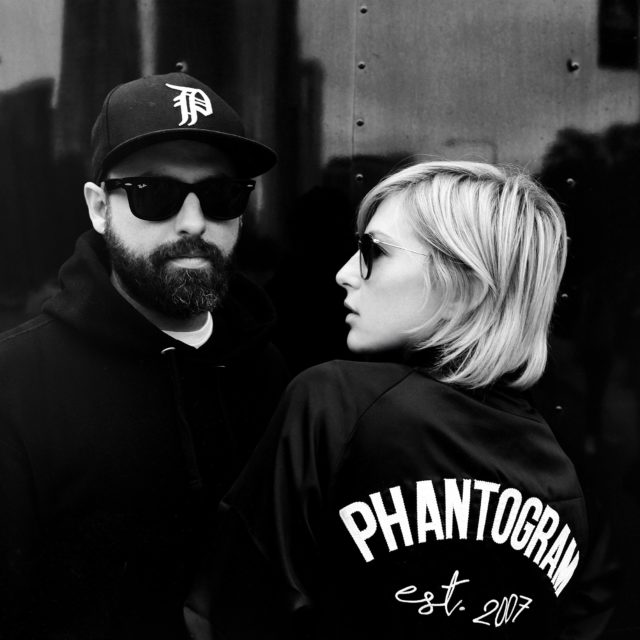 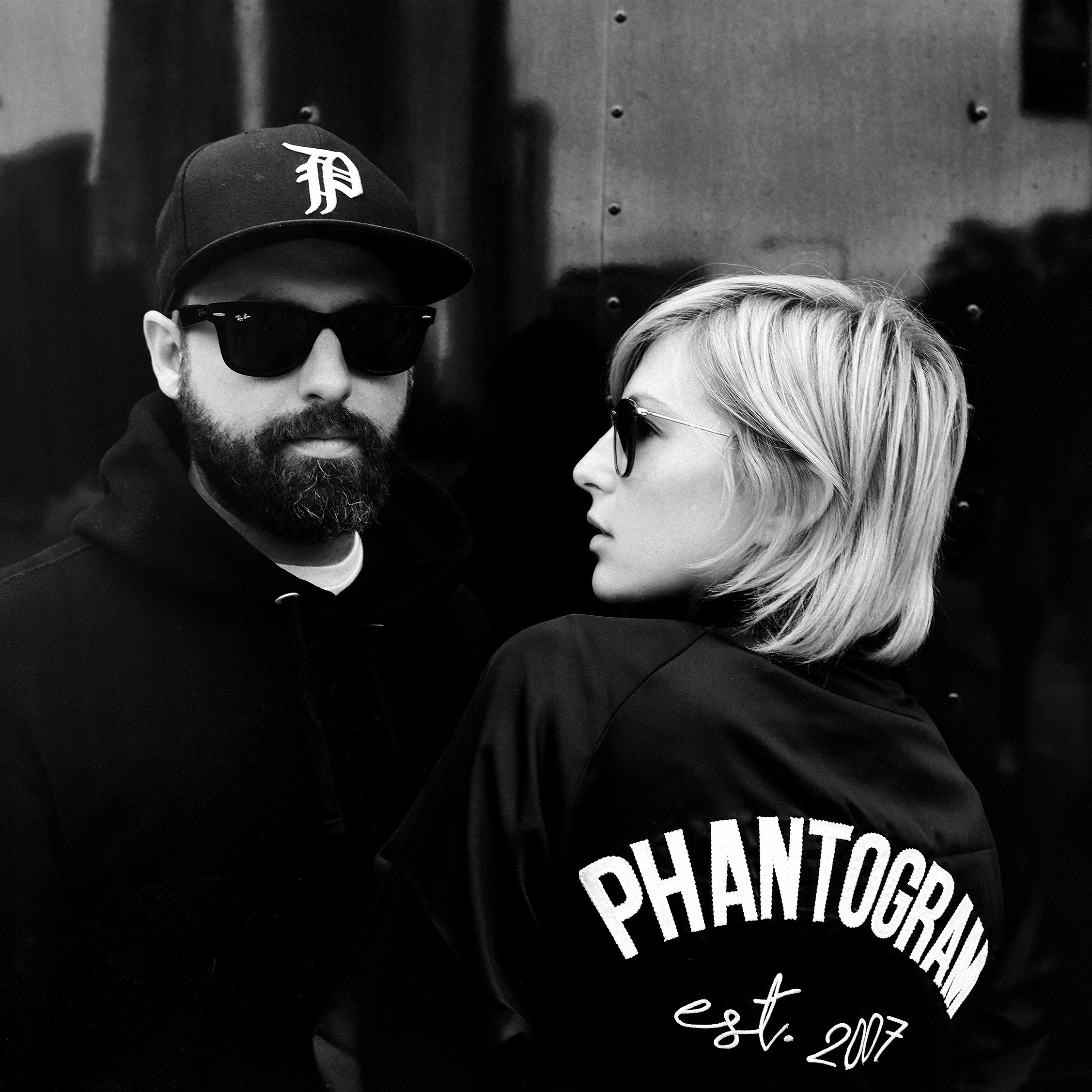 10PM on Saturday July 7 at the Miller Lite Oasis

On Three, Phantogram’s third studio album, the duo of Josh Carter and Sarah Barthel take their sound in an intriguing, darkly shaded direction, adding new textures to their signature style.

Three represents a new creative peak that Phantogram has been building towards for nearly a decade. Carter and Barthel first broke out in 2009 with the cinematic Eyelid Movies (Barsuk) – recorded in a barn in Saratoga Springs, NY (a stone’s throw from their hometown of Greenwich) – and after a buzz-building EP (Nightlife, Barsuk) and much touring, Phantogram opted for a change of scenery by recording their expansive second LP, 2014’s Voices (Republic), in Los Angeles with co-producer John Hill (M.I.A., Santigold).

In between Voices (which spawned the hits “Fall In Love” and “Black Out Days”) and Three, Phantogram have certainly kept busy. They contributed to The Flaming Lips’ The Terror, A-Trak’s “Parallel Lines,” and Miley Cyrus’ Miley Cyrus and Her Dead Petz, remixed Charli XCX, and were sampled by Kanye West and A$AP Rocky… not to mention their fruitful collaboration project Big Grams with OutKast’s Big Boi. Following the release of a critically-acclaimed self-titled debut album in late 2015, Big Grams has proved to be a festival mainstay in 2016 – entertaining huge audiences with compelling sets riddled with Big Grams’ psychedelic hip-hop, and rounded out with the two acts’ mashups of each other’s hit songs.