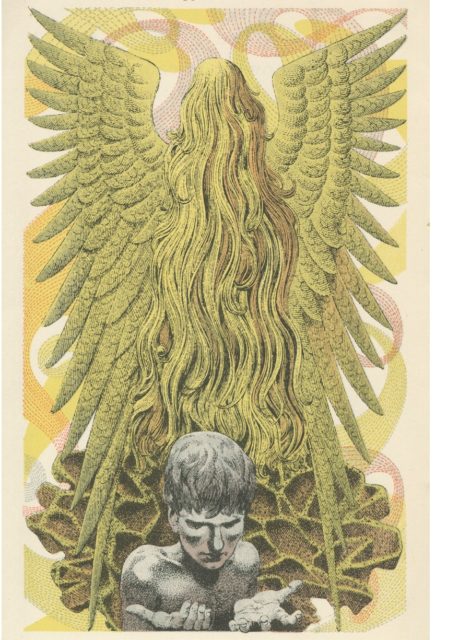 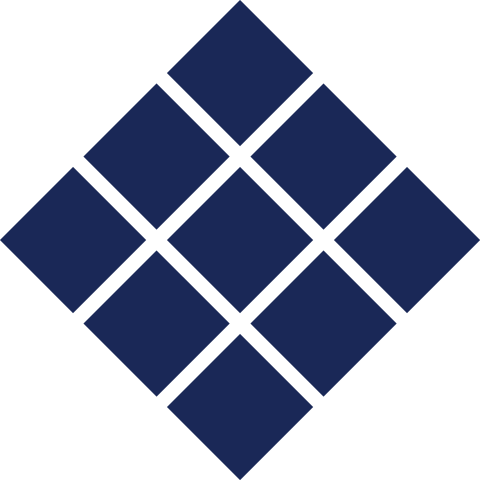 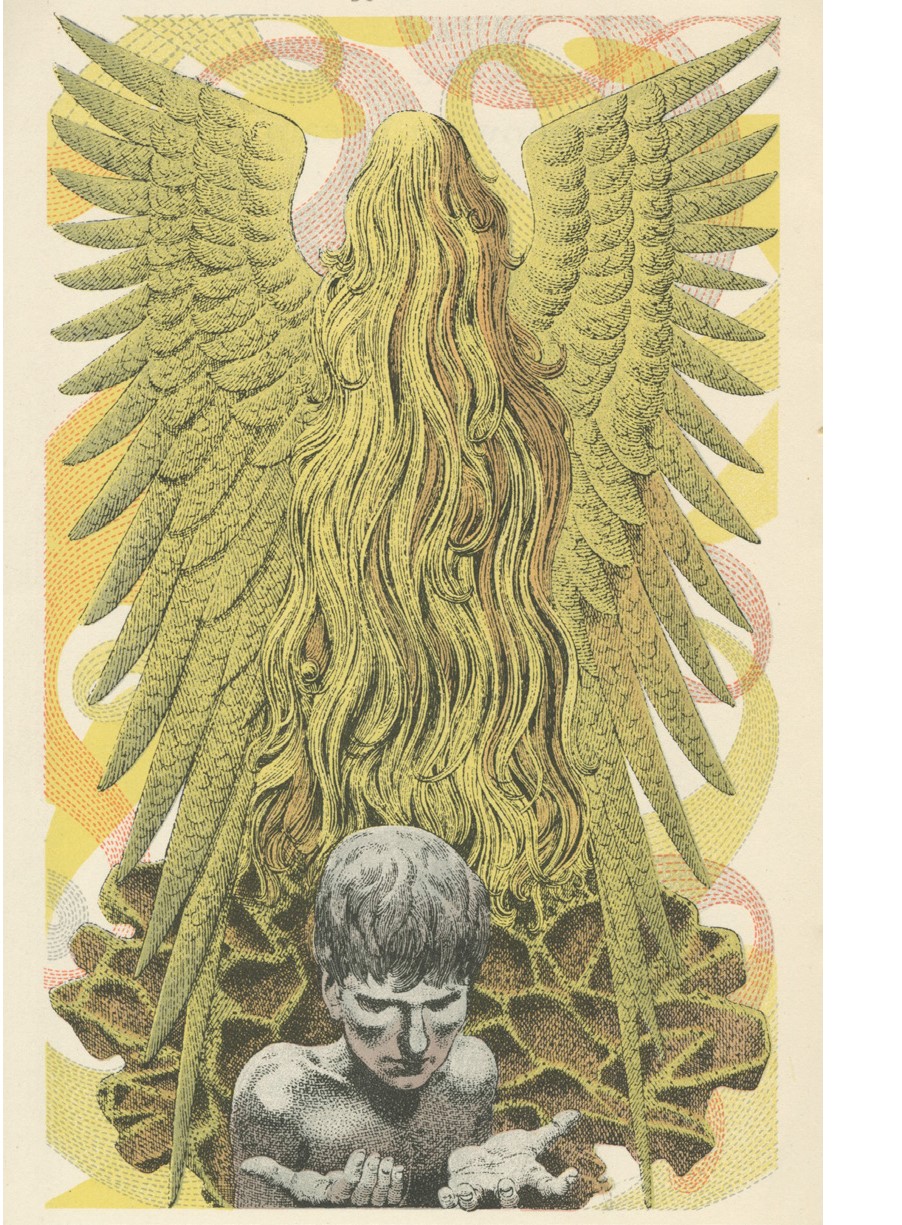 The Ariel Poems are a series of pamphlets published by Faber and Gwyer and later by Faber and Faber, an independent publishing house in Great Britain. The thirty-eight poems that constitute the First Series were published between 1927 and 1931. In 1954, eight poems were added as the Second Series. The pamphlets featured in this exhibition are part of the Raynor Memorial Libraries Special Collections and University Archives, which holds a complete collection of titles in the series. Conceived as a collaboration between poets and artists, each pamphlet was authored and illustrated by different individuals. Many of the poets are well-known today, but perhaps the most significant of these is T. S. Eliot. Eliot joined Faber and Gwyer as an editor in 1925, and remained there for the rest of his career. This exhibition was curated by Amy Cooper Cary, Head, Special Collections and University Archives, Raynor Memorial Libraries and Dr. Angela Sorby, Professor, Department of English.