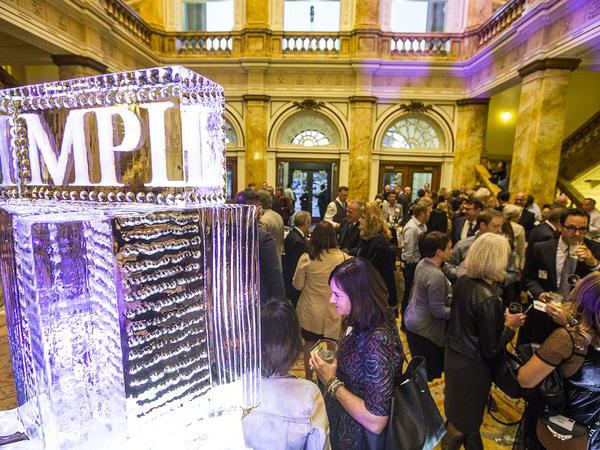 Join us at the historic Central Library for the MPL Foundation’s annual fundraiser, honoring Bud and Sue Selig for their contributions to literacy and lifelong learning. Enjoy an evening of food and beverages, live auction with one-of-a-kind library experiences, and more! Proceeds from the event benefits the Milwaukee Public Library. For ticket and sponsorship information, […]

No Man's Land Film Festival is an adventure film festival based out of the Rocky Mountains of Colorado that meets a need and desire to highlight and connect individuals who identify as women in pursuit of the radical. We are a collaboration and celebration of humans who are deeply engaged in enhancing the feminine presence […]

On the Table MKE 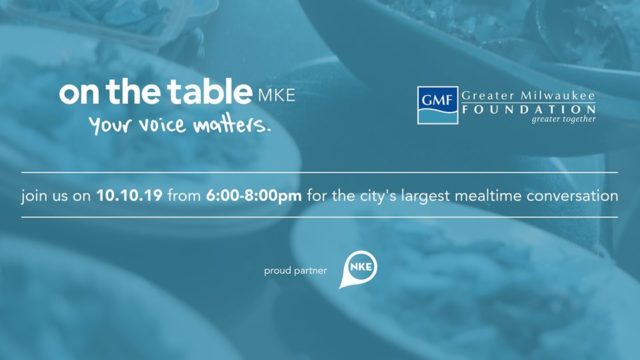 You’re invited to join NEWaukee’s community dinner in the Plankinton Arcade Building – our table will be set for all guests interested in discussion about improving the quality of life in our community. NEWaukee is excited to announce that, for the third year, it will be a mega-table host for the Greater Milwaukee Foundation’s On […] 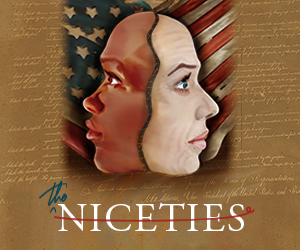 In this riveting two-person drama, an ambitious young black student and her esteemed white professor meet to discuss their differing views on the college junior's paper about slavery and the American Revolution. A polite clash of ideas soon landslides into an explosive discussion of race, history, and power. Riddled with smart dialogue, this dramatic confrontation […]

An event every week that begins at 7:30 pm on Thursday, repeating until November 3, 2019 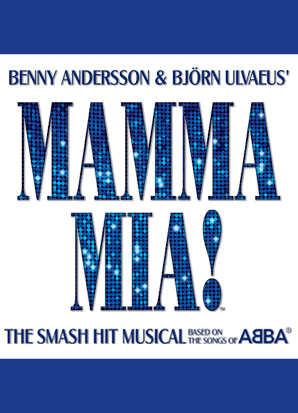 ABBA's hits tell the hilarious story of a young woman's search for her birth father. This sunny and funny tale unfolds on a Greek island paradise. On the eve of her wedding, a daughter's quest to discover the identity of her father brings three men from her mother's past back to the island they last […]

THE REVOLUTIONISTS by Lauren Gunderson 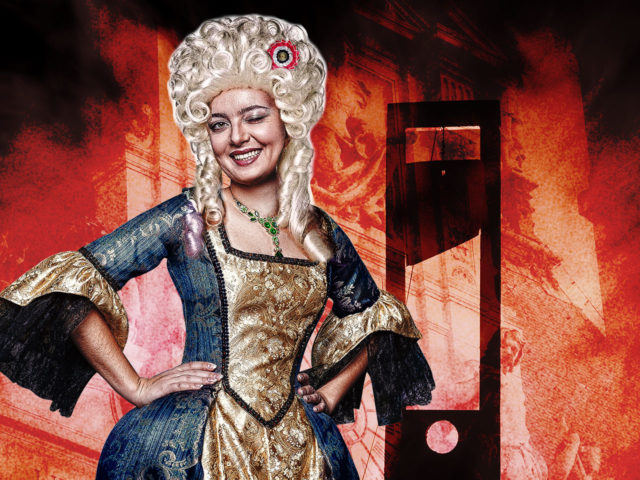 Four beautiful, badass women struggle to keep their heads in this irreverent, female-powered comedy set during the French Revolution. A playwright, an assassin, a Haitian rebel, and former queen (and fan of ribbons) Marie Antoinette hang out, murder Marat, and try to counter the extremist insanity in 1793 Paris. Packed with the zany ebullience that […]