Shangri-LA is an offbeat comedy series following a group of lovable characters trying to “make it” in Hollywood while surviving on the streets of LA. In the Tibetan realm, Shangri-La is a mythical paradise, a hidden utopia that may or may not exist. In the context of LA, Shangri-LA explores the myth of the “Hollywood Dream”, a paradise to some, while to others, a mirage in the California desert. 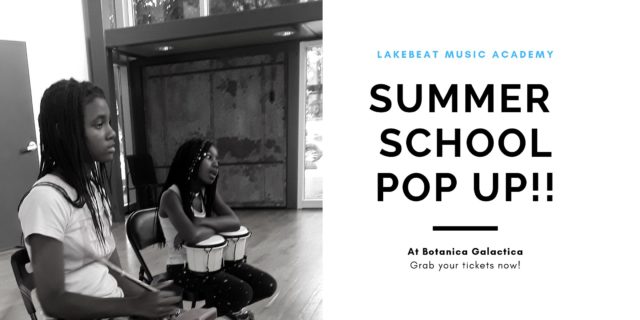 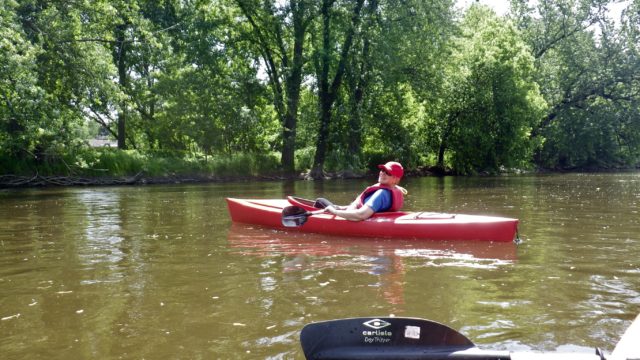 Anglers of all ages and skills, come fishing with us! Enjoy guided fishing expeditions around the Milwaukee area. Meet at our Washington Park branch. Gear and transportation provided. Fishing licensed required for ages 16 and up. (If we are required to cancel due to weather conditions, you will be refunded the full cost of registration.) 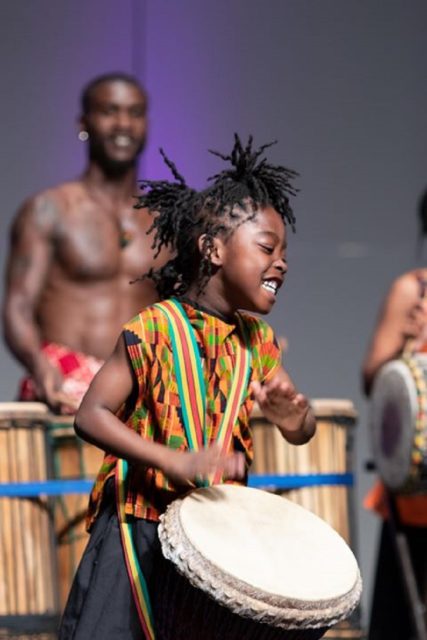 An event every month that begins at 9:00 pm on day Second of the month, repeating until September 14, 2019 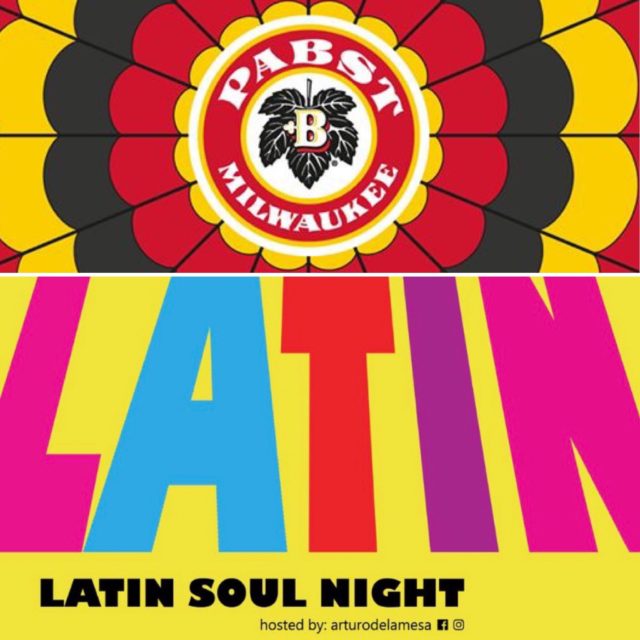