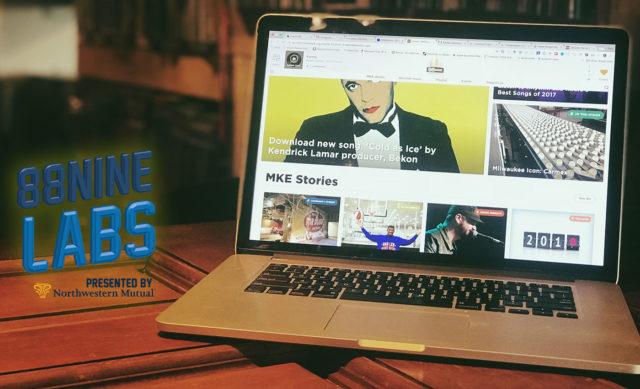 Students, programmers, marketers, entrepreneurs, designers, and anyone interested in tackling these issues are invited to take part in Hacking Hunger MKE.

Hacking Hunger MKE will take place at Maker Faire Milwaukee, which will be hosted at the Wisconsin Center.

On September 18 at 5:30 PM, 88Nine Labs is proud to bring Jasmine Crowe with support from Potawatomi Hotel & Casino. Jasmine Crowe is the founder and CEO of Goodr, a startup that uses blockchain technology to reduce food waste and help end hunger. She recently partnered with the Super Bowl to collect over 100,000 pounds of foodand distribute to those in need.

The event will be hosted by Rayna Andrews, Feeding America Eastern Wisconsin’s Senior Director of Community Engagement & Partnerships and author of “Alex McGreen and the Tale of the Mysterious Kale.“

With tech talks and hackathons 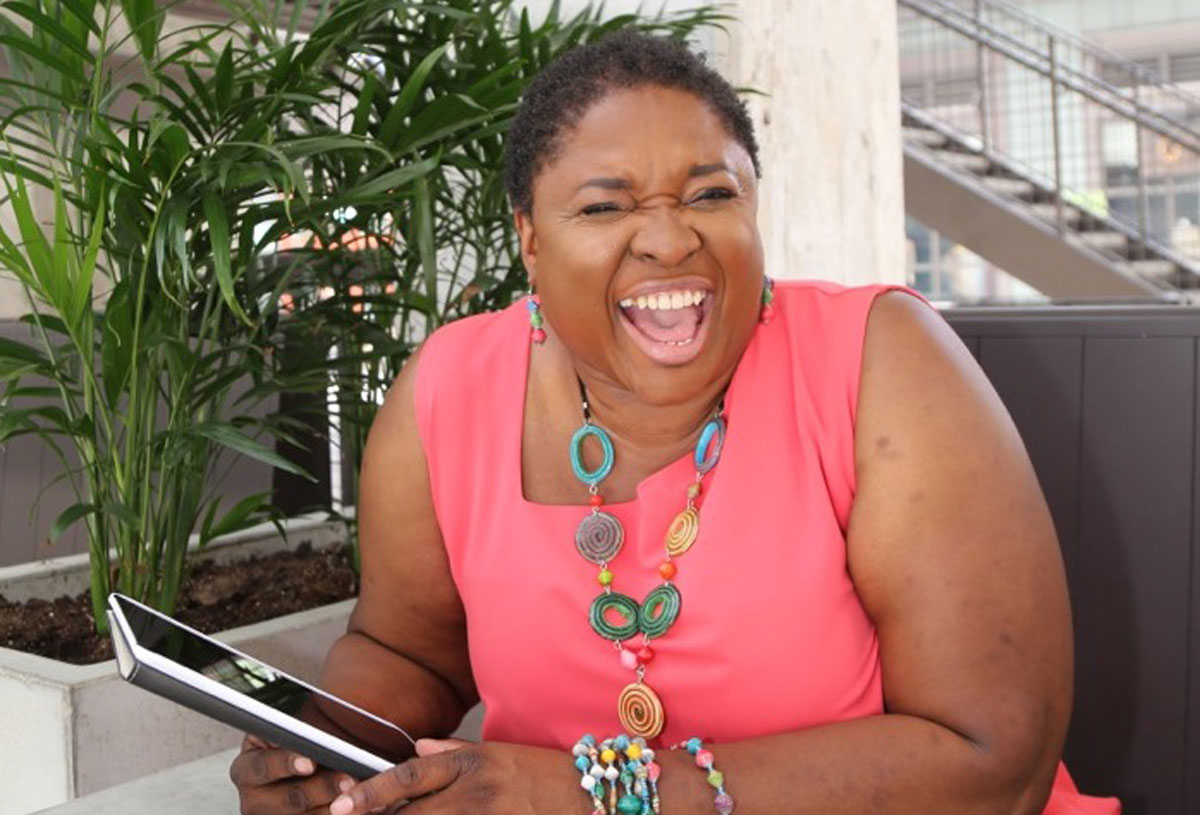 On May 8, our first tech talk guest was, Alicia Carr, the first self-taught African American woman to develop her own app that helps sexual assault victims. Alicia will talk about her journey and her experiences as a woman of color in tech. 88Nine Labs’ Coded for Greatness is presented by Northwestern Mutual with support from Aurora Health Care and 88Nine’s Cultural Commons. 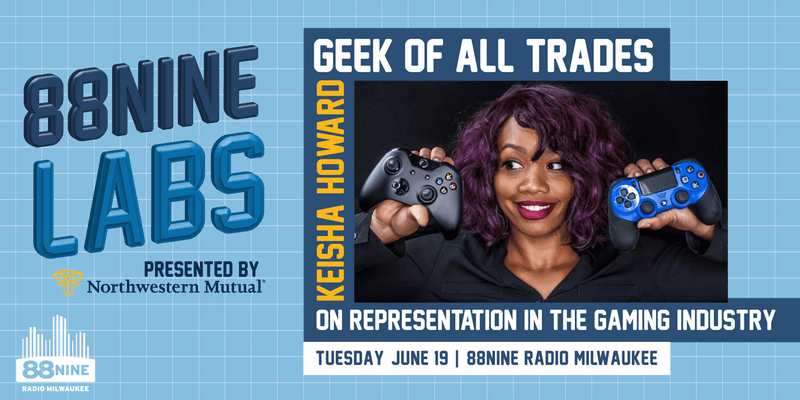 Geek Of All Trades | Keisha Howard on representation in gaming

The second tech talk in this series featured ‘Geek of All Trades,’ Keisha Howard on June 19. Keisha talked about women, people of color, LGBTQ representation in gaming, geek culture and tech. She also talked about why she founded Sugar Gamers, an organization that advocated for all demographics who were not being represented in the gaming and geek culture (such as minorities, and people from the LBGTQ+ community).

She also talked about #ProjectViolacea, an open-source multimedia experience that allows writers, illustrators, game coders and cosplayers to take part in this creation shared by all.