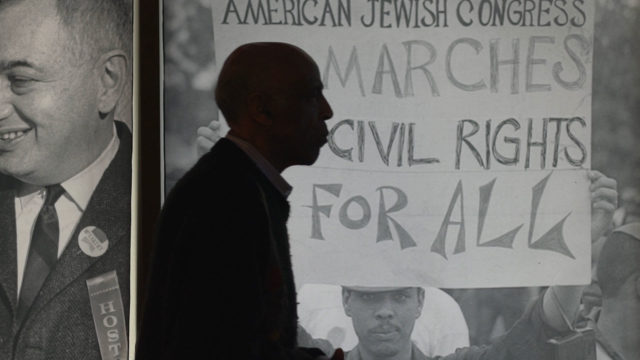 It’s an unfortunate reputation that has been reinforced, rewritten and repeated so often that it almost seems self-fulfilling as if nothing could ever change in metro Milwaukee. But, there’s an important nuance those remarks often miss:

That question is the focus of 88Nine’s film, Invisible Lines. In this documentary, Milwaukee residents share their firsthand experiences with segregation, racism and prejudice by recalling stories from their own lives — touching on more subtle divisions fueled by colorism, biracial and queer identity, language, and religion.

There’s no narrator. No script. Just conversations between people.

Invisible Lines aims to build a more complete and empathetic understanding of Milwaukee’s segregation through authentic conversations between real people.

Darren & Vedale
Brothers and co-founders of Jazele’s Art Studio Darren and Vedale Hill learned about segregation in their Milwaukee neighborhood very early. They talk about dress codes, “driving while Black,” and fitting in while biracial.

Best friends Selma and Jeanette talk about being a brown, queer woman in Milwaukee, the lack of spaces in the city for people like them and about breaking away from cultural norms.

Community activist Vaun Mayes and neighbor LaToya talk about the importance of representation and remembrance by analyzing colorism, racial beauty standards, and the significance of memorial trees in communities of color.

Amelia Roberts-Washington, a student at Rufus King High School, talks about when racism is quiet–and when it’s not. She tells the story of her first racist experience and reflects on her hope for change.

A mother and daughter reveal what they’ve never told each other about discrimination they’ve faced based on their shared Spanish language. Dianné, a student at UW-Milwaukee studying medicine, opens up to her mother about facing racist comments on campus, while her mom reflects on how language has been a barrier since moving to the United States from Puerto Rico.

Meet Reuben Harpole, a Milwaukee civil rights historian and our city’s unofficial “Black mayor.” He reminisces about Milwaukee over the ages and the future of our city’s healing.

A letter from the producers

This film comes on the heels of our last project, “National and North,” which explored the literal and figurative intersections of Milwaukee residents and their different neighborhoods along two of Milwaukee’s longest streets: National and North Avenues. We wanted to dig deeper into these “invisible lines” of segregation in Milwaukee. The goal of this series is the same as the last: empathy.

We started by inviting community leaders to 88Nine for listening sessions. We were the ones listening as they told us about topics that they would like to see in our episodes and blind spots that are often missed in the larger conversation and news coverage. This is where our idea turned out to be a more nuanced discussion about the interconnected issues of inequality that contribute to a city’s pain and division.

We didn’t want this to become another segregation history lesson. We wanted the people who have been impacted by this separation to define what the meaning of segregation is to them in their lives.

Organically, we started to meet people who could share their experiences. We met them out in the community, while we were reporting on other stories, attending Ex Fabula story slams and while reaching out to friends of friends.

After meeting Amelia, Darren, Vedale, Dianné, Luz, Latoya, Vaun, Jeanette and Selma, we got to know them through deeper conversations over weeks and months before thinking about how we would film.

When we got to that part, we chose our studio setting for its subtle symbolism: an old brick building, newly renovated, but still showing its history and old scars. You can interpret this wall to represent how racism in Milwaukee has affected—and still affects—the people of our city. But, this all stays in the background without competing with the power of the conversations being filmed.

When we finally invited our storytellers to the studio, we started talking for about an hour before turning on the cameras. When we did record, we let the cameras roll as the conversations between the friends and family members naturally continued.

Though the conversations were powerful, we thought we could go beyond words to express the themes of struggle in Milwaukee’s communities of color. So, we invited local performers to share their experiences on identity and segregation in Milwaukee through music, dance, poetry and paintings. Artists Darren and Vedale and musician Genesis Renji created original pieces for the series. Also featured are local musicians Lex Allen and SistaStrings, poet Karl Oye Iglesias and the Signature Dance Company.

This film doesn’t have one message, but many messages and voices that all serve one call to action: simply, to listen.

For information on how to host a screening, reach out to Maddy Riordan, Community Engagement and Event Coordinator, at maddy@radiomilwaukee.org. 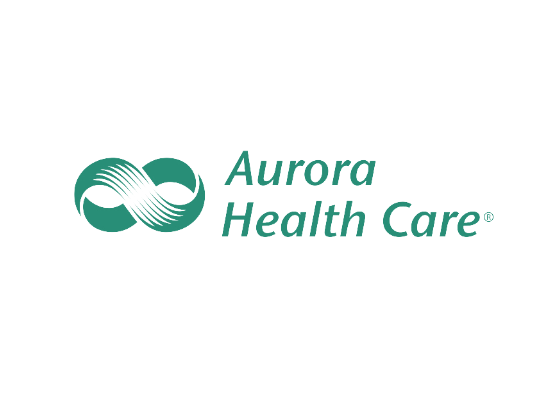 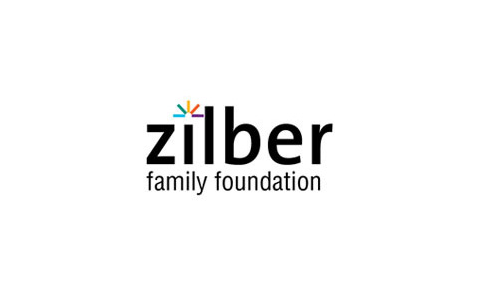