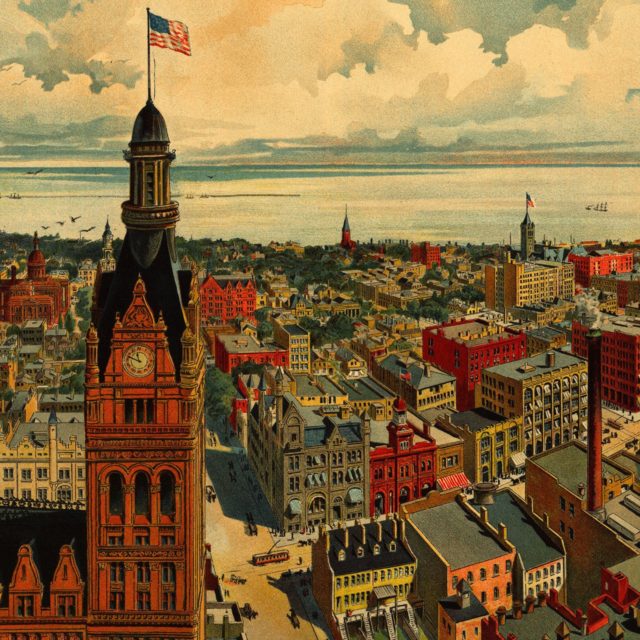 1. Downtown used to be so soggy that cows would get sucked into it.

In the early 1800s a lot of the lowlands that are now downtown were soaking wet. In 1836, Amherst Kellogg recalled, “Our cow got mired one afternoon and nearly died before she was found, the next day, and by the help of neighbors, with planks, was lifted out of the mire and sand.”

2. The land that the Northwestern Mutual headquarters is on used to be a lake.

People used to actually fish there. It was called Lake Emily. 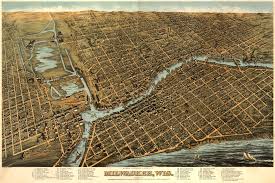 3. Milwaukee was the largest shipper of wheat in the world.

In the late 1800s, Milwaukee’s economy was BOOMING. Thanks to the Erie canal’s opening in 1925 Milwaukee was basically connected to anywhere in the world. In 1856, a schooner carried a load of wheat from Wisconsin to Liverpool.

4. There was a plan to connect Milwaukee to the Mississippi.

The Grand Western Canal was a project hatched by Byron Kilbourn, working off the smashing success of the Erie Canal. Kilbourn’s ceremonial shovel broke in the ceremonial groundbreaking, which served as a metaphor for a project that never got past North Avenue.

In the mid 1800s, five flour mills produced 300,000 barrels of flour a year, making Milwaukee a national center for flour. 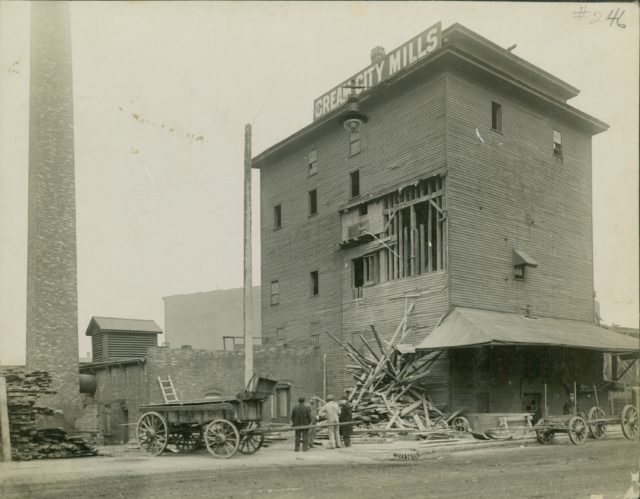 6. In the 1840s, skinny dipping was so rampant in the city that they had to outlaw it.

In the early days, the Milwaukee River was where it was at. With no breakwater, the Lake Michigan coastline was downright dangerous and swimming schools and amusement parks sprung up on the Milwaukee River banks, giving a taste of “up North” downtown. 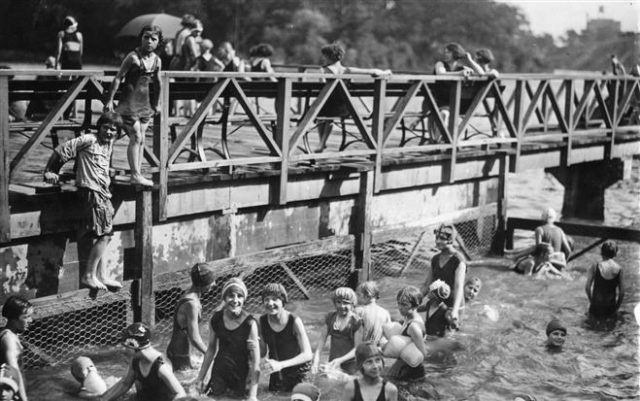 You know that giant slab of concrete that we call the Port of Milwaukee? That used to be Jones Island. At its peak it had 1,600 people living there with 16 bars. It was mostly populated by a distinctive cultural group from the Kaszuby region in Poland. They were a fishing community, and that’s basically what they set up on Jones Island. Residents from the mainland of downtown Milwaukee would go to the romanticized island and drink at bars with names like, “Cannibal’s Rendezvous” and admire the niche culture. 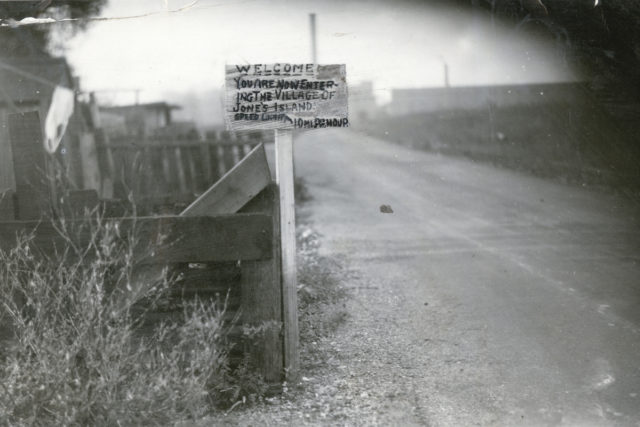 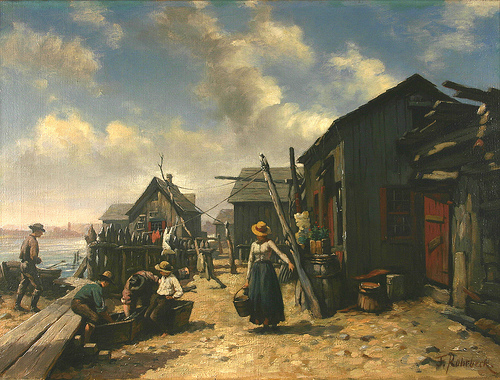 8. There was a plan to pave over the Milwaukee River.

In the 1920s, Milwaukee’s first sewage system was basically to funnel everything into the Milwaukee River. This plan literally turned the river into a giant sewer. Obviously, it smelled disgusting and with waves coming in from the lake, a lot of times the water and raw sewage just sat there and cooked. It was nasty. It was a problem. An early idea for a solution was to fit it with tubing and cover it up, completing it’s transformation from river to sewer.

9. The salmon that now inhabit Lake Michigan were introduced to the lake to curb the population of another invasive species.

That species was alewives. Before alewives, rainbow smelt were the first invasive species brought to the lake. So, it turns out that the Erie Canal was great to connect us to the Atlantic Ocean, but it also connected the Atlantic Ocean’s fish. The story of fish in the lake is basically: one invasive species comes in, wipes everything out, then another one comes in, wipes them out and everything else too. Right now, it’s quagga mussels that have overrun the waters, which have made the lake water very clean, but they’ve also decimated the food chain from the bottom and basically covered the entire floor of the lake.

Since we realized that if we treat our water like a big toilet, it will become a big toilet and we drink out of that toilet, so it’s better if it’s not a toilet, we have made a lot of steps to keeping that water clean. We now have some of the cleanest and best drinking water out of anywhere in the country. We realized how to actually make money from treating our sewage (thanks Milorganite) and we have been on the forefront of showing others how to be kinder to their precious recourse as well. In the past decade, the United Nations made Milwaukee one of its global impact cities and organizations like the Water Council and UWM’s School of Freshwater Science have been on the forefront of water education, outreach and research that is making Milwaukee prosper on the one thing we’ve always had—water. 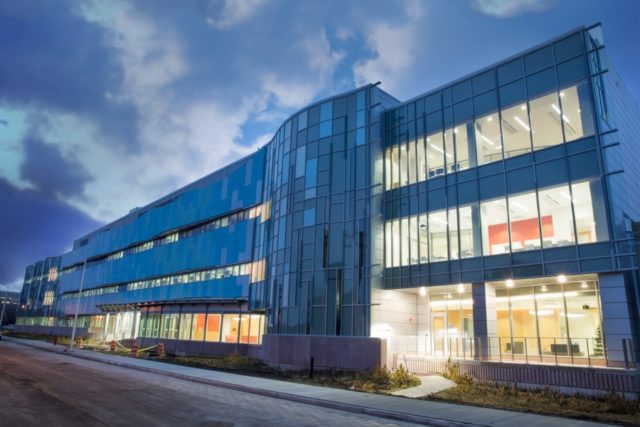 Our first brewery was owned by Welshmen, not Germans.

Lake Brewery opened in 1840, making it Milwaukee’s first brewery. It was owned by Welshman, not the Germans that “made Milwaukee famous.” It also brewed ale, not the lager that we are used to. 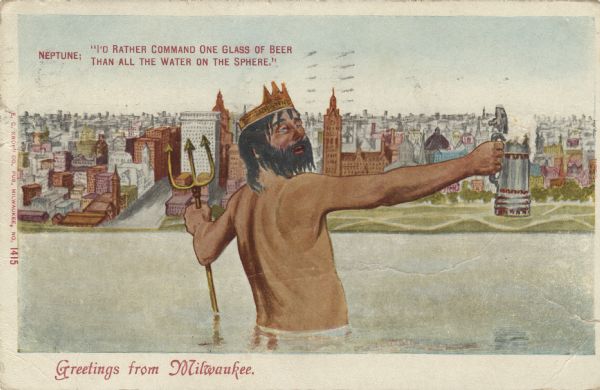 Milwaukee was the largest leather tanner on the planet.

This was a time when leather use was really practical. In 1890, Pfister & Vogel made everything from leather shoes to saddles and buggy whips. Their flagship on 6th Street ballooned to a 38-building complex on 15 acres of land. In 1872, there were thirty tanneries in Milwaukee. 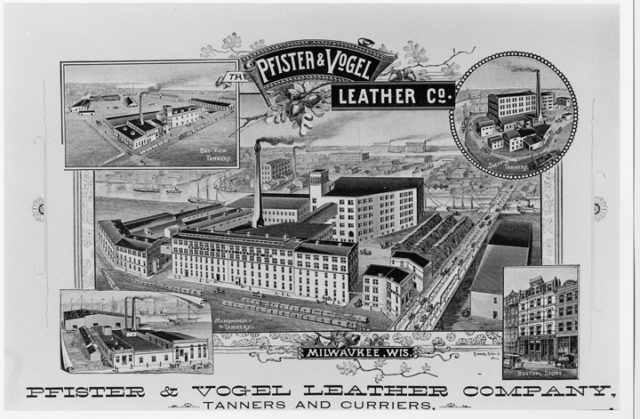