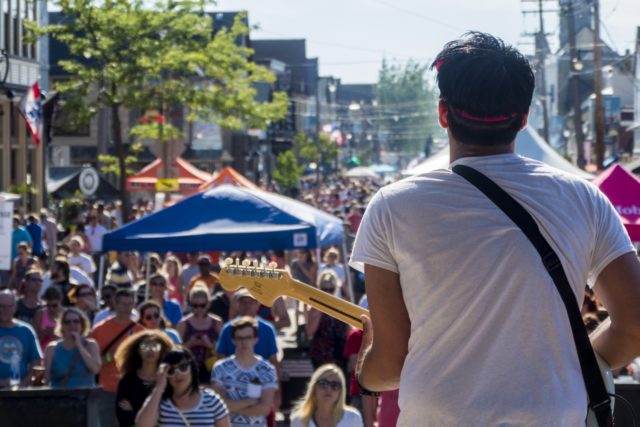 Name, Title & Organization you are representing:

What is one song you can’t stop listening to and why?

Anything by Siren. The sheer power of her voice blows my mind! 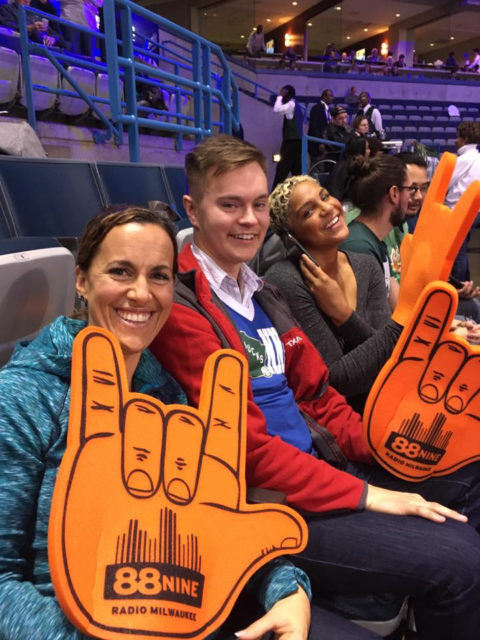 What are you most passionate about in regards to what is happening in our community and what is Brady Street BID doing for the community?

In today’s politically charged climate, I like to think of Brady Street as a safe haven for people of all walks of life to come together and simply “be.”  The BID is currently working on a new West End entrance to Brady Street near the foot path by the Holton Street bridge.  With that development, we are hoping to provide a welcoming place for the community to gather since almost all of our green space in the district has been developed.

How did Brady Street BID get started and what is in store for 2017?

The BID formed in the early 90s out of the Brady Street Area Association which was a group of merchants, many of whom lived above their businesses, that wanted to reinvigorate the area.  The BID’s initial projects included sidewalks, improved lighting, wayfinding kiosks, and benches.  For 2017, we have had a number of successful events including our Brady Street Festival which showcased all genres of our amazing Milwaukee music along with the local businesses.  We still have events coming up including our Brady Back Nine which benefits Dryhootch, a place for Veterans; and the US Bank Pet Parade which benefits the Wisconsin Humane Society.  Festivus, our final event of the year in December, benefits the Hunger Task Force. Festivus Yes! 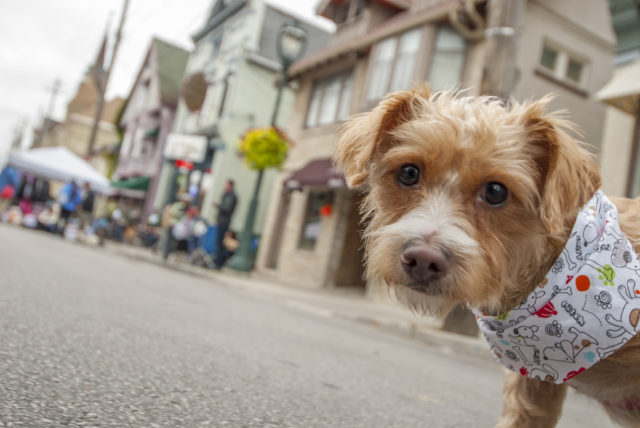 Why do you choose to support 88Nine?

Brady Street has been with 88Nine almost from the start.  We recognized that the mission of 88Nine, it’s community-minded vibe, it’s authenticity, it’s willingness to work with us as a partner, not just another sale, convinced us from the beginning that this was a solid match.  Brady Street has long been known for its eclectic art-inspired culture that celebrates everyone.  Radio 88Nine aspires to be a similar force, bringing community together, which is definitely a value to us.  The partnership has also allowed many of us on the street to really appreciate how awesome our local music scene is- the amount of talent in our little City is truly astounding. 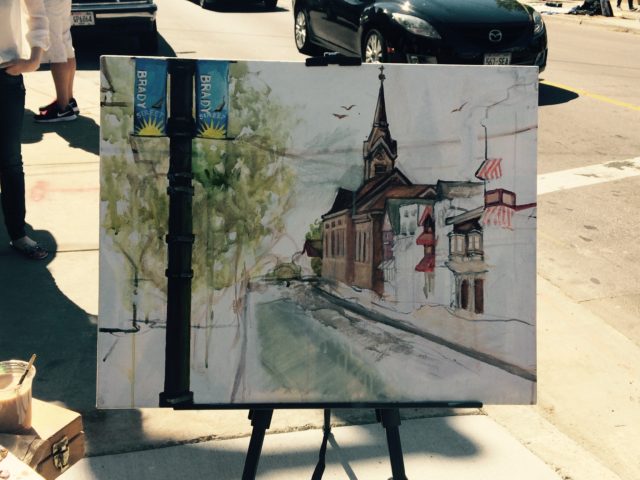