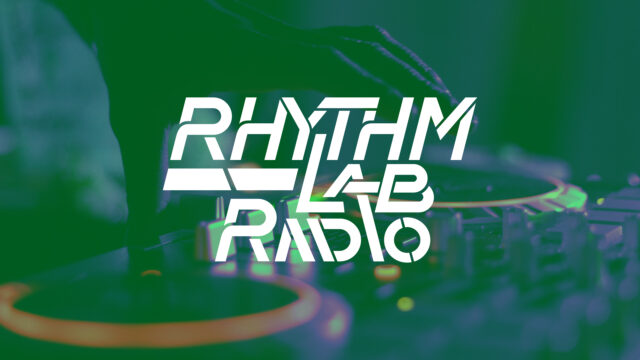 Hosted by Tarik Moody from 88Nine Radio Milwaukee, Rhythm Lab Radio redefines the urban sound with a mix of jazz, electronic, hip-hop and soul music. Each week, Rhythm Lab introduces listeners to new artists that are testing boundaries and making music that does not fit neatly into a single box.

88Nine Radio Milwaukee (WYMS-FM 88.9) has been a positive force for Milwaukee on-air, online and in the community since its 2007 launch. Through its creative programming and content, Radio Milwaukee utilizes a multimedia platform for creating a better, more inclusive and engaged community. The station broadcasts and streams a unique blend of musical styles, including at least one song by a Milwaukee artist each hour, and short Community Stories that foster engagement and positive change.

Marketing Tools
Program logos and digital assets cannot be altered or co-branded (with your station logo, etc) without approval from 88Nine Radio Milwaukee.

Don’t see what you need, or need a different format? Please complete our form.

Tarik Moody, a graduate of Howard University in Washington D.C., got his first taste of the music industry back in the mid 90s as an intern for cable access music video show, “Sonic Ignition” in Washington D.C. He met and talked to artists such as Chuck D from Public Enemy, Republica and Cypress Hill.

Tarik moved to Minneapolis in 1998 and started volunteering at the local non-commercial radio station KFAI-FM in 1999. Eventually, he connected with DJ Jennifer and became co-host of the station’s long-running show, “Groove Garden.” In 2003, he became one of four hosts for KFAI’s “Local Sound Department.” Two years later, he started hosting his own radio show called Rhythm Lab Radio on Minnesota Public Radio.

Then, in 2006, he was approached by 88Nine Radio Milwaukee to bring his talents to the new station. Formerly an architect, Tarik made the professional leap to radio and now works as the station’s Director of Digital Strategy and Innovation, and evening music host.

Rhythm Lab Radio from 88Nine Radio Milwaukee airs weekly, with episodes debuting Fridays at 10PM CST exclusively on 88Nine, and is available to carrying stations the following Tuesday at 9AM CST.

Rhythm Lab Radio from 88Nine Radio Milwaukee is available to all stations. Stations must carry all programs in the series, as fed or delayed. Stations may air each program twice within the broadcast window. Each program must be carried in its entirety; excerpting is permitted for promotional purposes only. Simulcast streaming rights are available for this series. See terms and conditions described in the Rhythm Lab Radio Service Agreement. Prior to carrying this series, stations must confirm carriage with 88Nine Radio Milwaukee.