National & North: Finding himself, beyond gender

National & North: Finding himself, beyond gender 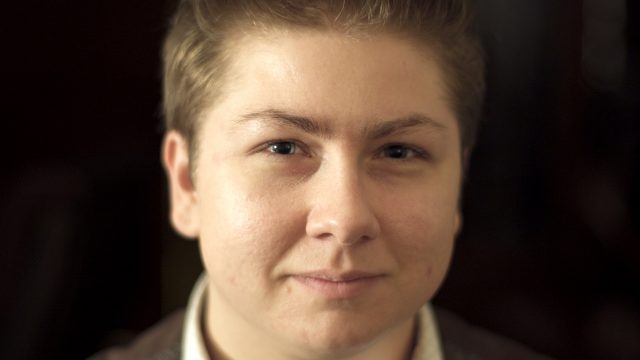 Having love and affection for myself, that's been part of my journey.

Now, get to know Ben even deeper by listening to the audio stories below.  He says while coming out was certainly not a mistake, he does have one regret.

What roles do love and affection play in your life?