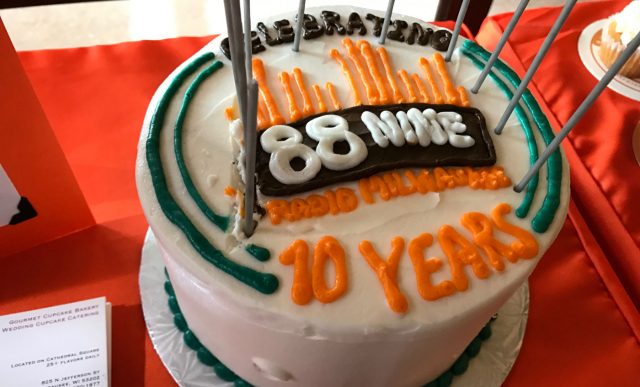 At our 10th birthday celebration Sunday, we unveiled plans for a series of special events and new programming throughout 2017 to mark our first decade and highlight Milwaukee music and community including a free block party to take place on June 24. We will be celebrating our 10th year on air all year long.

We will also launch a special microsite that will have more details on the block party and more.  In the meantime, you can sign up for our newsletter, to get more details.

During on-air celebration this past Sunday, we announced several events, new programming and more this year to commemorate 10 years on the air: 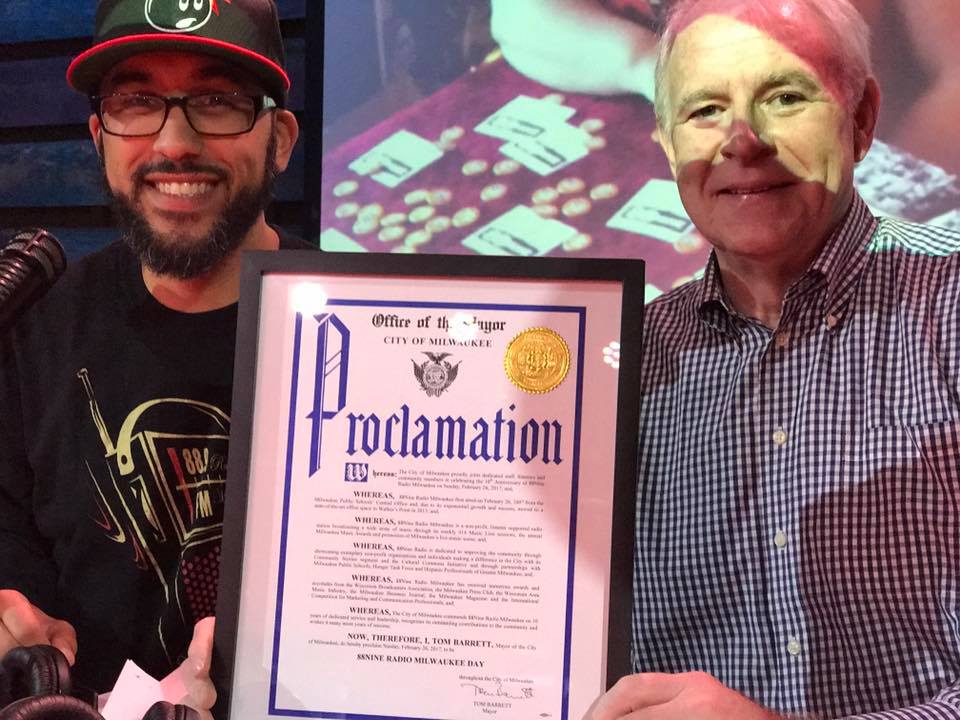