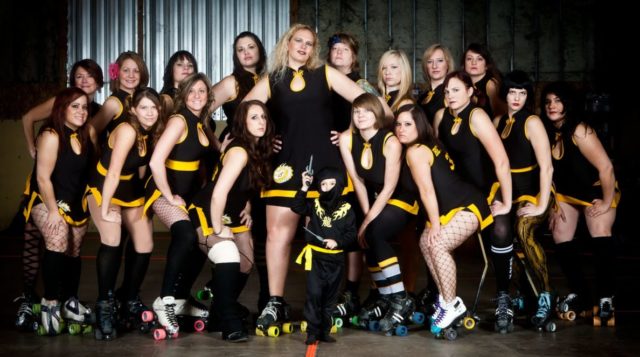 Be true to your team, even if that means good-ole #12 is holding a clipboard. Get your Brett Hundley #7 Packer jersey while they still exist and it’s still relevant. 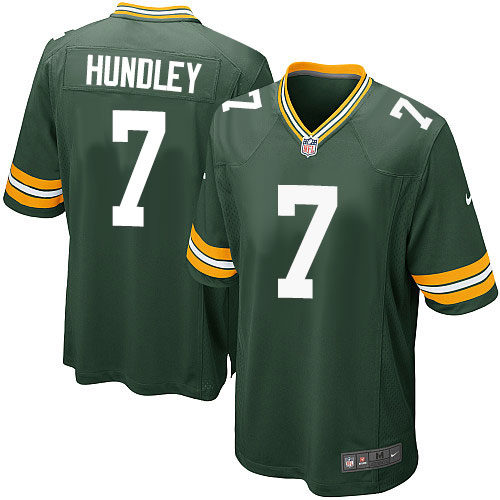 The Bucks don’t begin playing in their new arena until the 2019 season but you can lock in Season Tickets for the inaugural season NOW. 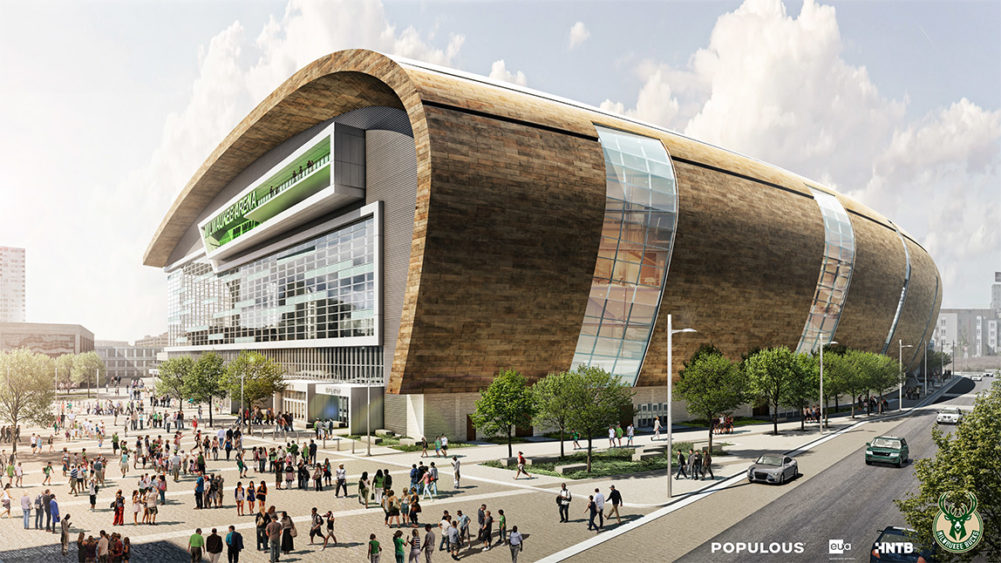 Stars Wars Night with the Milwaukee Brewers, from $20

To celebrate the release of Star Wars: The Last Jedi, the Galactic Senate has issued the release of a select number of Star Wars Night ticket packages, which include a seat for the epic battle between the Brewers Resistance Fighters and the First Order of Pittsburgh on Friday, May 4, 2018 (May the Fourth), plus a limited-edition Braun Solo bobblehead. 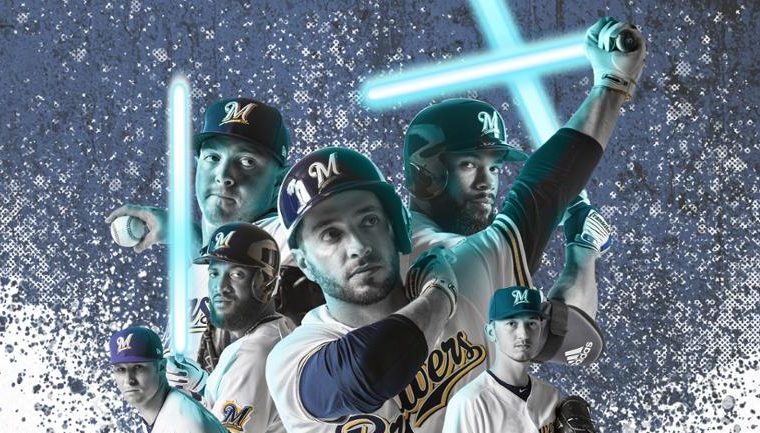 Cowbell night with the Milwaukee Admirals, from $13

More Cowbell! Ads fans all know how crucial the cowbell is to an Ads game experience. If Santa stiffed you on the cowbell this Christmas, fret not, attend the 12/27 Admirals game vs. the Wolves and not only get a cowbell (first 5000 fans) but also see Milwaukee musician Pat McCurdy playing before, during and after the game. As if that weren’t enough, there’s also a family post-game skate. Also, if the Ads win, you can get a free ticket to the following Wednesday’s game. 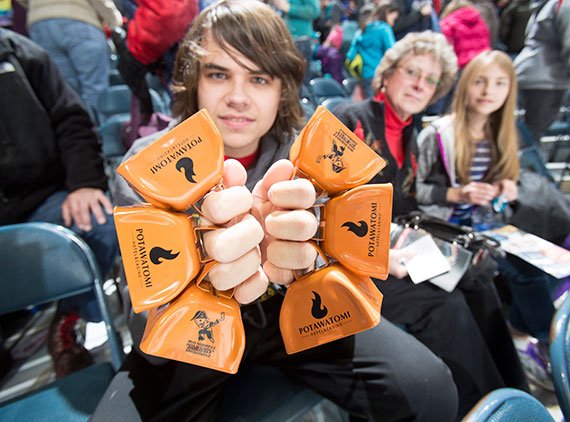 Brew City Bruisers first bout is right around the corner! Join them Jan. 13 at Panther Arena! 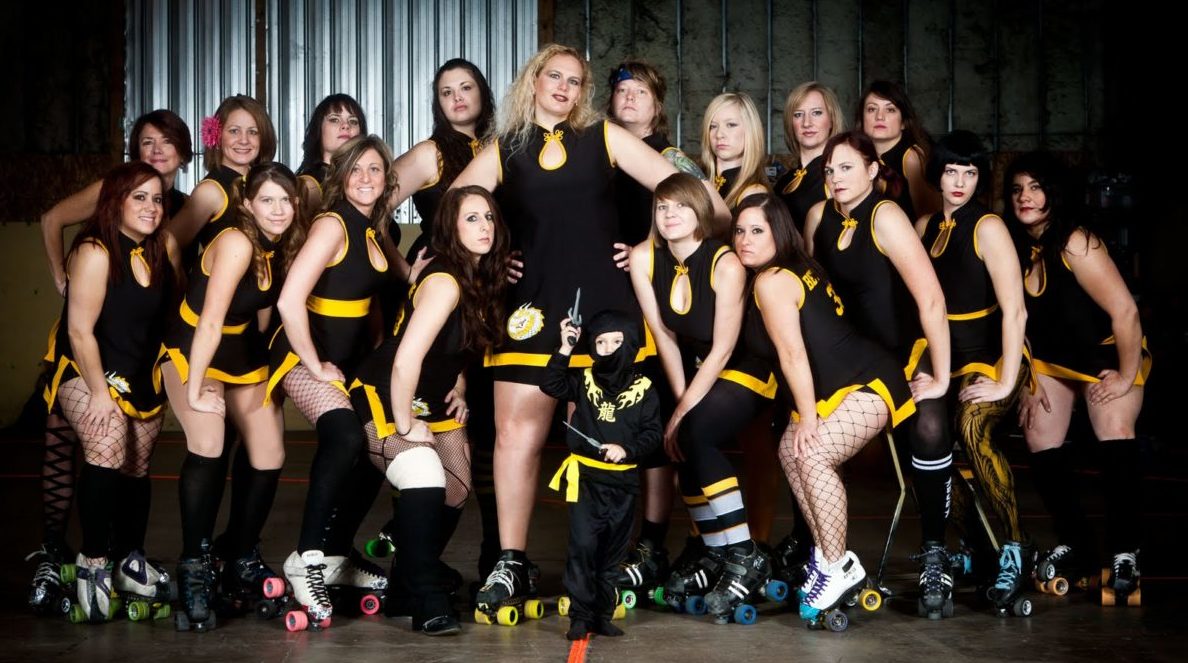 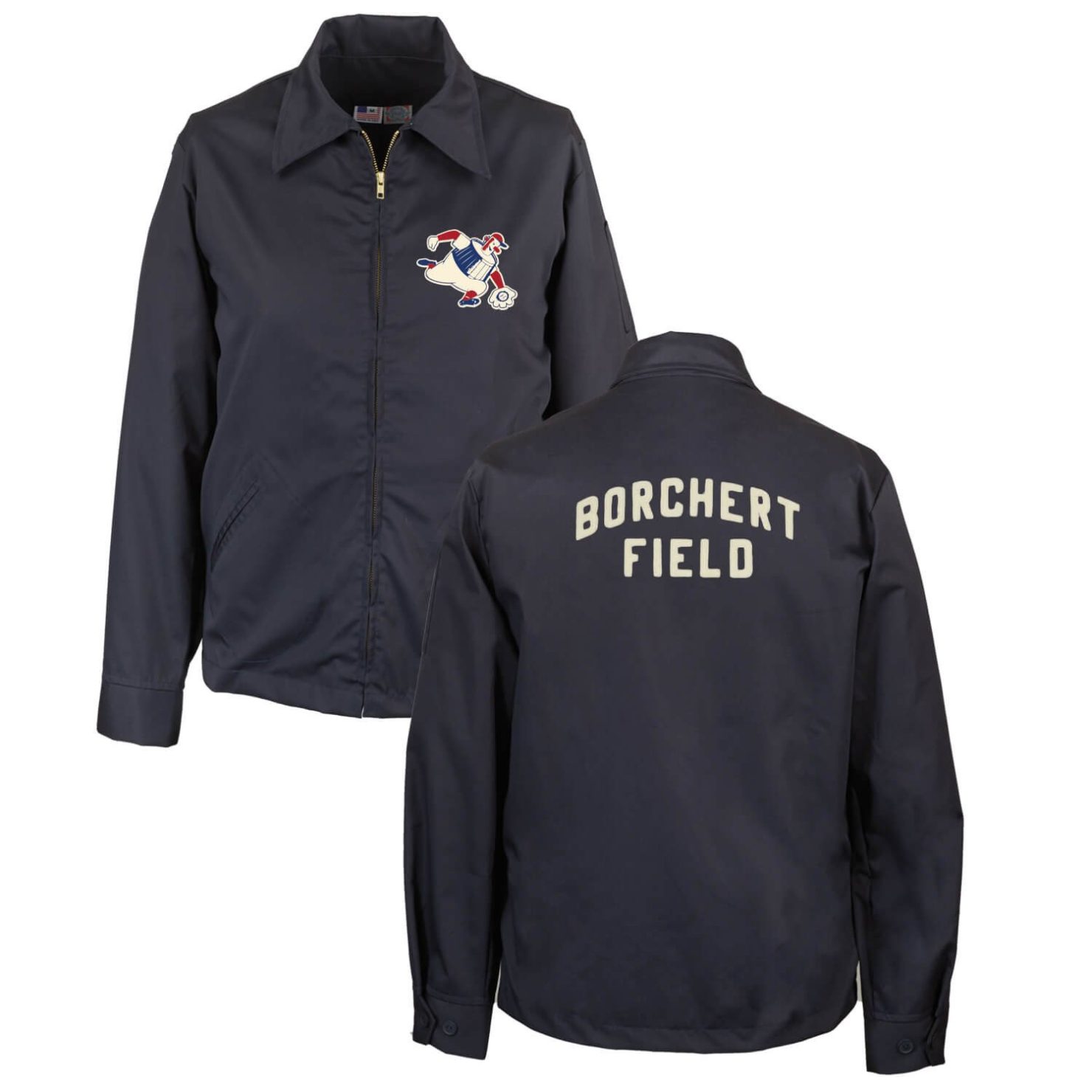 On the tenth day of 88Nine’s 12 Days of Christmas Gift Guide, our afternoon DJ, Ken Sumka has curated a list of unique gifts for the Milwaukee sports fan.  From the Packers to the Brewcity Bruisers, there is something for everyone.

Check out the gifts below.