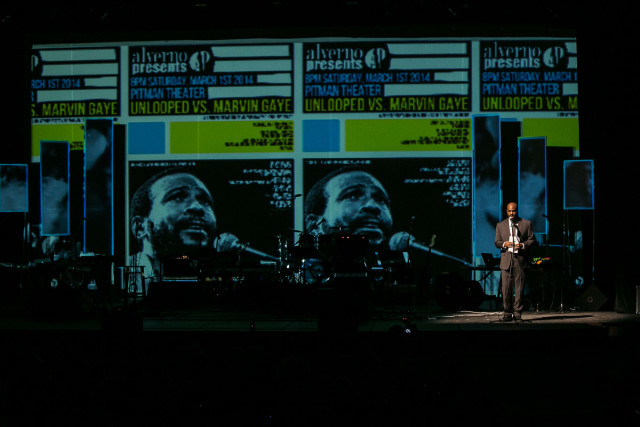 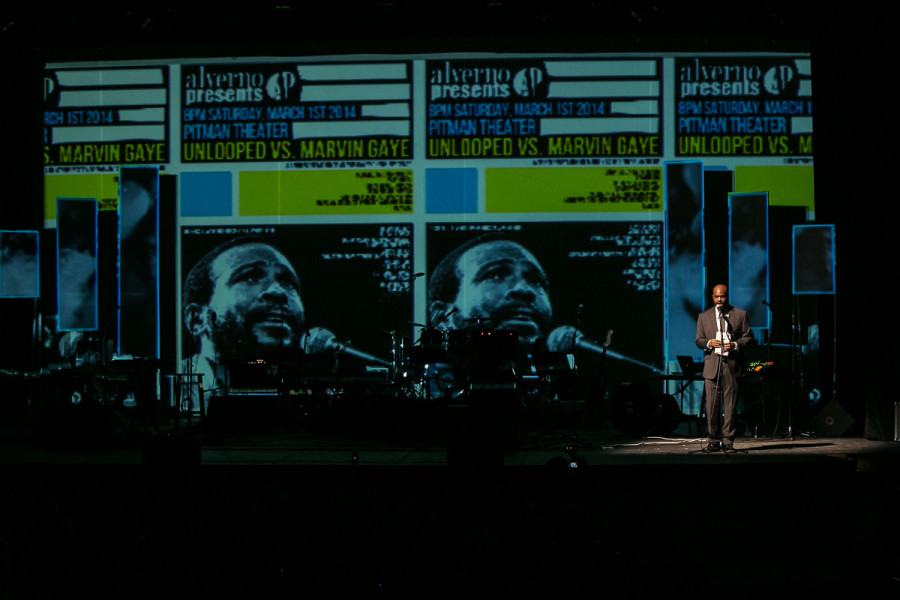 “I was lucky enough to curate an Uncovered event, ‘Unlooped vs. Marvin Gaye'” says 88Nine’s Tarik Moody, shown here at the 2014 performance.

“All good things must come to an end,” someone once said. But it doesn’t make me feel good to say it.

Today, the Milwaukee institution “Alverno Presents” announced it will end after this season.

It is Milwaukee’s longest-running arts series and has provided a platform for amazing local and national artists in various creative disciplines — from world music, dance, jazz, and more. In a statement, Alverno College said the following:

The decision to close the curtain on Alverno Presents did not come lightly. The program has carved out a niche for itself bringing contemporary dance, world music, jazz and avant garde performances to the Pitman Theatre stage, as well as crowd favorites including Judy Collins, Sweet Honey in the Rock and Barbara Cook. Other performances featured up-and-coming artists like Rodrigo y Gabriela, Andrew Bird, Nick Sanborn (Sylvan Esso) and Christopher Porterfield (Field Report).

Under the leadership of David Ravel, artistic director for the last 13 years, Alverno Presents has cultivated a  loyal audience and garnered both local and national acclaim. His vision brought world-class performances  to Milwaukee audiences, and introduced many to cutting-edge dance performances, conceptual pieces and performance art not seen on other Milwaukee stages.

There is a silver lining. Alverno’s “Uncovered” series will continue, through a partnership with The Pabst Theater Group. In the Uncovered series, artists reimagine the music of an important American composers. I was lucky enough to curate an Uncovered event, “Unlooped vs. Marvin Gaye.” David Ravel will continue to serve as artistic director of Uncovered.

“The Pabst is really proud to continue the great work of Alverno Presents,” said Gary Witt, CEO of the Pabst Theater Group. “We feel that the work that David and Alverno Presents have done has contributed greatly to our city and we are pleased now to nurture its ability to continue.

“The community will continue to enjoy Milwaukee artists’ interpretations of the ‘Uncovered’ series and, after a one-year hiatus, we will review the possible return of Global Union in 2017.”