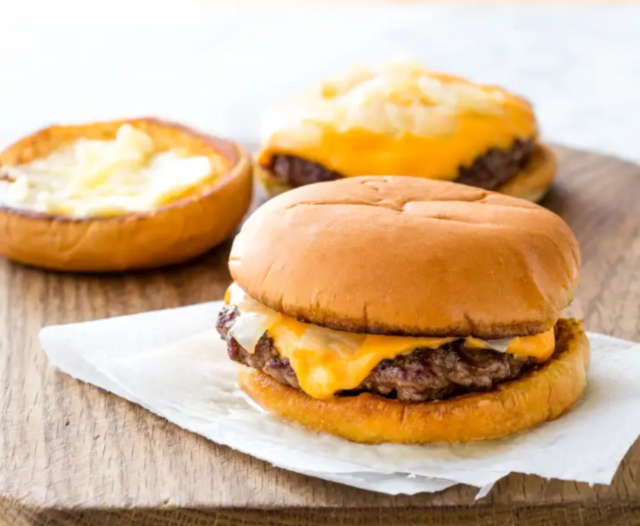 America’s Test Kitchen has presented its own spin on Wisconsin’s signature culinary achievement. Inspired by a visit to Milwaukee and what the writers called “one of the best things we tasted,” the publication has shared a new recipe recreating one of the state’s most notorious butter burgers: the especially buttery ones from Solly’s Grille.

As you’d expect, it’s not an especially complicated recipe — no fancy seasoning, just salt, pepper, stewed onions and lots of butter (the publication recommends using the brand Kate’s Homemade). The key secret to the burger: using a searing hot skillet to get a crispy char on the exterior of the thin burger patties. And, of course, using more butter than you ever thought possible.

“A slab of salted butter on the bun and a topping of some (even more) buttery stewed onions placed on our crispy burger—what could be better than that?” the writers marvel.