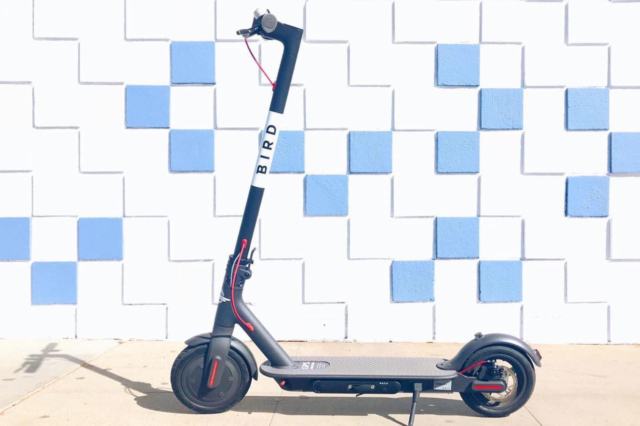 Bird chargers in Milwaukee are the ones who kept the scooters flying all over the city. Kind of like Uber drivers, these residents earned money by charging batteries overnight for $5-$20 per scooter. Chargers received this text Monday morning, asking them to take any scooters to a storage unit on Layton Avenue. 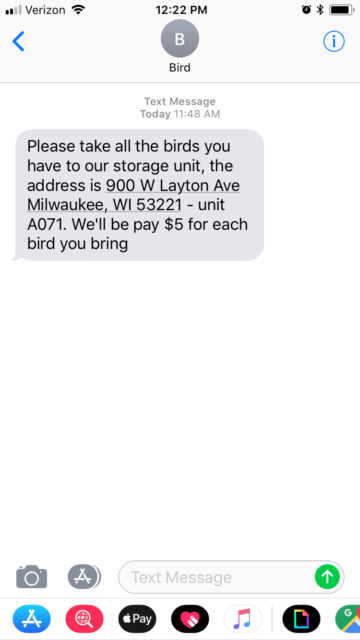 In a joint effort, Milwaukee officials and Bird announced that the company is voluntarily pulling its scooters out of Milwaukee for now as they work together to set up a more regulated scooter sharing program that would launch once scooters are officially legal under state law.

The Wisconsin Legislature are the people who could do that, but the Assembly doesn’t reconvene until January.

Until then, it seems that the Bird scooters will be in hibernation.

But before there have been any reports of impounded Birds, the scooter company will begin removing them from Milwaukee streets. Well, Bird’s “chargers” will be removing them.