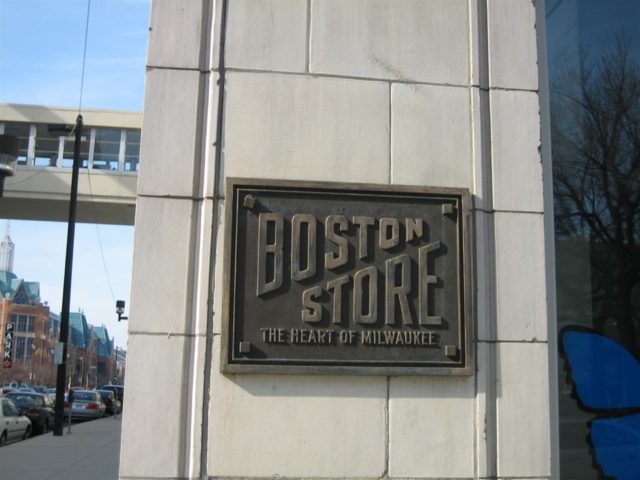 The liquidation process in all Bon-Ton stores begins on Friday April 20 and is expected to run for approximately 10 to 12 weeks. These going out of business sales include all the open Bon-Ton storefronts and their online shops for Bergner’s, Boston Store, Carson’s, Elder-Beerman, Herberger’s and Younkers. 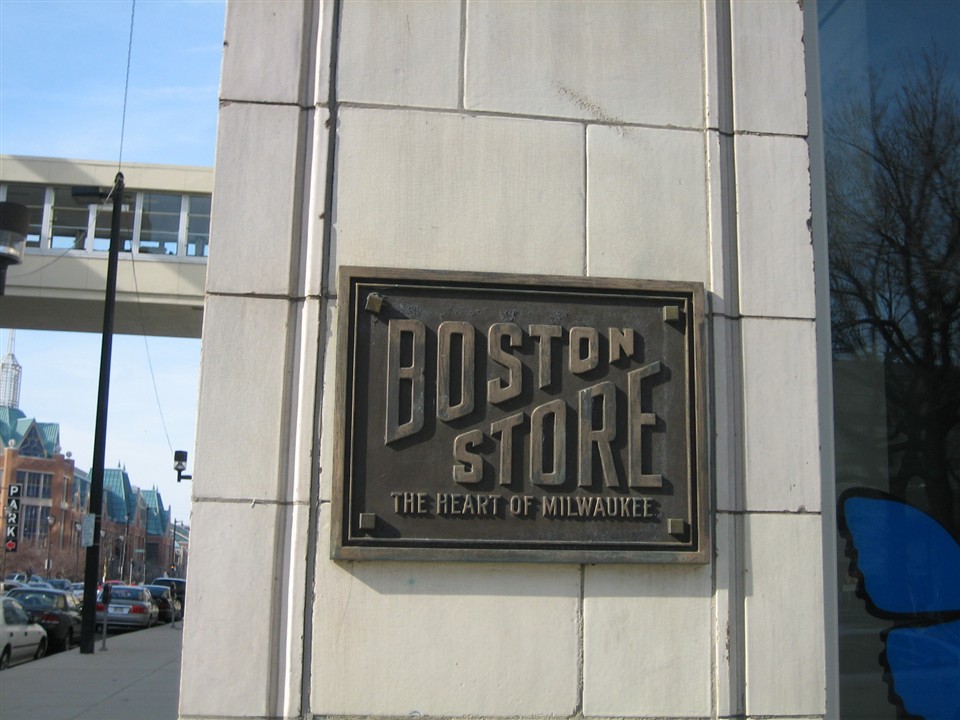 The Boston Store is the last major department store standing in the Grand Avenue Mall. For more than a century, Boston Store called itself “The Heart of Milwaukee” in the middle of what used to be a line of bustling retail on Wisconsin Avenue.

But, for our city, this location is more than a department store. It’s also home to its headquarters. The closing will make a larger impact here where Bon-Ton has over 700 employees at the downtown offices.

The times are changing for the retail industry and for department stores. And though the challenge just got bigger, we’re looking forward to seeing what the new Grand Avenue mall owners plan to do to revitalize the space and create new jobs.

The Boston Store, owned by The Bon-Ton stores, has been in business since it was founded in 1897 in Milwaukee.

But for Bon-Ton, bankruptcy and liquidation have been looming for months. Now, it’s finally announced liquidation.

But, at least this also means liquidation sales, which start today.