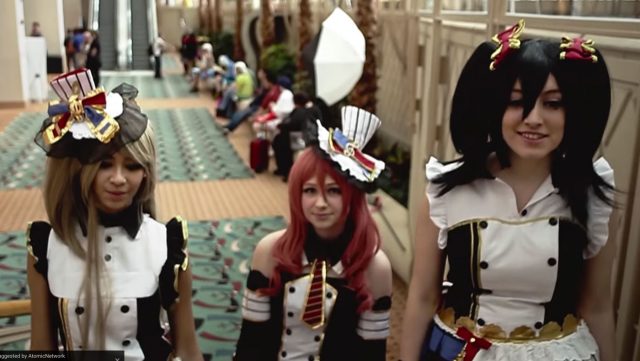 From Feb. 17 – 19, Milwaukee will host close to 10,000 diverse people from all around Wisconsin and the Midwest celebrating all thing Anime, Manga and cosplay for Anime Milwaukee. In its 10th year, Anime Milwaukee is an annual convention that brings lovers of Anime, Manga, cosplay, video games, Japanese culture and more together at the Hyatt Regency Hotel and Wisconsin Convention Center in Milwaukee.

I grew up a fan of Anime, which started with the series Robotech.  My love of the genre expanded into cult classics like Akira, The Ghost in the Shell, The Castle of Cagliostro, and series like Cowboy Bebop, Afro Samurai, DragonBall Z and others. When I first hear that Milwaukee hold a convention dedicated to Anime a few years ago, I jumped for joy and attended my first ever convention and I felt right at home. I found people of all ages, genders, and races coming together to celebrate something that I have a deep affection for.  It was a beautiful sight!

I interviewed Vic Walter the Media Division Director for Anime Milwaukee about the history of the convention and what makes it so special.

How did Anime Milwaukee start and why was it started? What is its mission?

Anime Milwaukee started 10 years ago as a club at UWM.  Being a club, it was started as a safe place for like-minded ‘geeks’ of Anime and Japanese culture to hang out.  The event itself kicked off in efforts to take a club one step further.  it’s not too often when you get special guests to appear at your monthly anime club meeting, evolving the club into a not-for-profit event created so many opportunities to do great things and grow into what we are today.  This year we celebrate our 10th year as an Anime Convention, the largest in Wisconsin.  last year our attendee numbers were slightly above 9,300 and that was with a 22% increase from our event in 2015.

I think the best way to explain what Anime Milwaukee is, beyond being a 3-day, event in February with 24 hour programming at the Hyatt and Wisconsin Center is this, we are a safe place for several cliques of geek culture Our fans range from video and tabletop gamers, Cosplayers, which is where attendees dress up and even go the distance of playing the part of their favorite fictional characters. We also have Japanese cultural programming for the history and art buffs out there and of course lovers of Anime, or Japanese Animation.  We also bring in an array of guests and programming that attract fans to our event as well as invite attendees to submit their own panels to extend our content.

This is the tenth year, are you planning anything special

Every year we try to up our game with what we can do for our event.  This year we went pretty heavy on our guest list, which includes a fashion designer, MINT NeKO  We have expanded to all three floors of the Wisconsin Center so we can have a larger video gaming room and a lot of extra panels. 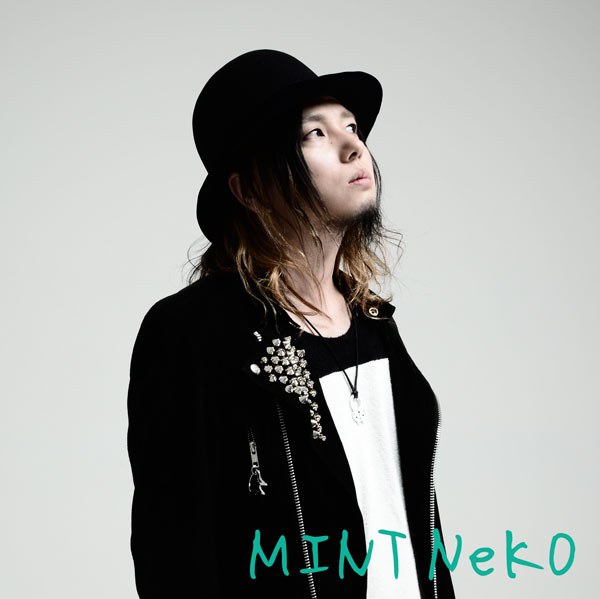 Who some of this year’s guest speakers

This year our guest list is huge, we have 23 guests.   We’ve brought out a Fashion guest this year named MINT NeKO, we have several big name voice actors as well as some comic artists.

What about Anime brings such a diverse audience together

I’d like to think that a big part of what makes it popular is that it’s a safe place for like-minded folks. We, as many other Anime Conventions around the US, have grown into more of a general geek culture event.  We have a large area for video gaming on various consoles and arcade style games, we have an extensive Tabletop gaming area, a Rave, a Charity ball, Anime viewing rooms, panels, and so much more. We encompass a lot, and I’d like to think that being able to arrange all that as well as doing so in a safe place for people to be able to express themselves in their own way, freely without judgment means a lot to people.

Anime Milwaukee is not just about celebrating Anime, but Japanese Culture.  What kind of programming will be available that relates to Japanese Culture besides Anime & Manga?

We do have Anime viewing & a Manga Library; however, we have some staff that is dedicated continuing to bring in cultural experiences too.  This year with the help of the UWM Japanese program we have some panels such as “Learning Basic Japanese”, “How to Draw Manga”,  “Lecture on Kyudo” which is a Japanese form of Archery,  “Manga of the 18 & 19 Centuries”, Japanese Calligraphy and more.

Why do think so many people are attracted to cosplay?

I believe there’s no one real answer for this one,  Every year, we perform a Cosplay Masquerade, and the last three years, I’d create a video of current to the con year interviews and ask attendees that same question so that we can show it as the judges of the Masquerade are in deliberations.  The responses vary, but nearly everyone who cosplay seems to be passionate about it. Some do it to “Be someone else for a day” others do it, to some extent, to be themselves.

Do you know the economic impact of Anime Milwaukee to the city?

A big Yes on this one, In fact, the Milwaukee Business Journal reported last year that over the weekend Anime Milwaukee brought in $1.2 million dollars into the city of Milwaukee.  It’s not just about filling up hotels, but our attendees walk downtown, go into the restaurants and take in the great city that is Milwaukee. I myself make sure I find time to step out to ‘The King and I’ every year for a quiet dinner.