Chicago named one of 20 finalists for Amazon’s new headquarters

Chicago named one of 20 finalists for Amazon’s new headquarters 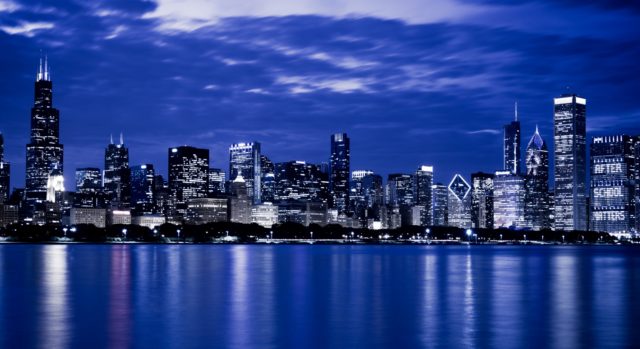 Last year, Amazon announced that they were looking for a location for their new headquarters.  The company posted an RFP and invited cities to apply. Over 230 cities including Milwaukee were submitted to Amazon. Today, the company announced the 20 finalists for their new headquarters.  Only three Midwestern cities made the cut including Chicago. Most of the cities on the list are located in the South and East coast.

Amazon evaluated each of the proposals based on the criteria outlined in the RFP to create the list of 20 HQ2 candidates that will continue in the selection process. In the coming months, Amazon will work with each of the candidate locations to dive deeper into their proposals, request additional information, and evaluate the feasibility of a future partnership that can accommodate the company’s hiring plans as well as benefit its employees and the local community. Amazon expects to make a decision in 2018.

Amazon HQ2 will be a complete headquarters for Amazon, not a satellite office. The company plans to invest over $5 billion and grow this second headquarters to accommodate as many as 50,000 high-paying jobs. In addition to Amazon’s direct hiring and investment, construction and ongoing operation of Amazon HQ2 is expected to create tens of thousands of additional jobs and tens of billions of dollars in additional investment in the surrounding community.