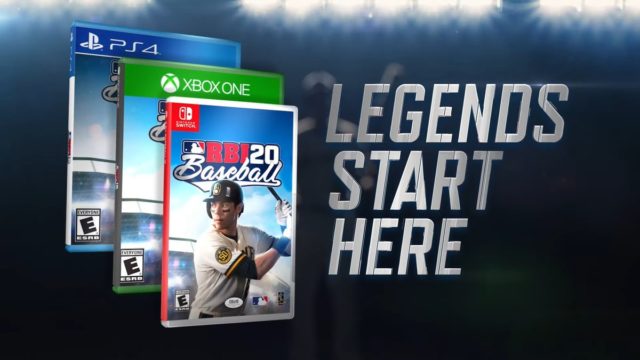 Hot off the heels of the Brewers’ new logos and uniforms which were officially revealed earlier this week, the team continues to create buzz as their superstar outfielder Christian Yelich was announced this morning as the cover star of next year’s annual entry into the “R.B.I. Baseball” series.

Sporting the team’s new home cream uniforms and with the 50th anniversary emblem clearly visible, Yelich’s appearance marks the first time in which a Brewers player will appear on the cover of an officially licensed MLB video game.

The MVP joins the ranks of elite players Anthony Rizzo, Mookie Betts, Corey Seager, Francisco Lindor and Alex Bregman who have graced the cover of the arcade-style series since its return in 2014. Notably, all but Lindor have been to the World Series since being on the cover as a part of their respective team and this hopefully spells good luck for the Brewers as they still aim for their first world championship.

Not much is currently known about the next installment of the series as the official announcement of the game from developers MLB Advanced Media simply promises “exciting new game features” and “no shortage of things to look forward to” ahead of the game’s release.

R.B.I. Baseball 20 will launch in March 2020 on Xbox One, Playstation 4, Nintendo Switch, iOS and Android.