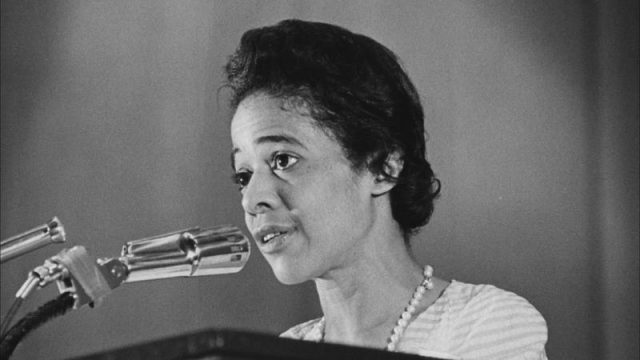 To celebrate Black History Month, the city of Milwaukee will host a series of vignettes on their website and the City Channel. These vignettes will honor notable individuals who played a role in Milwaukee’s black history.

“Many proud pioneers of the cause have called Milwaukee their home, and this year’s Black History Month is an excellent opportunity for our community to honor their accomplishments.”

Each day this month, the city of Milwaukee’s website will feature stories, photos on Milwaukeeans who made an impact on the civil rights movement.  These vignettes will also air on the City Channel.

There will a be a special reception at City Hall on Feb. 24 at 2:00pm, where young members of the community will make historical presentations. Plus, Common Council members will honor Milwaukeeans who are making a difference in the civil rights today.