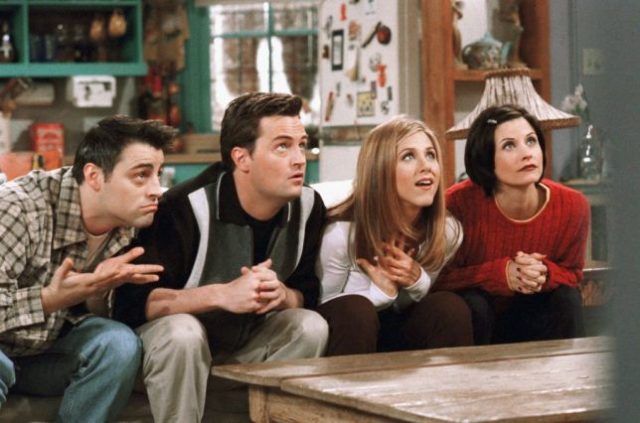 City Lounge will pay tribute to the endlessly popular sitcom Nov. 8-30, with a custom drink menu and trivia nights on Thursday, Nov. 14, and Thursday, Nov. 21, according to the bar’s Facebook page.

As for what else City Lounge has planned for the pop-up, that remains to be seen. The bar went all out for its “Office” homage, creating a replicate of Michael Scott’s desk and filling the space with cubicles, so we can probably expect the same attention to detail. There will probably be an orange couch? Oversized coffee cups? Maybe a stuffed monkey and a cutout of David Schwimmer? Who knows, but we’re sure there will be all sorts of in-jokes.