City of Milwaukee says NO to Bird Motorized Scooters

City of Milwaukee says NO to Bird Motorized Scooters 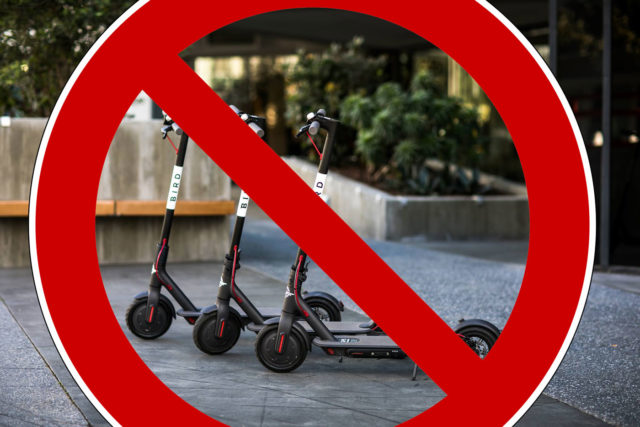 Back in 2005, the Common Council passed an ordinance requiring anyone selling a motorized scooter in the city to obtain a signed statement from the buyer indicating that the buyer is aware of the strict limitations on where these scooters can be operated. 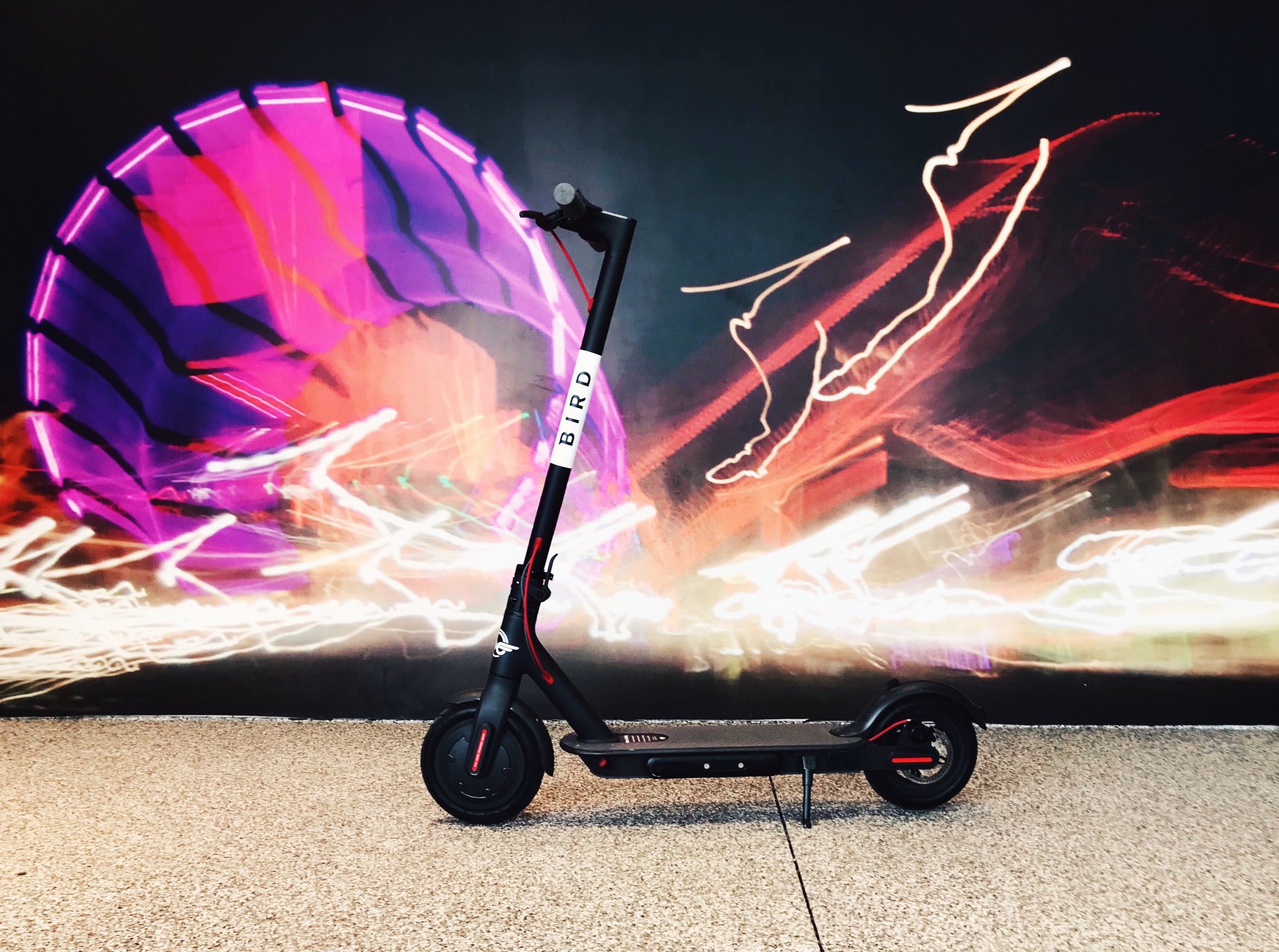 The startup, Bird recently raised $300 million in their latest funding round and the company is valued around $2 billion. Earlier this month, San Francisco banned Bird scooters until they obtain permits. They’re also mandating a cap on the number of scooters allowed. In Nashville, the city is looking at lifting the ban later this summer, pending approval. Earlier this week, Bird also launched in Baltimore.

Soon, Uber and Lyft plan to get into the scooter business. If the trend of these scooters like Bird keeps growing nationwide, will Milwaukee change their mind?

Unless you have been under a rock lately, the latest transportation trend, motorized scooters are popping up everywhere.  Bird Scooters are capitalizing on the trend with their scooter sharing program. It’s similar to how Milwaukee’s Bublr Bikes work, except without docking stations. You may have seen these seemingly abandoned electric scooters around the city. That’s because Bird Scooters have landed in Milwaukee just in time for Summerfest.

But, the City of Milwaukee has just put a stop to it. In a press release, the city warns Bird Motorized Scooter riders that it is illegal to use them on streets in sidewalks. If caught, you could get a $98.80 ticket.