Like to doodle? This Milwaukee man made a job of it.

Like to doodle? This Milwaukee man made a job of it. 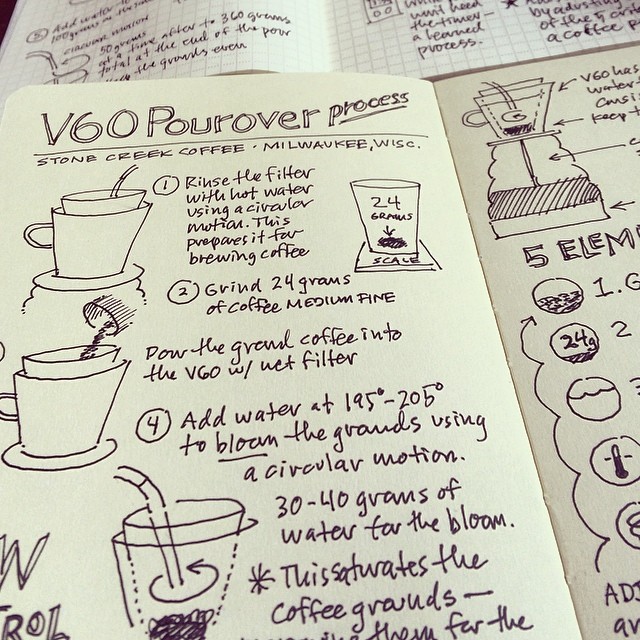 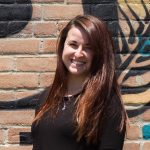 For visual learners, taking notes sometimes isn’t as effective as it should be. You find yourself stressing out, trying to catch every word and often begin to doodle in the margins instead. 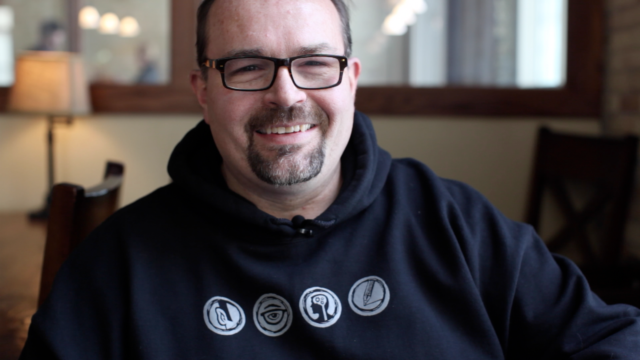 Milwaukee designer, author, illustrator and sketchnoter, Mike Rohde, found a solution to this problem in which he would capture big ideas from lectures and books using illustrations and typography. This process is called sketchnoting and turns notes into a visual story. 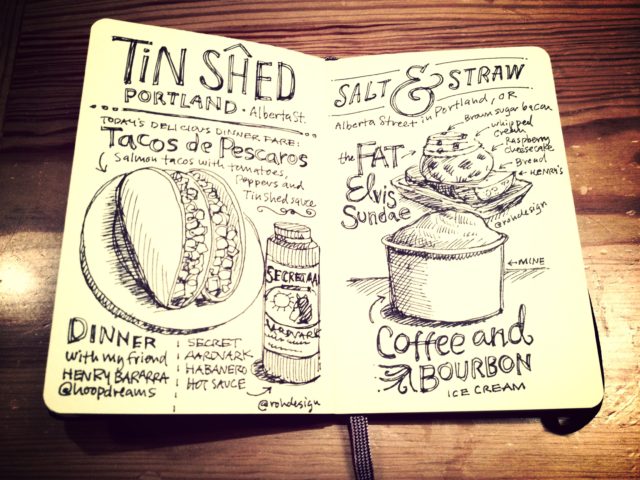 “I was really frustrated with the notes I was taking. I was capturing every detail, worried that I’d miss something, but then I was unwilling to go through this giant pile of notes to find the gems in the things that I was capturing. So I decided to I should experiment a little bit.”

I was capturing every detail but then I was unwilling to go through this giant pile of notes... I decided I should experiment a little bit.

In 2012 Rohde released his Sketchnote Handbook which taught people how to transform everyday note taking into sketchnotes. Two years later the Sketchnote Workbook was released to show people how they could incorporate sketchnoting into project planning, capturing ideas, processing documents and more. 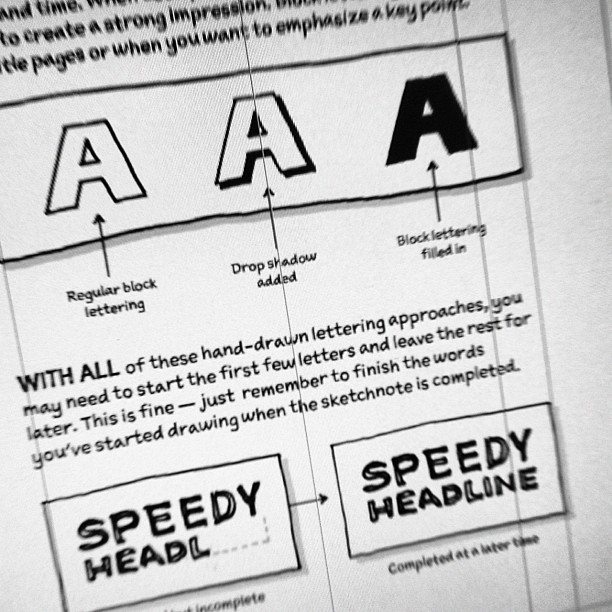 “We wanted to capture this idea in a way that was interesting. We didn’t want to just have a book full of words explaining this visual way of doing things, so the publishing company and myself as well as my editor worked together to make it much more like a graphic novel.”

And, for anyone who thinks they can’t become a sketchnoter because of their inability to draw, Rohde has some words of wisdom, 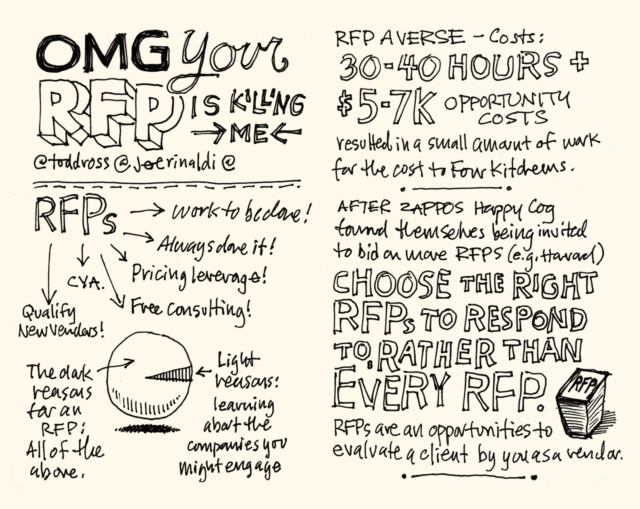 “Give it a shot, give it a try. I think the biggest thing I could say as far as drawing goes is to simplify it. If you approach drawing in a simpler way, like using simple objects to build them up almost like Tinker Toys or blocks, it’s a much easier way to approach drawing.”

To learn more about Mike and his works, you can visit him online at www.rohdesign.com.

Want more on Sketchnoting and the Sketchnoting community? Listen to Mike’s podcast and get involved at www.sketchnotearmy.com.

DrawCamp: Sketchnotes with Mike Rohde from Pete Prodoehl on Vimeo.