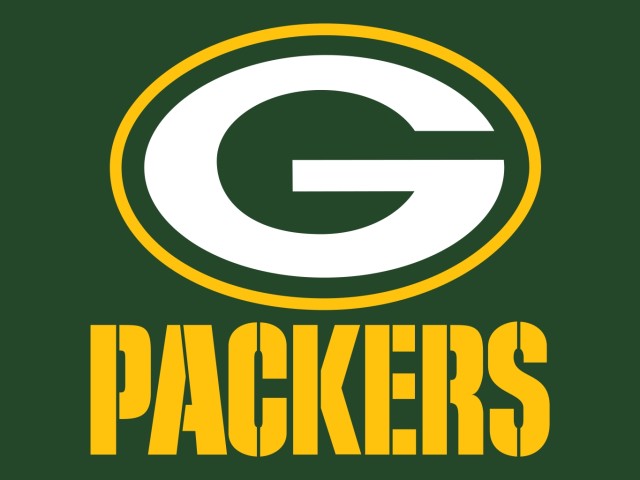 “We are not a sports bar. We are a Packer bar.
If you want to watch another game when the Pack are playing, go to another bar.”

Oh yes, it’s that time of year again. The leaves are falling, the air is cooling and the wind is biting harder. Beer is getting poured in vast amounts and cheese curds are high in demand. It’s autumn in Wisconsin.

We Packer fans, consumers of brats and cheese, lovers of all things green and gold, we gather in spots only fitting to our Packer standards. Bars adorned in Green Bay pennants and bobbleheads, smelling faintly of beer cheese soup, the game on every TV– this is where we gather.

Sundays are spent here among friends and strangers alike with only one thing in mind: another Packer victory.

There is a dense concentration of Packer bars in Wisconsin of course, and in the Midwest naturally, but they are everywhere across the country. Some of the most festive and fanatic Packer bars are way outside the stereotypical “Packer region.”

The website Packerseverywhere.com lists hundreds of Packer bars around the US – and countries around the world, such as Thailand, Mexico, France and Australia.

We connected with some of the best.

Rum Runner Lounge, the Packer hangout in Las Vegas, is roughly 1,850 miles from Green Bay but attracts hundreds of Packer Backers every season.

“We have a large Wisconsin map and a ‘Wisconsin Only’ guest book. We put a numbered pin on every community represented – over 420 communities so far!” says owner Geno Hill.

Hill was born in Tomah, raised in Rothschild, graduated high school in Baraboo and brings his Wisconsin roots to his Vegas bar. Hill plays music by The Happy Schnapps Combo between the first and second quarters, the song “The Bears Still Suck” at halftime (with brats) and “Bang On the Drum All Day” at the end of games.

TV coverage of Kettle of Fish, a Packer bar in New York City.

Green and Gold – in NYC

“The Bears Still Suck” can be heard from the sound system of another Packer bar nearly 2,500 miles northeast in Greenwich Village, New York City.

Kettle of Fish is run by Wauwatosa native Patrick Daley. He says his love for the Pack came from his parents, who were from Green Bay and De Pere.

“Dad, as a young boy, would climb the chain-linked fence during the Great Depression to see games and later sold programs while in high school,” says Daley. “He secured the family season tickets in 1957. As you may guess, our entire family loves the Pack.” 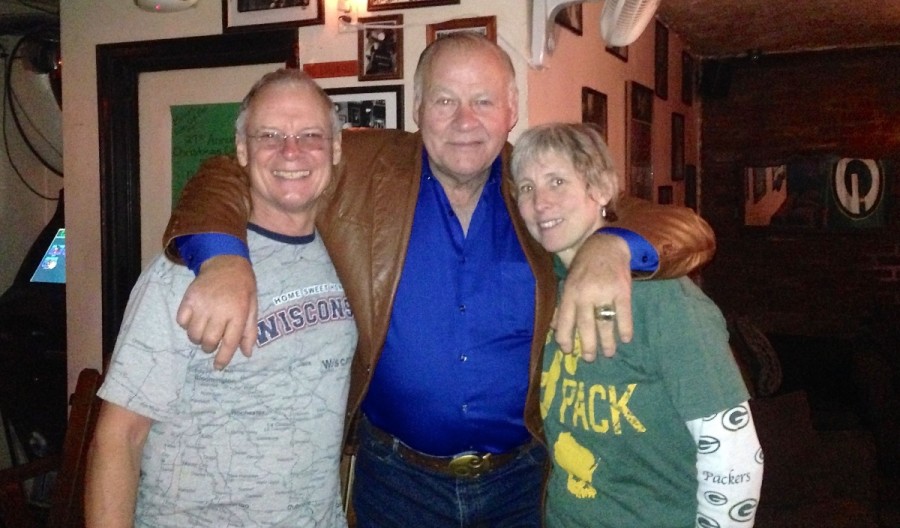 Years ago, a person walking by the Kettle of Fish noticed a Packer pennant in the window. He walked in and asked Daley if he played Packer games.  Daley’s reply: “ ‘Of course!’ He brought in a handful of guys for the next game and things just took off from there.”

The bar has plenty of Packer memorabilia. “Our most cherished piece is a Gatorade cooler, one of six used by the Packers in Super Bowl XLV. [The Packers beat the Steelers in February, 2011.] It is signed and dedicated to the Kettle by the trainers and Aaron [Rodgers] himself.”

The Kettle also serves Usinger’s brats, complimentary summer sausage from Silver Creek Specialty Meats in Oshkosh and aged cheddar from Bletsoe Cheese in Marathon. Every now and again customers bring in Kringle from O&H in Racine or cheese curds.

“It’s a party, a Packer party! We are not a sports bar. We are a Packer bar,” Daley says. “If you want to watch another game when the Pack are playing, go to another bar.”

Fish fry — in the Rockies

The same energy and camaraderie can be found 1,800 miles west in Boulder, Colorado at Rocky Flats Lounge. You wouldn’t know they were called “the neighborhood bar without a neighborhood” when the Packers are playing.

Owner Wyman Stacey was born South Carolina, which made it easy for him to be a Packer fan since there was no other NFL team.

He started a Wisconsin-style Friday night fish fry in 1981, so Rocky Flats was already known as a Wisconsin bar. Then one Saturday in 1985, a man driving by noticed the bar’s satellite dish. He stopped in and asked Stacey, “If I bring in 20 people, could you find the Packer game?”

Stacey responded, “If you bring in 20 people, I will find the Packer game.” By word of mouth Rocky Flats grew into a Packer bar. “It is the community of Packer fans and patrons that make the bar so endearing.”

But this season has been devastating for Rocky Flats. A fire consumed much of the bar in July, including the Packer collectables. The Green Bay Packers organization caught wind and sent Rocky Flats a box of memorabilia to start a new collection. But doors remain closed as the place undergoes repairs.

Still, there’s optimism about the future. The bar is picking the Packers to win the Super Bowl.

“You better believe we’ll be open for it,” says the Rocky Flats’ Facebook page, “throwing the biggest party in the state of Colorado.”

What’s your favorite Packer bar — in Wisconsin or anywhere? Let us know, below.