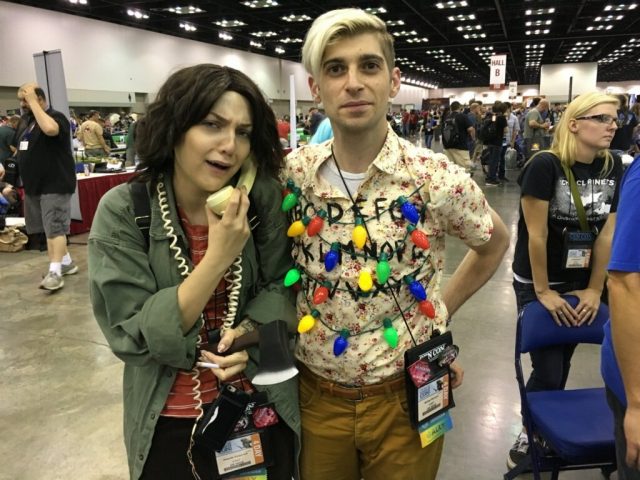 Halloween’s just a week away! What costumes will you see and, more importantly, what are you going to be?

We’ve got 10 trendy costume ideas for you below.

The Netflix original series took over the Internet after its August release and we’re already seeing Joyce Byers (and her wall) costumes pop up at Comic Cons around the country. Super-powered Eleven will also be a trendy, turnkey costume for adults-in-the-know.

The seventh film in the franchise hit after last year’s Halloween so Star Wars costumes will make a comeback for this year’s Halloween. Hopefully, something as cool as this kid and his tauntaun.

References to last winter’s must-binge Netflix series Making A Murderer are bound to happen at your Halloween festivities this year. Bonus: Avery’s beard will give the fellas an excuse to get a head start on “No Shave November.”

After “Single Ladies” was released in 2008, we saw a lot of Queen B costumes. You best believe that Lemonade will bring her back to the Halloween circuit this year. If can pull it off, go for it. 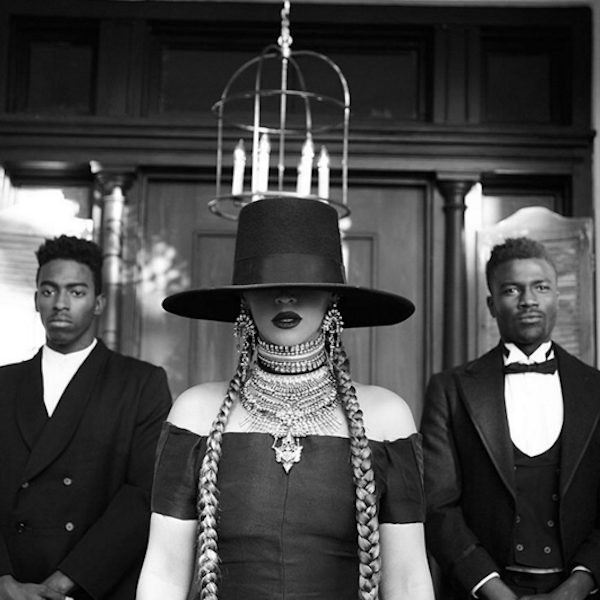 Die hard fans already have their tribute costumes ready for the musical legends we lost this year. 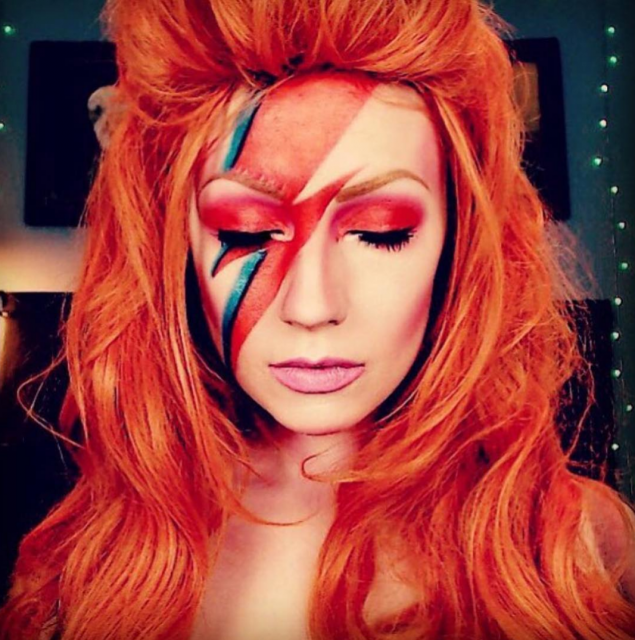 Ah, the super hero. A Halloween classic. Of course you’ll see Captain America, Iron Man and the rest of the Avengers out and about this October, but thanks to Netflix, you’ll also see (and maybe be!) some new Marvel faces.

Not to be outdone, DC fans will dress in the way of their own summer blockbuster. Prepare yourself for A LOT of Harley Quinns. 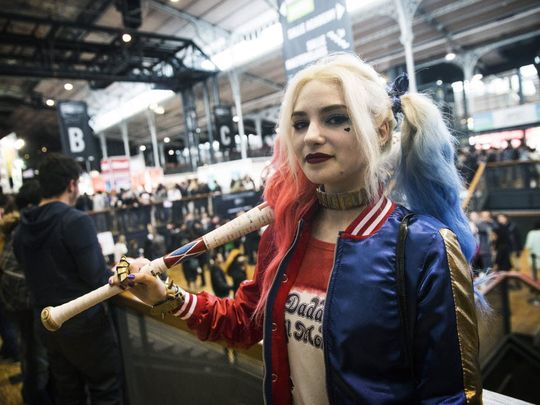 Debate #2 sensation. You can bet your bottom dollar that dads everywhere will pull out their red knit quarter-zips and fluff their mustaches for the occasion. Or just buy this shirt: 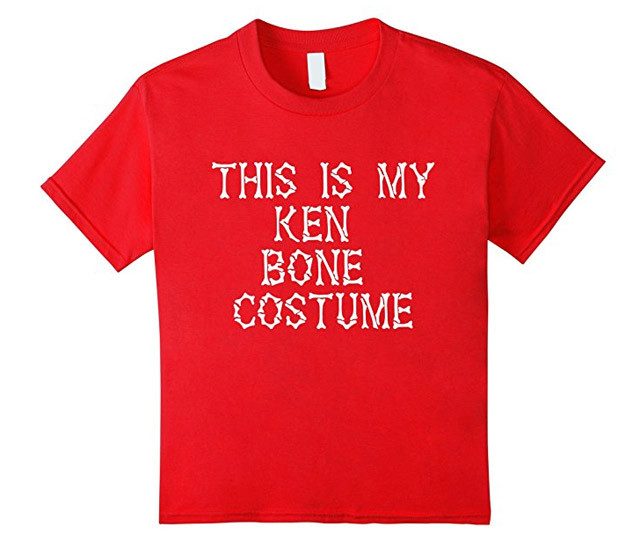 History buffs, hip-hop fans and theater junkies can all unite in one pair of pantaloons. You’re also likely to see your share of Lin-Manuel Miranda (Hamilton creator) interpretations, as well.