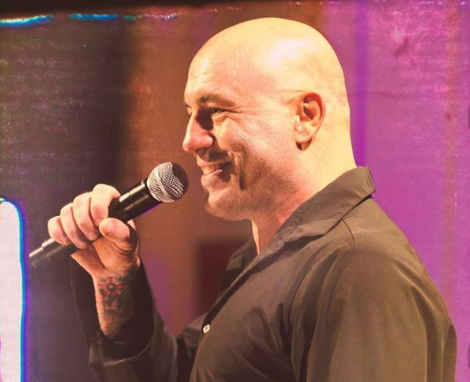 Credit Joe Rogan this: He’s played the long game. Over the last 25 years, the comedian worked his way up from being the least famous cast member of “NewsRadio” to being one of the most influential comedians in the world, thanks to his top-rated podcast and fame as a UFC commentator.

If you’re not one of the converts, it’s pretty wild to realize that millions of people tune in every month to hear this guy talk about the purported benefits of an all-meat diet or whatever. But here’s another sign of his popularity: He’s playing Milwaukee’s largest arena.

Rogan will perform at Milwaukee’s Fiserv Forum on Friday, Nov. 13, at part of his “The Sacred Clown Tour,” the venue announced today. Tickets will go on sale to the general public on Friday, Feb. 28 at 10 a.m., and can be purchased at FiservForum.com.