The word on Milwaukee Hip-Hop Week from Alderman Rainey

The word on Milwaukee Hip-Hop Week from Alderman Rainey 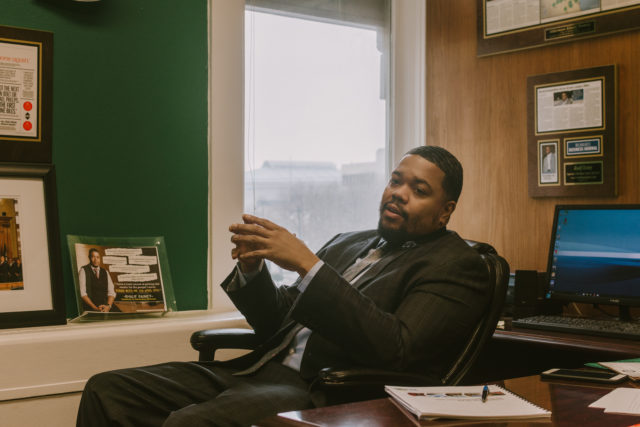 Hip-hop has always been political, but Ald. Rainey notes that today’s artists have been increasingly vocal about their political perspectives, especially on the presidency. This creates an opportunity for others to express their voices and connect national politics to local issues. This is exactly what he wants to do with Milwaukee Hip-Hop Week. 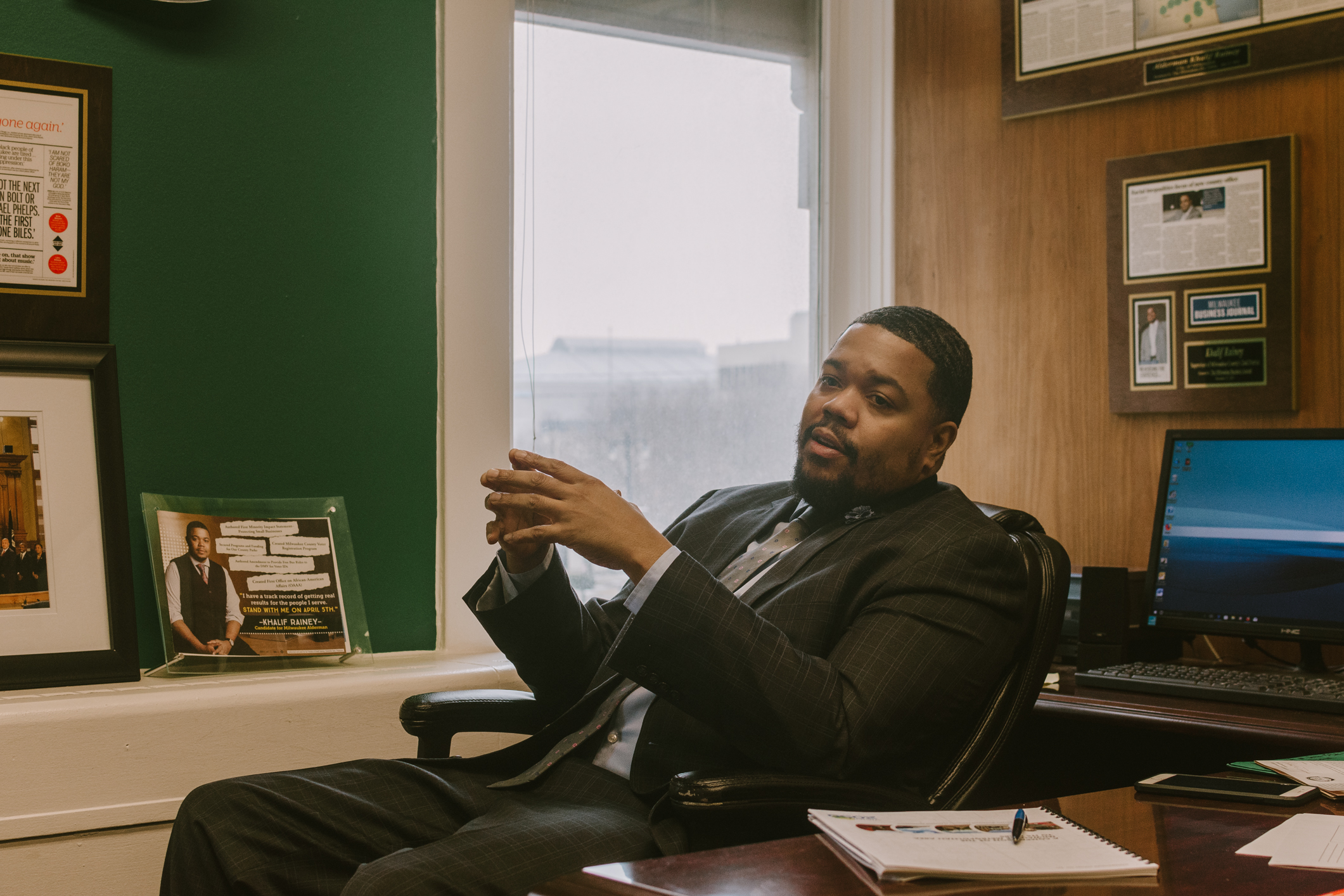 “I think we have to create more opportunities for the unusual suspects to [be a part of the conversation]. To tap into people who are apolitical and make them excited and engaged,” says Rainey.

He wants to open the door to talk about violence in our community, with a platform for young people and the institutions who are working on these peace incentives to have an open forum for discussing the issues (pushing the people and not just the numbers).

He also wants to connect hip-hop to health initiatives. The age of the hip-hop community now includes members in their 50’s. This means the spectrum of health risks (including but not limited to obesity, colon cancer and high blood pressure) is in fact hampering the lifestyle of many.

“We went from cats talking about drinking 40’s and smoking on the corner to cats actually meditating and being vegan. Still flowing though.”

He notes that there has been a cultural shift, where major hip-hop industry influencers like Jermaine Dupri, Slim Thug, Common and The Game have been documented parting ways with destructive health choices and promoting positive alternative lifestyles. (Check out the documentary, “Feel Rich: Health is the New Wealth” (2017) narrated by Quincy Jones III, to catch that perspective.)

“As a culture and generation, we went from cats talking about drinking 40’s and smoking on the corner to cats actually meditating and being vegan. Still flowing though. You know what I’m sayin’? It’s been an evolution,” says Rainey. “People have grown as hip-hop has grown.”

“…mumble rappers or super lyrical rappers, it does not matter how they rap, they are talking about money,” says Rainey. “We are talking about being prosperous, comin’ up. One way or another that type of mentality is infused and weaved into your rhymes.”

He wants to discuss money moves like investing and local financial resources that can elevate opportunities for wealth for small businesses and individuals that are a part of the hip-hop community. 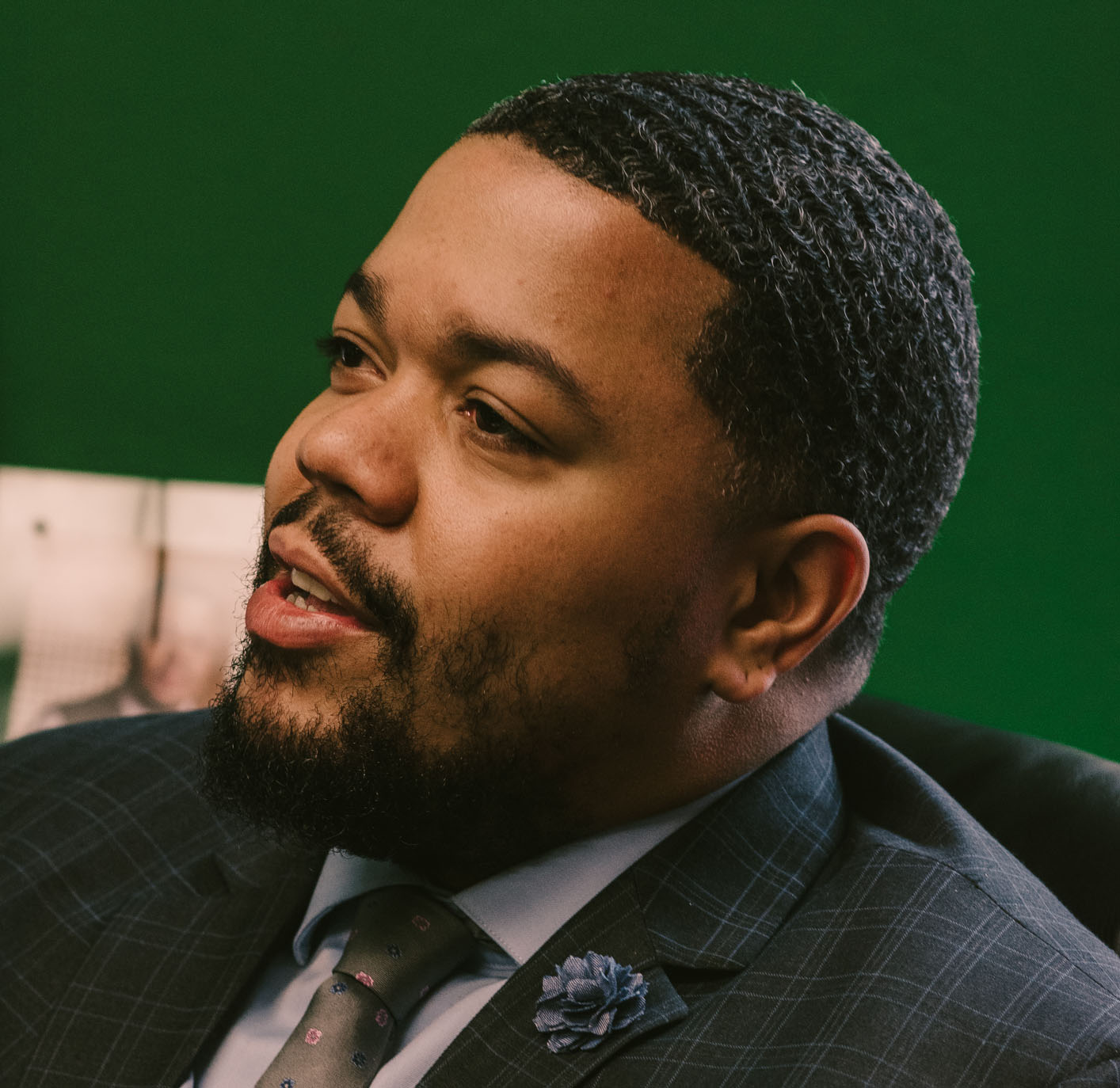 Even though the week will cover all this realness, Ald. Rainey assures us that MC’ing, DJ’ing, graffiti art, B-boy dance and knowledge will be present too.

He’s become the face of the first ever Hip-Hop Week MKE, but he holds the scrutiny of its authenticity in his hands:

“I would love for someone to come challenge me on my hip-hop validity. We live this.”

There’s no word yet on which organizations and artists will be involved. But if Ald. Rainey’s vision becomes a reality, it seems like Milwaukee will have a big opportunity to use this genre as the artistic platform it is to critique and influence the city we live in. And, it sounds like it will be a great chance to celebrate our own Milwaukee hip-hop scene.

Ald. Rainey says: “I know the energy and momentum will continue to build, so I am reaching out [to people in the community] and seeing who’s willing to step up to be a part of this great new official city event. Who’s in?”

We have the same question. Who’s in?

"In August, Milwaukee will experience the true power and influence of hip-hop"

Seeing the words “hip-hop” and “Common Council support” together in the same headline might have made you do a double-take. But, Hip-Hop Week MKE is real and it’s happening this summer.

Government involvement in the culture might make you a bit skeptical at first, but the lead sponsor of the proposal, Alderman Khalif Rainey, is here to talk about his vision to make it a success in a press release from CopyWrite.

As a hip-hop fan, he says he wants to celebrate the opportunities it brings to engage the community to have some important conversations within the context of the musical, artistic, educational and historical aspects of the genre. He says, “In August, Milwaukee will experience the true power and influence of hip-hop.”