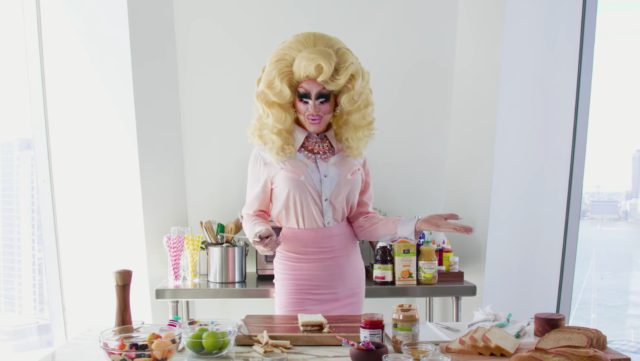 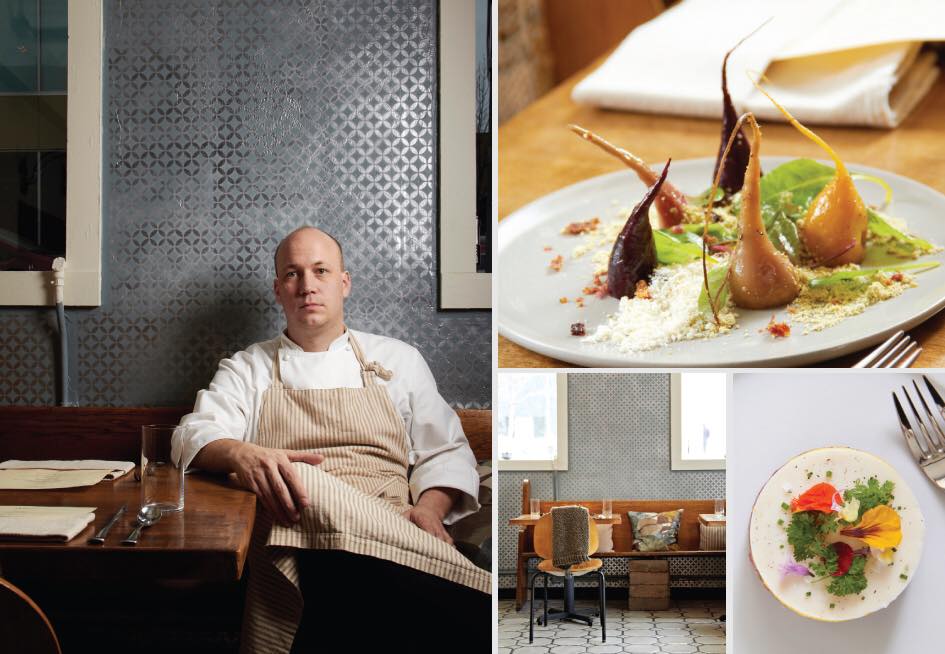 This is the fourth year in a row that Carlisle has been nominated for a James Beard Award for Ardent. The fine-dining spot on Farwell Ave. with a seasonal menu was a semifinalist for Best New Restaurant, a national award, in 2014. 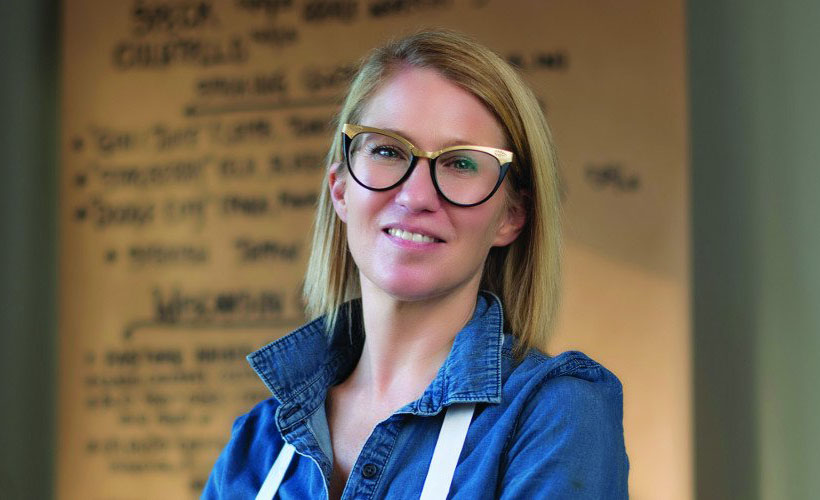 This is Karen Bell’s first James Beard nomination for her contemporary cafe and butcher shop, Bavette La Boucherie, which offers sustainable and local meats prepared lovingly for their daily menu and for sale.

The James Beard culinary winners will be announced on May 7 in Chicago.

The media awards will be presented April 27. Trixie’s nomination falls under this category.

In the video, Trixie (aka, Milwaukee-native Brian Firkus) makes a glittery “Peanut Butter and Don’t Be Jelly” sandwich. But, more expertly, she teaches us how to make a cocktail that involves lots of shots, a pixie stick and a wind-up toy.

But, in all culinary seriousness, Milwaukee also has two nominees for Best Chef Midwest: Karen Bell of Bavette La Boucherie and Justin Carlisle of Ardent.