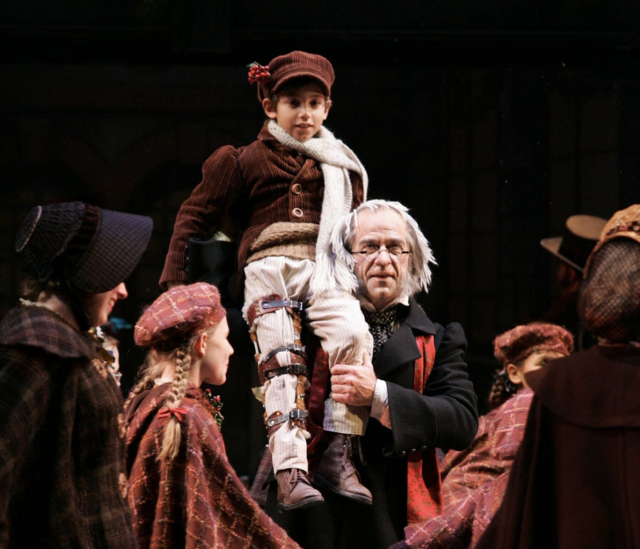 How do you plan a theater season in the middle of a pandemic with no guaranteed end in sight? That’s the challenge facing theater companies around the country, including the Milwaukee Repertory Theater, which today announced a delayed start to its 2020/21 season and an amended schedule.

Milwaukee Rep’s season will now begin Oct. 30 and run through June 27, according to a plan it shared with the media today. The delayed start is meant to “increase the likelihood of producing an entire season of 12 shows in theaters that are well prepared to welcome audiences back safely,” according to a press release.

The revised 2020/21 schedule includes several substitutions and three canceled productions. According to the press release:

One notable show that is set to run as scheduled: “A Christmas Carol,” which will return to the Pabst Theater for its 45th year. The off-subscription offerings “Rep Lab,” “Kathleen Turner: Finding My Voice” and “Lockdown” are canceled.

“These past few months have led to some of the most difficult decisions I’ve ever had to make in my career,” Artistic Director Mark Clements said in a statement. “That said, I’ve also never been more inspired by the passion and resilience of my colleagues and collaborators. Given cancellations worldwide, artist availability shifted significantly so adjustments in productions were needed to bring the world-class work we are known for safely to our stages. I’m certain our lineup of shows will entertain, challenge and delight audiences like never before.”

The Rep says it will abide by expert guidance for seating and sanitation best practices, which could include reduced theater capacities and reducing touch points through technologies like paperless tickets.

You can find the updated schedule here.