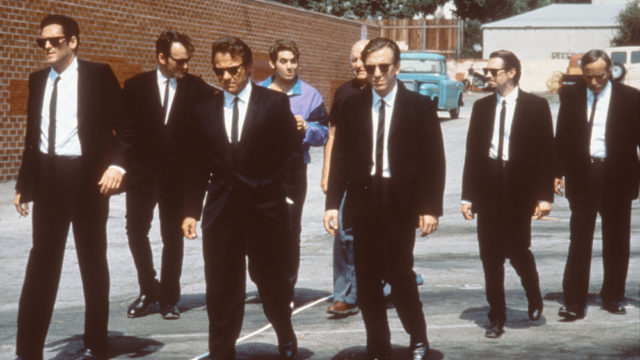 Quentin Tarantino’s cult-classic “Reservoir Dogs” was released almost 27 years ago. The film was Tarantino’s debut feature film. I remember scenes from the movie like it was yesterday and one of them made me sick and gave me nightmares (I’ll give you hint: it involved an ear). Now, I can relive the film via a dinner that will be prepared by Hotel Madrid.

The courses will feature seasonal ingredients that correspond to those colors. The film will also be screen during the dinner with the courses being served at certain scenes.

Tickets for the dinner are $70 and be purchased here.

Unlike the film, if you go, please make sure you tip your server.