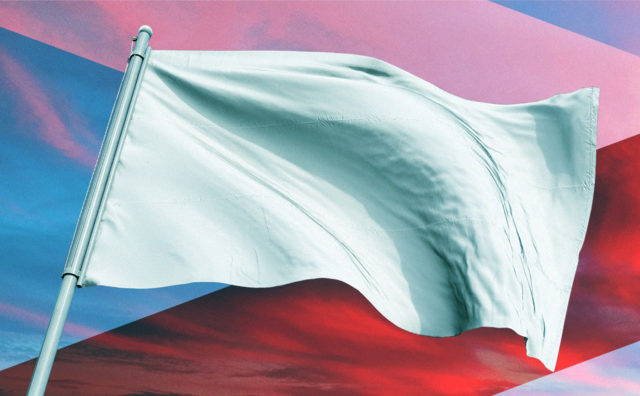 Have you seen the new flag design?  Keep scrolling to see the one that got the most votes.

A new design for  the Milwaukee flag was unveiled tonight at 88Nine’s studios in front of a packed house.

The gold and blue “Sunrise Over the Lake” concept, designed by Robert Lenz, received the most votes in the months-long design initiative, led by Greater Together and The People’s Flag of Milwaukee.

The artwork on the flag shows the sun rising over Lake Michigan with “the blue bars in its reflection representing the city’s three rivers and founders,” according to the People’s Flag of Milwaukee website..

The design will be introduced to the Milwaukee Common Council, where a majority vote will determine whether or not it will be adopted as the official flag of Milwaukee.

In the meantime, organizers are encouraging residents to contact their alderperson to express their opinion on the flag design.

Listen to Xavier Ruffin, one of the People’s Flag of Milwaukee Initiative and Greater Together’s organizers, talk about how this initiative is more than just a contest to redesign Milwaukee’s Flag.

Listen to City of Milwaukee  Commissioner Rocky Marcoux talk about the power of symbolism and how it relates to the flag.