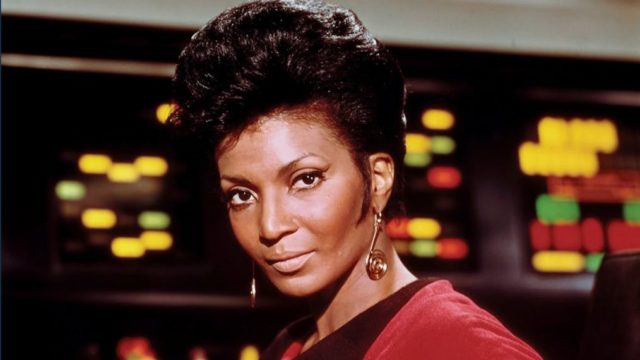 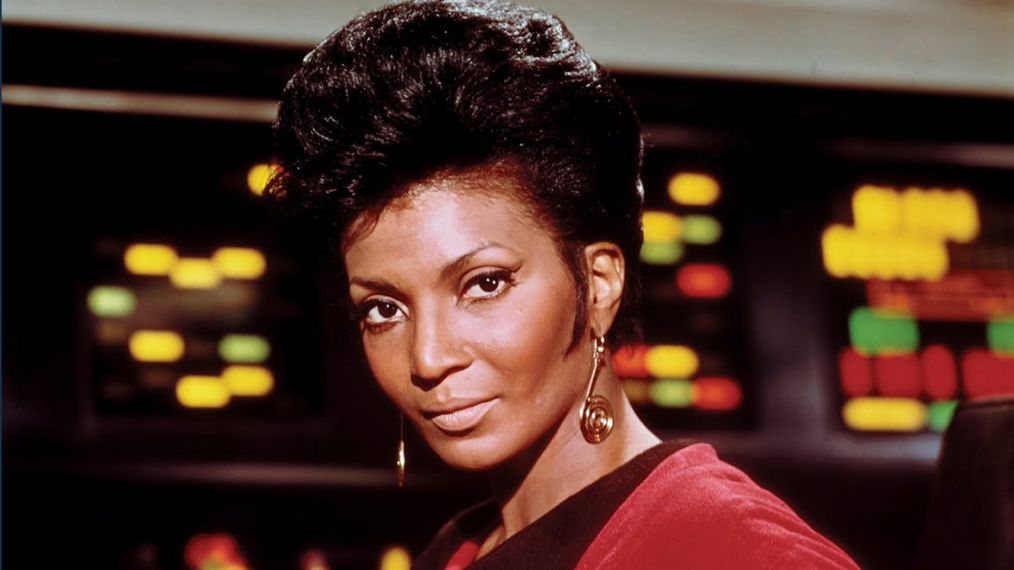 Wisconsin Comic Convention is produced by Imaginarium, which host other conventions in cities like Atlanta, San Francisco, Tampa Bay, Michigan and Indiana. The featured guests at the convention will include Nichelle Nichols from Star Trek, Cary Elwes from Princess Bride, Sean Astin from Lord of The Rings, Goonies and Stranger Things, Ray Park (Darth Maul) from Star Wars and more.

In addition to the amazing guests, there will be artists like Bob Camp (Ren & Stimpy, Thundercats), Michael Gordon (Nightwing, Superman) and more.

More details will be announced leading up to the convention. You can grab tickets for the Wisconsin Comic Convention here.

The world of comics is in a new golden era thanks to movies, TV series, dedicated streaming services, cosplay and the rise of comic conventions.  This summer, a new convention will debut in Milwaukee. The first-ever Wisconsin Comic Convention will take place June 28 – 30 at the Wisconsin Center and it looks like it will be a very special one.