This is the ‘official’ nightmare of the state of Wisconsin

This is the ‘official’ nightmare of the state of Wisconsin 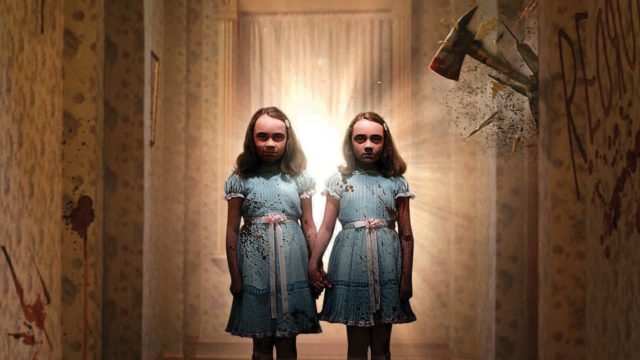 Neil just released a video featuring the official nightmare for each of the 50 states. Wisconsin’s nightmare is a doozy: “Julie Andrews yells at you to shut up.”

For those living in Illinois, your nightmare is “multiplying crying babies.” Minnesota’s is “a surgeon pouring Spaghetti-Os into your chest.”

You can check out all of the nightmares in the cheeky video below.

Apparently, we're afraid of being impolite...

As you know, every state has an official bird, official song and official flower, but what about an official nightmare? Filmmaker Neil Cicierega of Guaranteed Video wanted to change that…