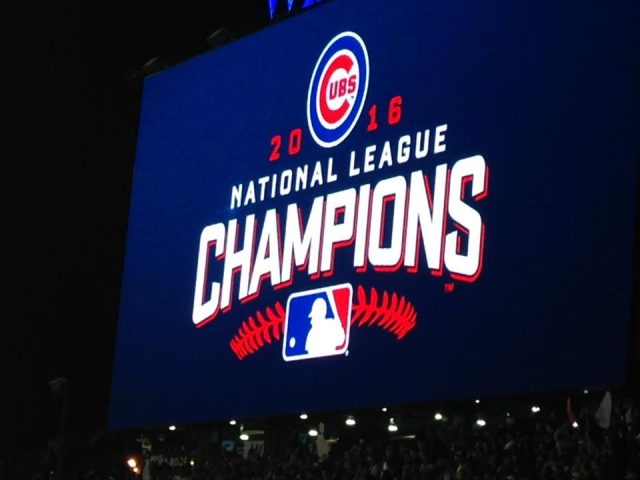 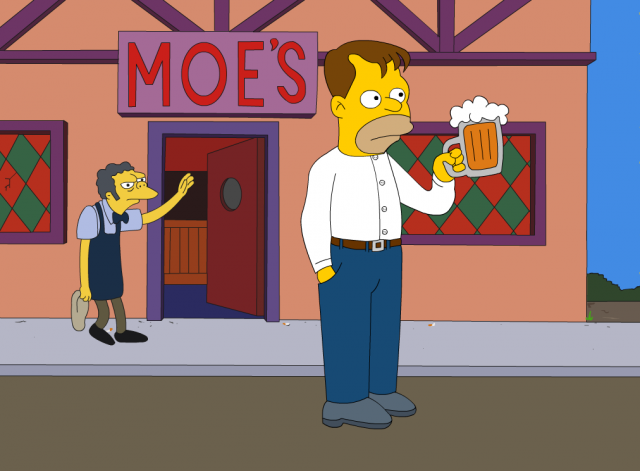 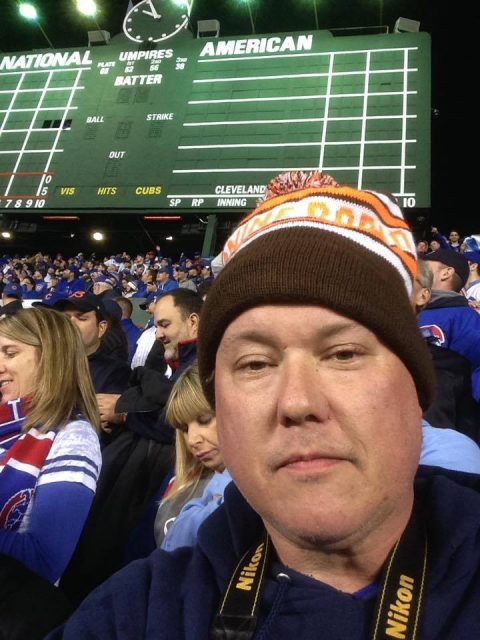 NL Represent! We drink from the same lake!

Hi, I’m Ken Sumka, you may remember me from such Radio Milwaukee blogs as, “Things Milwaukee Does Better Than Chicago” and “Don’t worry, Wisconsin, Portillo’s is a good thing“. While I was born in Chicago, I live in Milwaukee now and have fully embraced this city as my own; like most transplants, I still maintain my loyalty to the Chicago sports teams I grew up loving, it’s what being a sports fan is all about: loyalty. How genuine a fan would I be if I had moved up here and abandoned the teams I’d spent my entire lifetime rooting for? I witnessed two of the three most recent Chicago Blackhawks Stanley Cup wins (2013, 2015) as a Wisconsinite and sincerely hope that I will witness a Cubs World Series win in the same fashion.

Before I get to my reasons as to why should throw your formidable fan fervor behind the Cubs, let’s address the stereotype of the typical Cubs fan. Yes, Miller Park is often referred to as “Wrigley North”. Not only did Miller Park serve as the venue for Carlos Zambrano’s 2008 no-hitter (ending a 36-year team drought) but Miller Park’s amenities and abundance of parking and tickets (both scarce at Wrigley) makes it an attractive destination for Cubs fans. Wrigley doesn’t have a tailgate scene, mainly due to the lack of a unified parking situation, but I’ve tailgated many a Cubs/Brewers game at Miller Park (I walk to most games) and have found the atmosphere to be polite, with a slight dash of friendly rivalry. While I’ve heard a few stories about boorish Cubs fans embarrassing themselves, I’m fairly certain Cubs fans don’t have a monopoly on that kind of behavior but the incidences are probably multiplied because of the sheer number of games played between division rivals and Chicago’s proximity. It’s a larger sample size. Are there Cubs fans who are jerks? Absolutely, but there are Cardinal fan jerks too (I hate the Cardinals) and Pirate fan jerks too.

So, while you are certainly within your rights as Brew Crew faithful to collectively yawn at the excitement happening between two long-suffering franchises (68 and 108 year World Series Championship droughts respectively, which you may have heard about) here’s some reasons to root for The Chicago Cubs in the 2016 World Series.