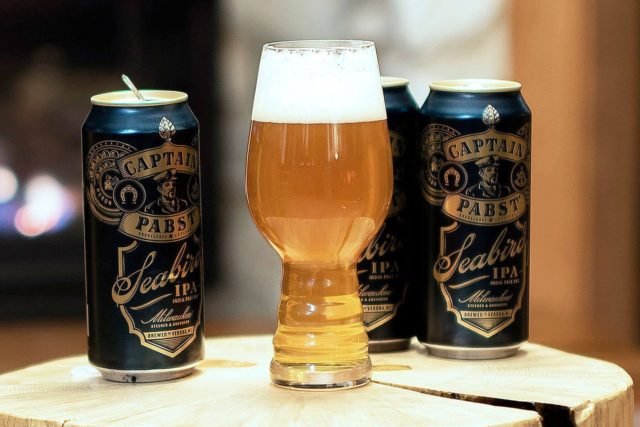 In recent months, Pabst Brewing has been diversifying its product line. They have launched a wide variety of products from hard coffee to hard seltzer to a high alcohol version of PBR. Now, they have announced a new craft beer line called Captain Pabst.

The maker of Pabst Blue Ribbon has announced the launch of a new craft beer line called Captain Pabst. The first beer from this line will be an IPA called Seabird and will be first available in Wisconsin and Illinois.

According to the website Brewbound, Captain Pabst beers will pay homage to the company namesake Frederick Pabst, who was a ship captain before marrying into the family that owned Best’s Brewing company, which was later renamed Pabst Brewing.

The Seabird IPA is named for the last ship Pabst captained, which was beached on the shore of Lake Michigan’s Whitefish Bay in a storm in 1863.