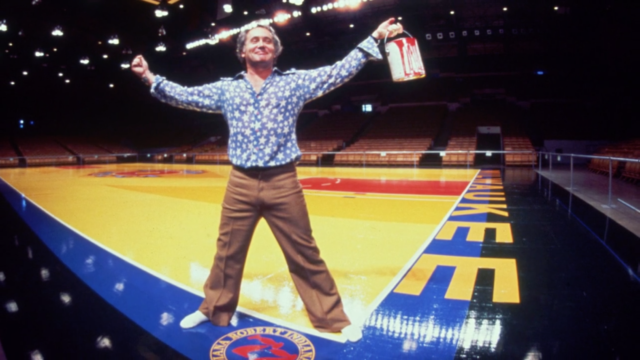 At first, the selection of Robert Indiana to design the floor of the Milwaukee Exposition and Convention Center and Arena, or MECCA, was controversial because the artist was from New York and openly gay. 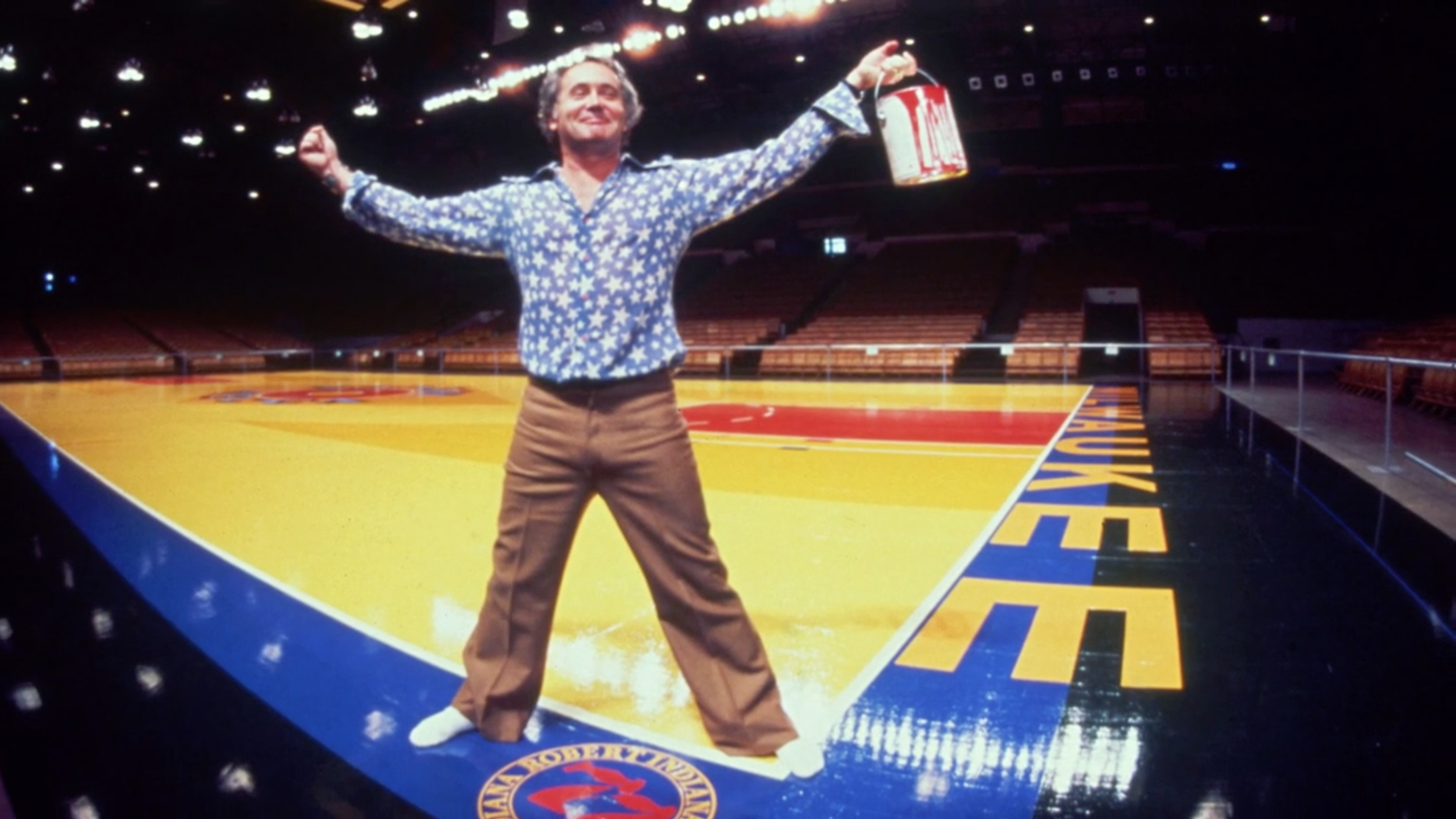 But, when the people saw his floor unveiled in 1977, the masterpiece was adored.

That’s only part of a much longer story and history, though. There’s so much that ESPN did a short documentary on it in 2014, featuring Robert Indiana and the people who bought the court after the Bucks moved arenas. You can watch the short film, “The Floor That Made Milwaukee Famous,” here.

So where is Indiana’s MECCA floor today? Find out here.

Robert Indiana, artist of some the most recognizable pop art in the country, died Saturday at 89-years-old.

Indiana is known worldwide as the artist of the famous red “LOVE” design with the tilted “O,” known from everything from the popular sculpture in Philadelphia to appearing on postage stamps and T-shirts.

But, to Milwaukeeans, there’s one design that may be even more recognizable. He had a special place in our city’s heart for being the pop art genius behind the MECCA’s iconic court design.