Stout it from the rooftops: New craft breweries in Milwaukee

Stout it from the rooftops: New craft breweries in Milwaukee 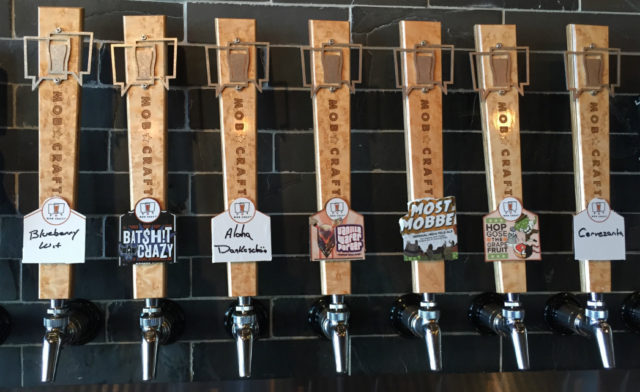 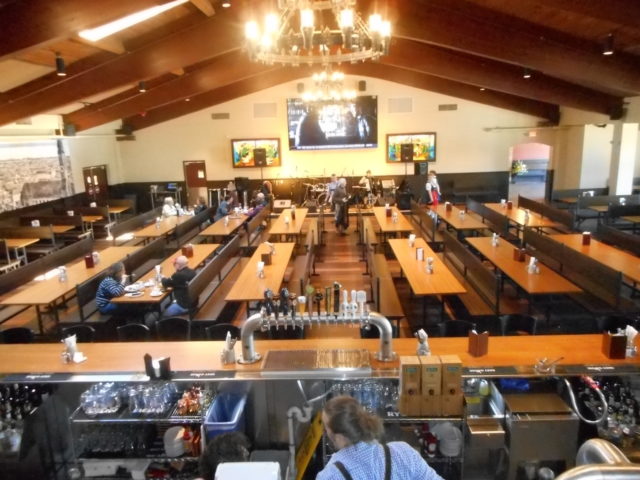 Highlighting the recent surge of breweries in Brew City

“We really just want to make good beer and at the end of the day, have something to be proud of.”

Over the last couple of months, Milwaukee has seen a surge in growth of craft breweries. Many have recently opened and many plan to open this summer. Read below on the new locations and projects that are brewing in neighborhoods all around our city.

There are about a dozen new craft breweries that are opening (and have opened) in neighborhoods around Milwaukee. This is huge for our beer scene — reinforcing the fact that we are one of the major beer capitals in the country. These breweries are helping us keep this title all while giving us some serious new brews to try.

Tim and Toni Eichinger, husband and wife duo of Black Husky Brewing, are making the move from Pembine to Milwaukee and will open their location (872 N Brenmen Street) in Riverwest mid-July. Several years ago, they built their own brew house in Pembine and things took off from there. Tim’s love of cooking inspired him to start home brewing.

“I made over 70 batches over four months in order to hone-in on what I liked and didn’t like,” he said. 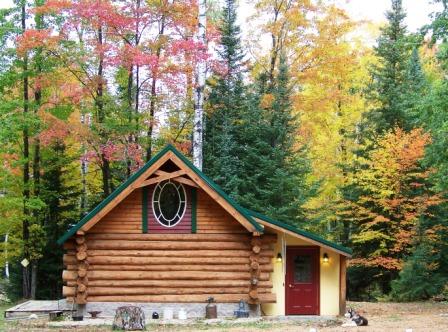 Their popularity grew. After joining several beer fests, one being the Great Northern Beer Festival, Black Husky noticed attendees from Milwaukee expressing serious interest in their craft. “That’s where the business was going,” Tim said.

It was April 2015 when plans to move to Milwaukee really took off. Toni and Tim connected with Choose Milwaukee, a local development agency, and came across an opportunity to expand in Riverwest.

“The minute I saw that I thought, ‘Wow, this could really work.’ It is a neighborhood, there is a community there,” Tim said. 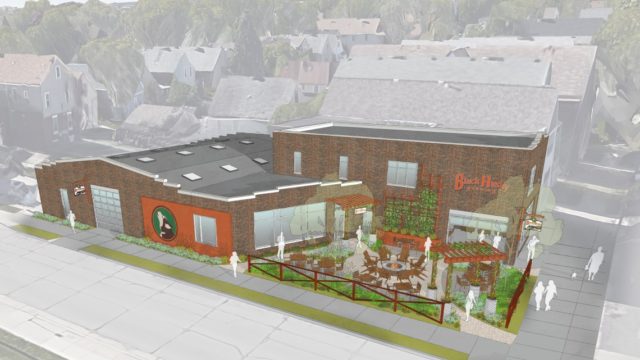 Toni and Tim are excited to open their doors in the next month or so. Tim was driving a U-Haul when we spoke on the phone and left Pembine at 6:30 a.m. this morning to get to Milwaukee to keep developments moving forward. He’s happy to report that construction is “running smoothly.”

As for the memorable name and icon surrounding their brand, Tim says it was inspired by a four-legged family member, a black husky named Howler. He was one of their many sled dogs that Tim, Toni and their son raised in Pembine — must of which are inspirations for many of Black Husky’s brews. 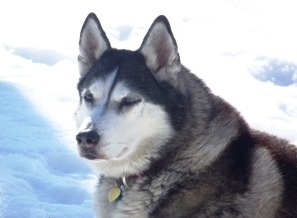 Another brewery setting up shop in Milwaukee is MobCraft, a business that “turns ideas into beer.” MobCraft takes suggestions from anyone who wants a certain beer to be brewed. Something as simple as, “I want a chocolate and vanilla stout” can be turned into a real-life brew. They have pre-ordering sessions where they post the suggestions and everyone is encouraged to pre-order which beer they’re most interested in. The brew with the most pre-orders (aka “points”) wins.

Co-founders Henry Schwartz (President) and Andrew Gierczak (VP & Head Brewer) started home brewing in their college house in Whitewater and later started brewing as MobCraft in Madison in 2013 through a friend’s brewery called House of Brews. Now they’re moving to Milwaukee (505 S 5th Street) and plan to open the first week of July. MobCraft will have a taproom, a patio, a 28-seat bar and a lounge-type area for everyone to enjoy beer in. They’ll have 24 taps in the new brewery and will also sell to about 300 bars, restaurants and liquor stores around Wisconsin. MobCraft is excited to be a part of Brew City’s craft beer community. 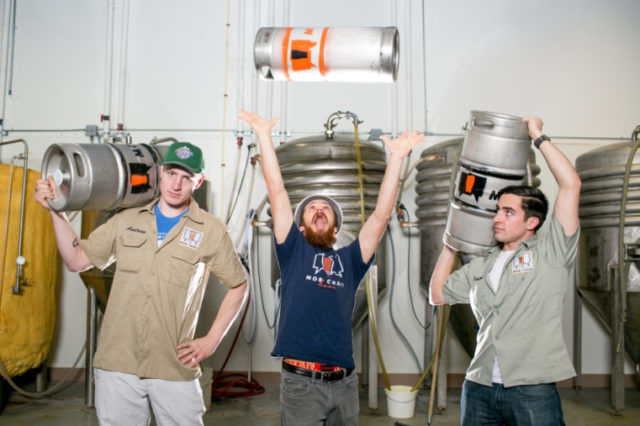 “The beer scene is bubbling in Milwaukee, lots of fun breweries opening this year, in addition to the great established breweries like Lakefront and Sprecher. We found an awesome building in a really fun, up-and-coming neighborhood,” Schwartz said.

Whether it’s a rich chocolate stout or a dog-themed IPA, we now have a wider range of choices as far as craft beer goes. The following is a list of breweries who have opened (or will be opening) their doors in Milwaukee. Yet another reason why summer here is so sweet.