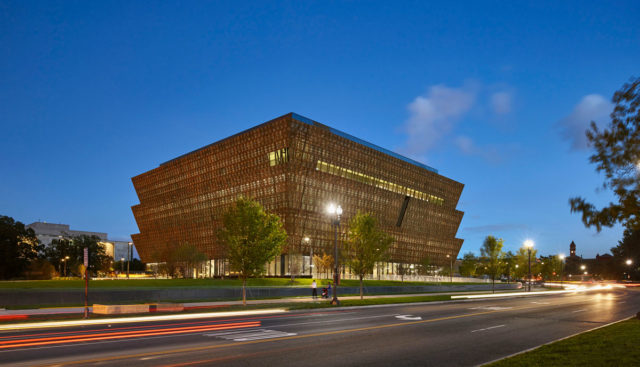 In these times of racial injustice and racism, it is more important than ever not to be quiet and be a bystander. We need more people to stand up and call out injustices. But to do this effectively, you need tools and education.

The National Museum of African American History & Culture has created a comprehensive web portal called Talking About Race. The portal is designed to be used by students, parents, activists, educators and individuals who care about these issues.

A rash of racially charged incidents—from an altercation in Central Park to acts of police brutality resulting in the deaths of Breonna Taylor and George Floyd and the protests they provoked in cities around the country—prompted the Museum to move up the release date of Talking About Race. By releasing the new portal today, the Museum aims to help individuals and communities foster constructive discussions on one of the nation’s most challenging topics:  racism, and its corrosive impact.

“The portal offers a wealth of resources to inform and guide discussions—videos, role-playing exercises, targeted questions and more, said Crew.” “We hope that people will use this site to become more comfortable about engaging in honest dialogue and self-reflection.”

Phase one of the portal features eight foundational subjects including: