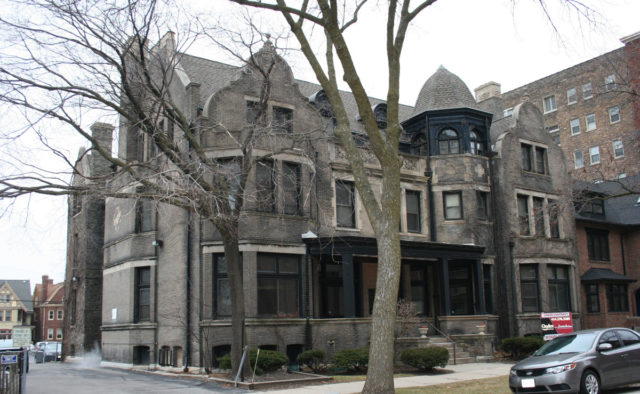 Back in January, we shared the news about a new boutique hotel coming to downtown Milwaukee called Dubbel Dutch. The hotel would also include a restaurant and bar, and now we know its name.

Horned Hare and the hotel are scheduled to open this May prior to the DNC convention. The concept for the restaurant will be inspired by a European hunting lodge. The name is a nod to the wolpertinger, a mythical creature in German folklore that represents a physical portmanteau of all the restaurant’s collaborators. While the inspiration for the endeavor is rooted in Milwaukee’s European past, its decor and execution are set firmly in the present, according to the press release.

Horned Hare will feature craft cocktails and a curated European beer list, and the food will be smaller protein-heavy dishes.

According to the press release, the owners say they had the original Boone & Crockett on their minds when concepting the beverage program. The menu will be small yet expansive in content and reflect the group’s most lovingly curated venture to date. “For the folks that miss the serious side of Boone & Crockett’s early days, this is for you,” said Revord.

Snack Boys also announced that March 19 will be the grand opening of their new, relocated spot in the former Hotel Foster. Currently, Snack Boys is located in Walkers Point at 814 S. 2nd St.