This website lets you plop Bernie Sanders anywhere in Milwaukee

This website lets you plop Bernie Sanders anywhere in Milwaukee 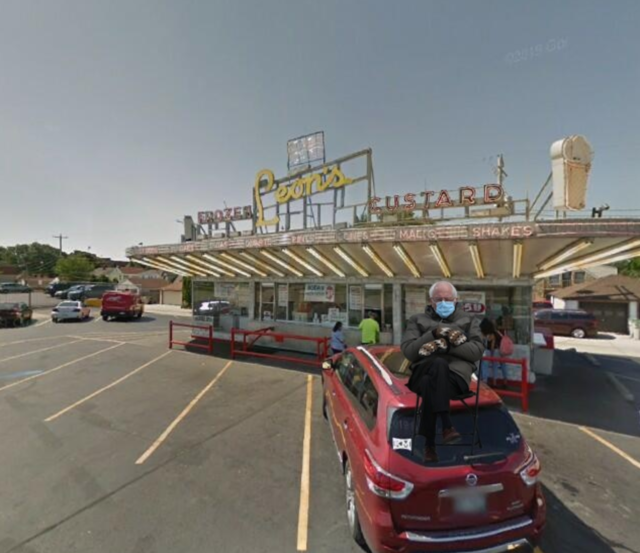 Yesterday’s inauguration was filled with memorable moments, from Amanda Gorman’s rousing poem to the historic swearing-in of the country’s first female vice president. But there was one image, in particular, that social media couldn’t get enough of: a photo of a seated, mittened Bernie Sanders that became one of the fastest-memed pictures in the history of the internet, which is really, really saying something.

Superimposing Sanders into every picture imaginable is a hobby that’s united bored internet users across all ends of the political spectrum, and thanks to a new website that lets users drop Bernie into any location on Google maps, Milwaukee has gotten into the action, too. Just type in any address or location name, and the site does the rest.

We’ve given Bernie a tour of some famous Milwaukee spots below (some work better than others, as that poor woman in the Bronze Fonz picture can attest). Let us know if we missed any good ones.