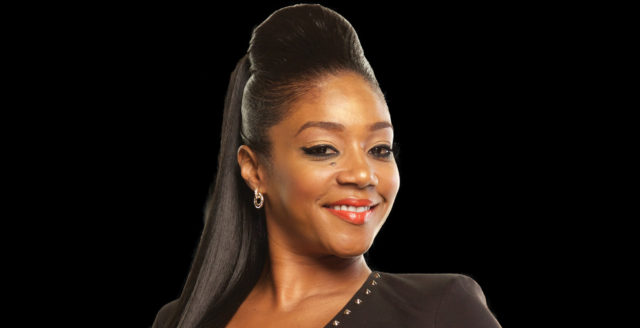 Due to the weather emergency on the East Coast and travel complications, Tiffany Haddish’s show is postponed until Thursday, February 1 and will be moving from The Pabst Theater to The Riverside Theater.

Tickets purchased for the January 4 show will be honored on February 1 and all current ticket holders will be relocated to seats in equivalent locations for the rescheduled show at The Riverside Theater. Due to the rescheduling process, additional tickets for The Riverside show will be available on Friday, January 5 starting at 12:00 PM CST.